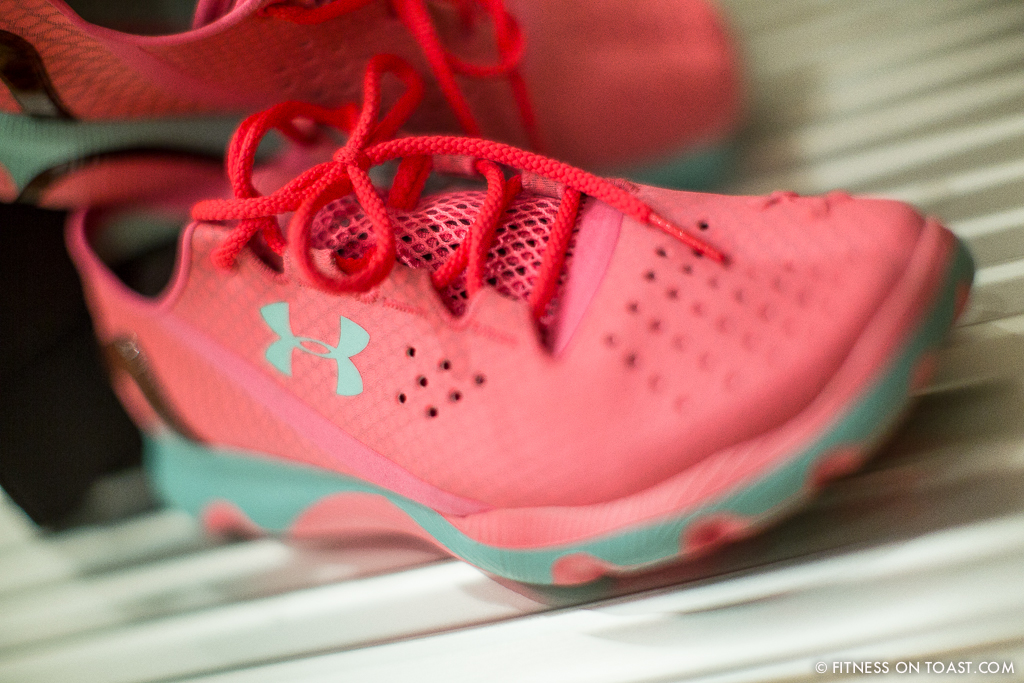 I’ve been giving them a good going round the running track in Regent’s Park, and I really do like them; the seamless sensation is a massive plus, as I don’t get distracted or annoyed having to stop and adjust. I kind of forget the shoe is there at all, which I can only imagine is the highest form of praise you could offer to a ‘running shoe’ designer 🙂 Some more pictures below… Faya x END_OF_DOCUMENT_TOKEN_TO_BE_REPLACED