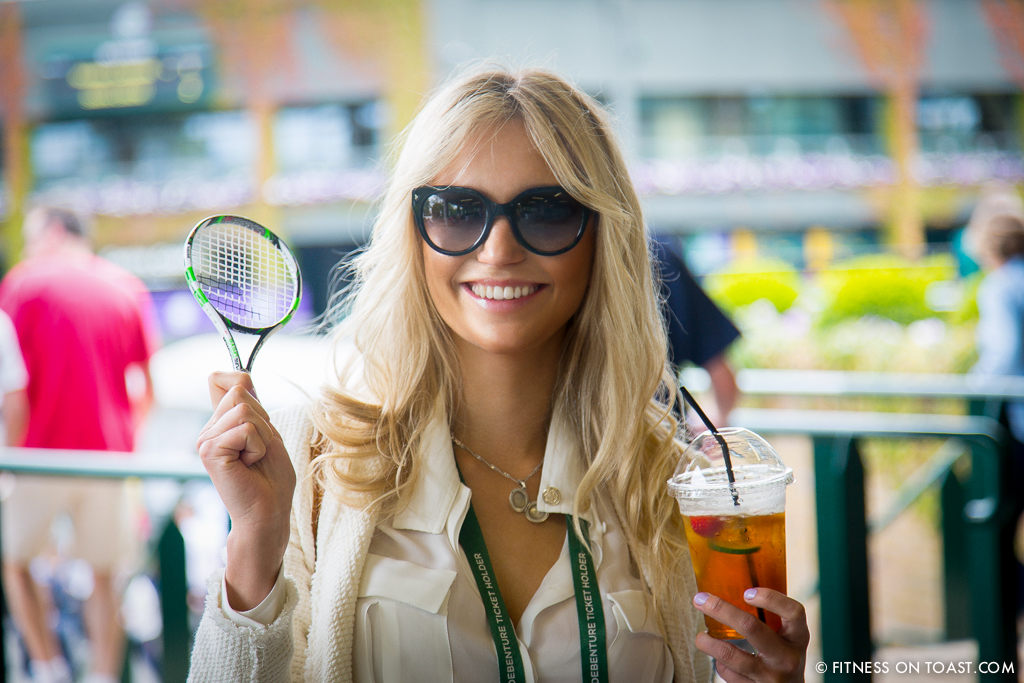 Just a quick little post on today’s fitness-related escapades. Unless you live under a sound-proof rock in England, you’ll know that the Wimbledon Championships are very much happening. Today I was lucky enough to watch the two players who’ve dominated Women’s tennis for nearly a decade, in action – Serena Williams and Maria Sharapova (though not against each other -yet, that’s probably one for the finals!). Both annihilated their opponents, who looked like mere canon fodder!

Both of these women are obviously elite athletes, but both also share a deep love of fashion (and indeed, fitness fashion, each with their own lines – Serena’s here, and Maria’s here) which is clearly an overall ethos that very much appeals to me 🙂 It was wonderful to see their different interpretations of style within the limiting confines of the strict Wimbledon all-white dress code; ‘deuce’, in that respect… (MORE)