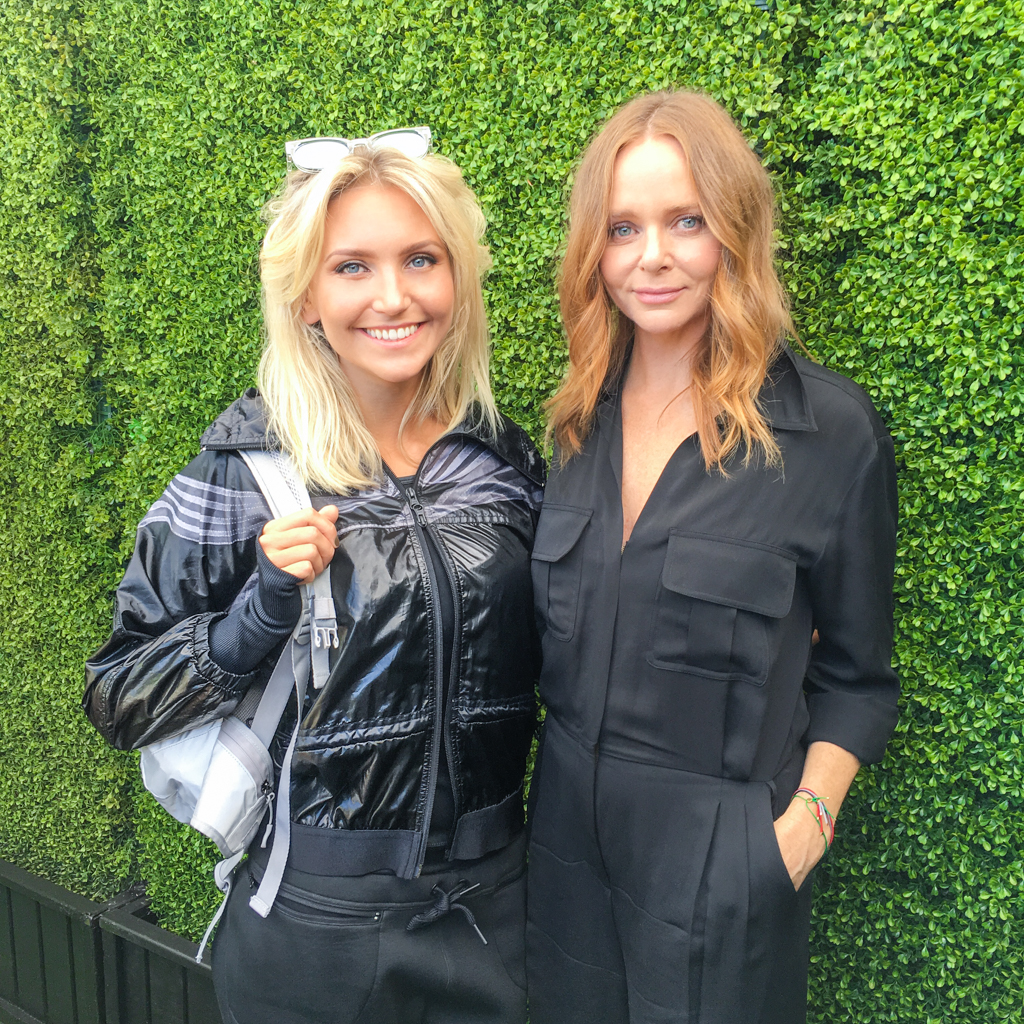 Back in 2004, the world was different; there was no social media or Kim Kardashian, no cold press juices or barre classes, and hardly anyone read blogs because almost nobody wrote them! Another astonishing absence was ‘activewear’; but in that year, for the first time a high fashion designer, Stella McCartney, announced her pioneering partnership with adidas. The belief was that ‘fitness’ and ‘fashion’ were more closely related than the world realised, and the combination would uniquely incorporate adidas’ technological, functional know-how with Stella’s beautiful and feminine silhouettes. 12 years on, we take for granted that women want stylish and functional sportswear – a trend coloured heavily by these early innovators! Yet adidas by Stella McCartney has always maintained a unique edgy aesthetic, whilst being high quality, and wonderfully distinctive. To me, it’s the perfect of example of a genuine partnership creating something that’s way more than just the sum of its parts. In LA this week, I was one of the lucky few who had the opportunity to interview the designer after her spectacular SS17 show which took place in West Hollywood. Click MORE to read about Stella’s view on ‘health’, ‘wellness’, the show, and how she goes about the design process! END_OF_DOCUMENT_TOKEN_TO_BE_REPLACED