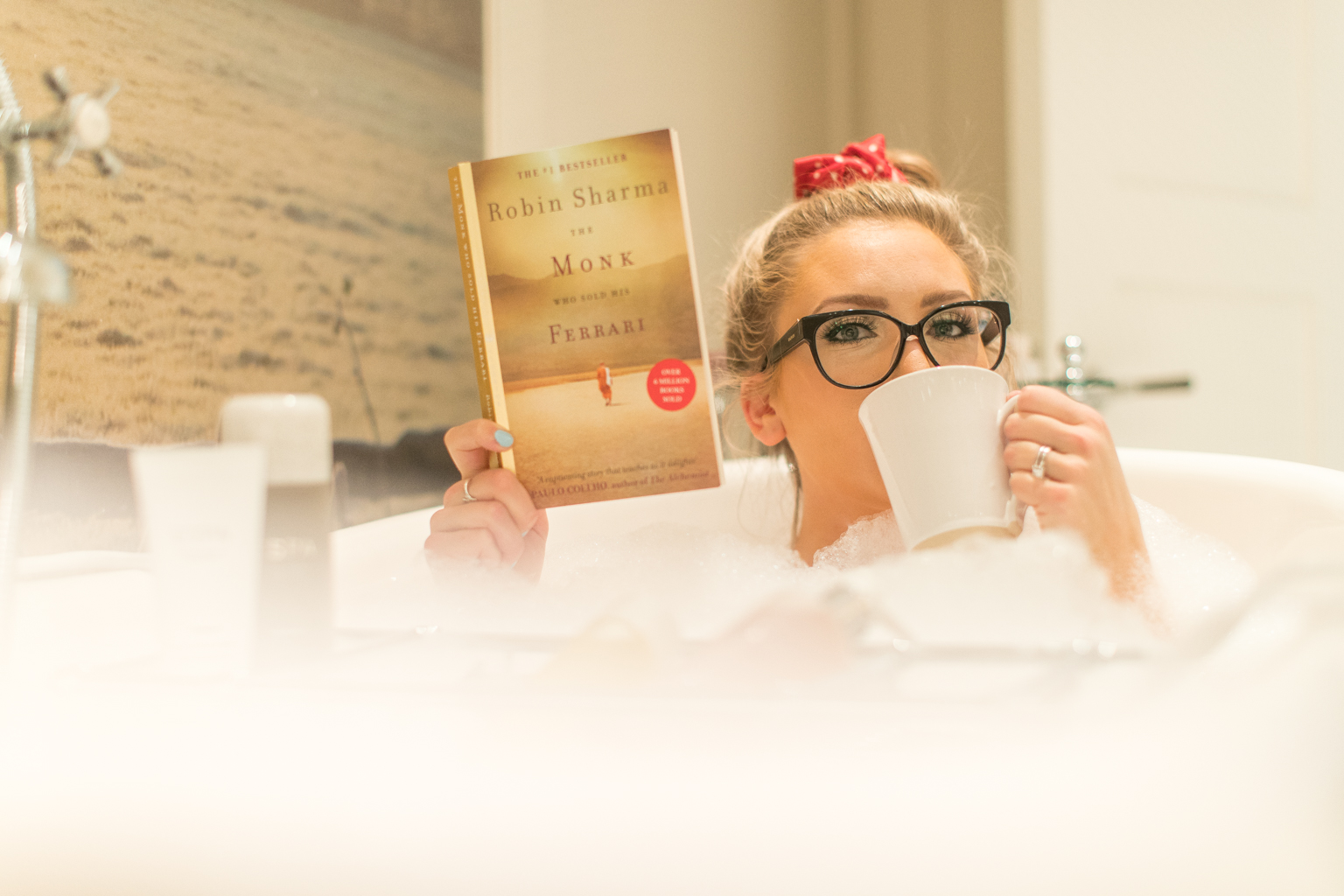 One of my evergreen ‘New Year’s Resolutions’ is to gain breadth through a spot of reading; the brain is similar to the body’s muscles in the sense that lack of regular exercise sees it shrink! So following a frenzied two months of book-worming, I wanted to share a varied suite of 8 ‘health books’ that have had somewhat of a positive impact on me, whether they be books on mindfulness, educational fitness or nutrition/recipe books. I’d love to hear what ‘health’ books you’ve enjoyed reading as I’m always on the lookout for a good new read, so please pop a comment below with your top picks! Hopefully you might feel inspired to think through the pages of one or two of the books listed here… 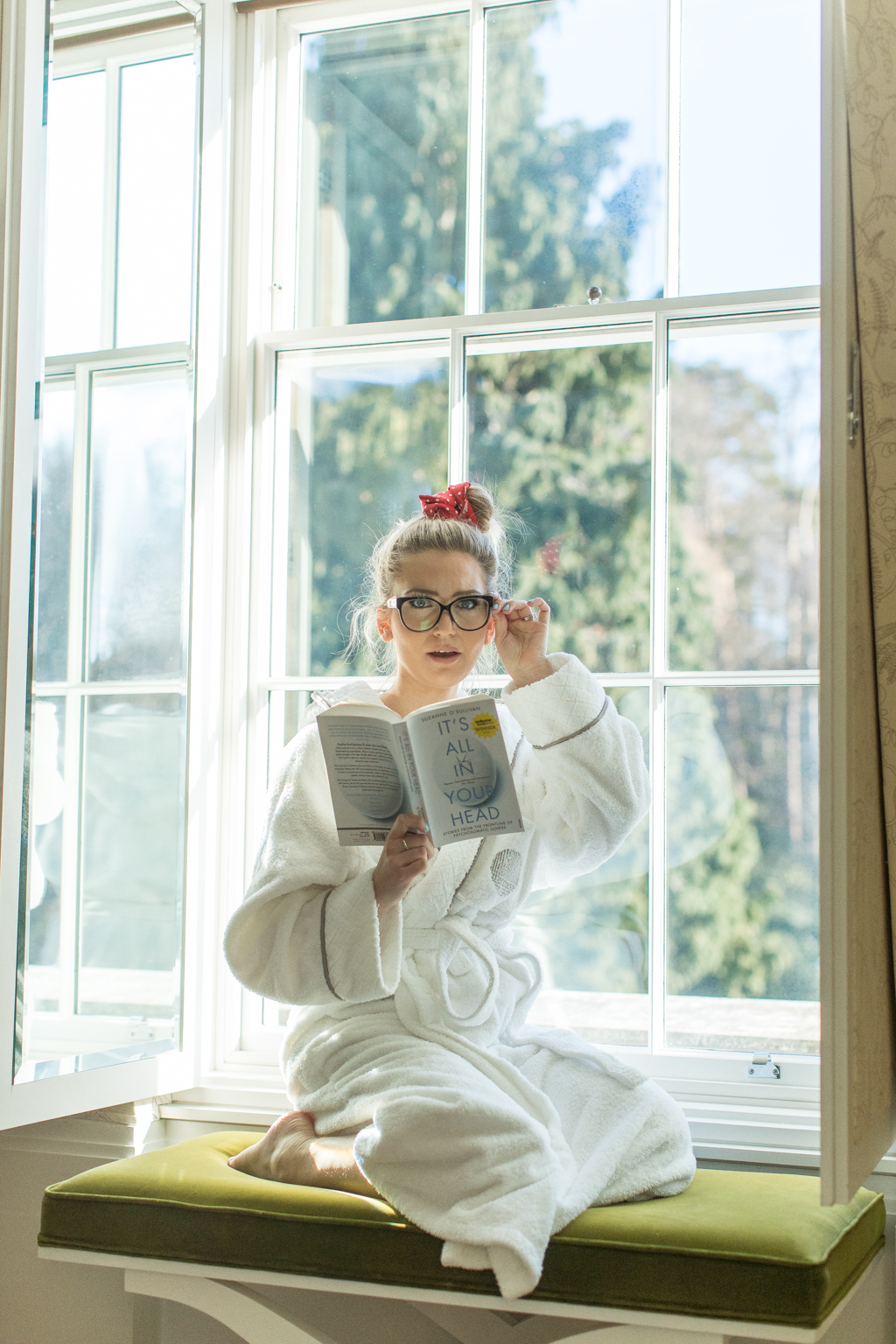 1) It’s All in Your Head, by Suzanne O’Sullivan 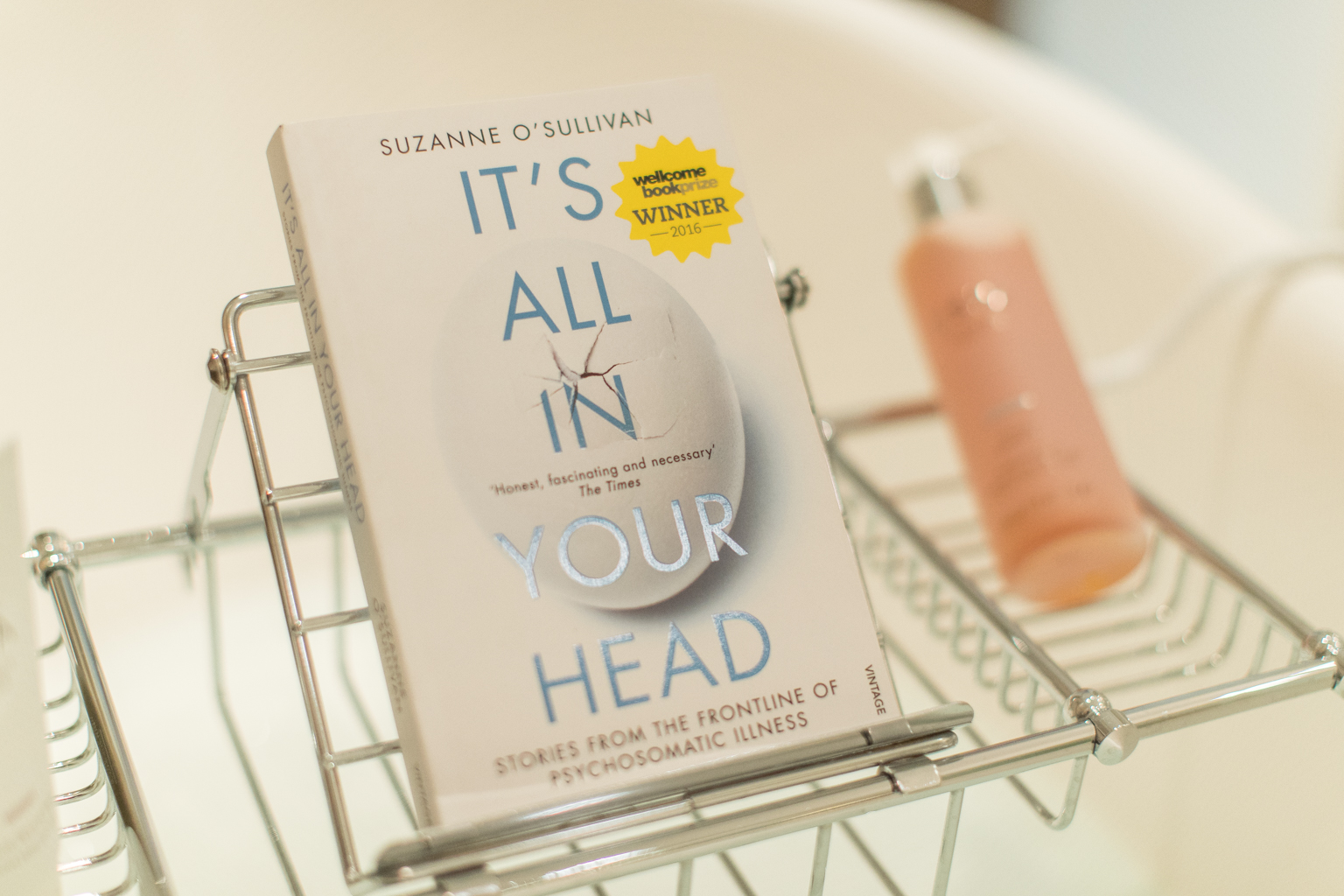 I sort of HIIT-sprinted through ‘It’s all in your head’ as I was struggling to put it down. This is the first book of Suzanne O’Sullivan, a clinical consultant in neurophysiology and neurology with over 20 years’ experience. In it, she shares a collection of real-life stories of patients who she’s seen over the years who all suffer from psychosomatic illness also often referred to by some as ‘imaginary illness’. It’s a subject I personally knew very little about but found it utterly compelling. That the mind has control over physical outcome such as blushing when we become embarrassed, or that feeling nervous can trigger ‘the sweats’ is accepted, but I’d never considered how that crosses over to psychological and physical illness in far greater and unexplained ways. These stories enlighten in a very real, humbling and equally baffling way, just how powerful the mind can be over the body.

2) The Lonely City, by Olivia Laing 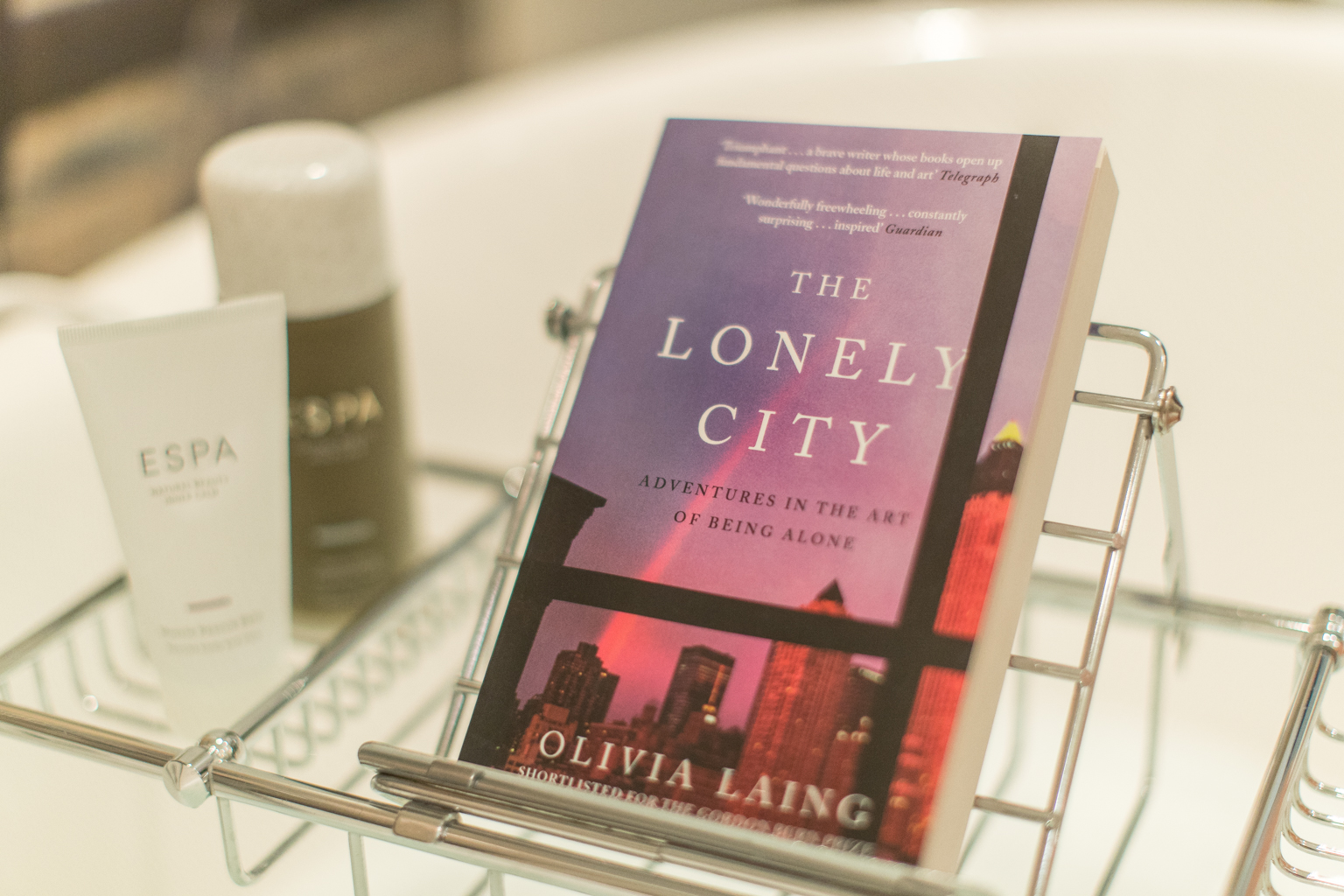 This biography explores ‘the art of being alone’ – something which I personally have felt in my life, but haven’t really spoken about and certainly not read about. Laing takes you on a meandering trip through the urban artistic 20th century landscape of New York up to present day, told through the lives of iconic artists. For a book about solitude, it’s surprisingly uplifting and helps you see how to bridge isolation and creativity. It’s rare that I pick up a book in my life and have someone put words to thoughts and feelings I didn’t even know I had, in such a beautiful, honest and vulnerable way. I think it’s a fascinating read as resonates disturbingly with the world in which we live today, one which is so superficially connected via the internet and social media, yet which can feel socially isolated. There are multiple lenses through which to view this book.

3) Trail Guide to The Body 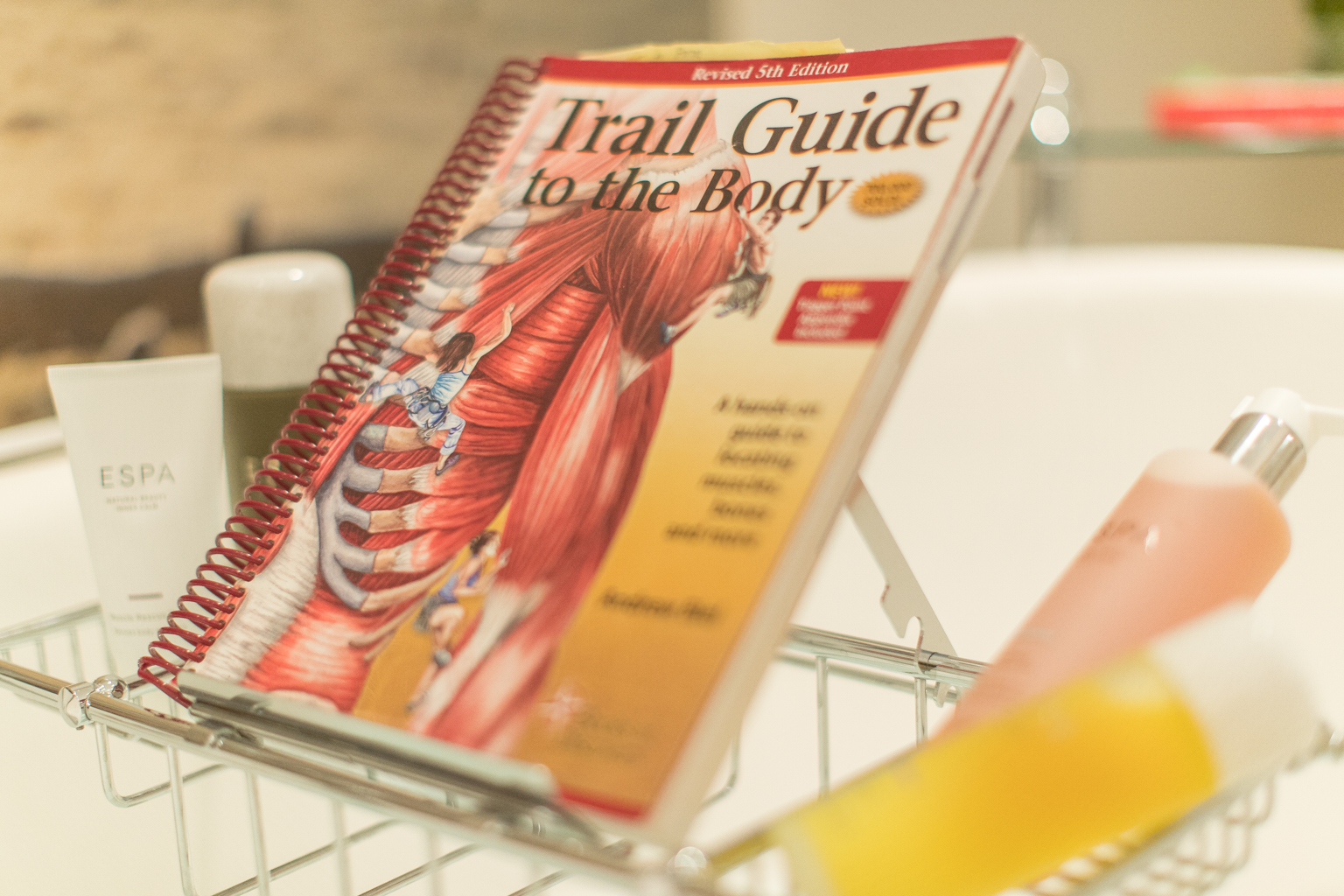 For anyone who is interested in anatomy and wants to geek out or gain a better understanding of the body, I couldn’t recommend this book more. It is beautifully illustrated which really helped me to visualise and conceptualise how my body works, and it also comes with an online interactive platform which through massage and movement, beautifully illustrates the muscle origins and insertions. It’s not cheap (£55) but it’s my go-to book (still, after all these years) and I LOVE dipping into it! Highly recommended for Personal Trainers and fitness enthusiasts alike! 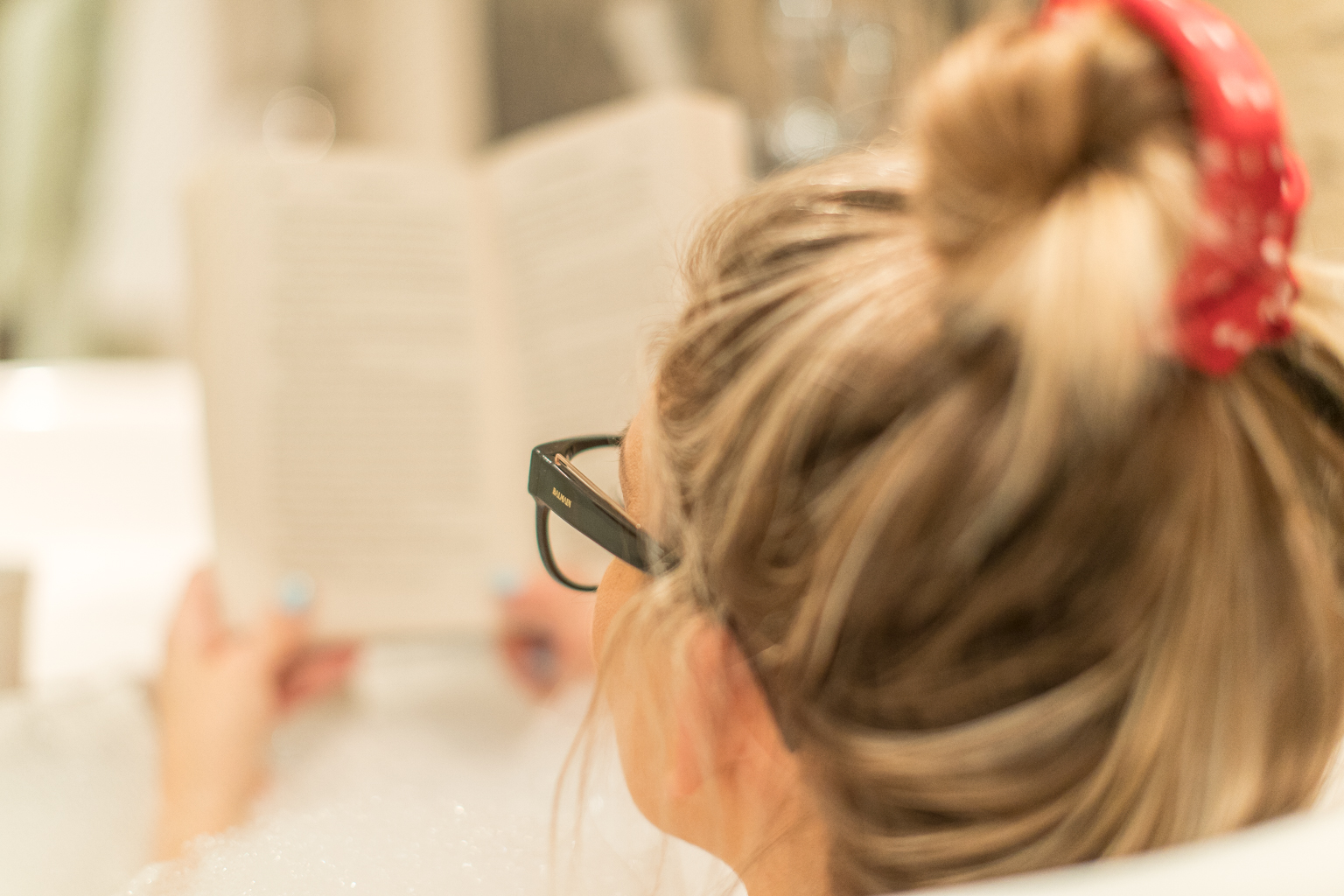 The #1 Sunday Times and International Bestseller from ‘the most influential public intellectual in the Western world right now’ (New York Times)
Written by the Canadian clinical psychologist and physiologist professor Jordan Peterson, this book has become a best-seller, fast. It’s proclaimed as ‘an Antidote to Chaos’, and is a variant on the form of ‘self-help’ book which administers life advice. I’m around half way through at present, and am massively enjoying it. Much of Peterson’s advice is surprisingly straightforward and logical, and I’m yet to bump into anything close to controversial – a trait for which he’s known. I’ve watched several of his YouTube videos/lectures and find much of what he asserts to be fascinating (and at the very least engaging), so I can’t imagine the second half of the book will disappoint at all. A mind-sharpening read, best orated in your head with your finest ‘Peterson’ voice switched on!

5) Not in Your Genes: The real reasons children are like their parents, by Oliver Jones 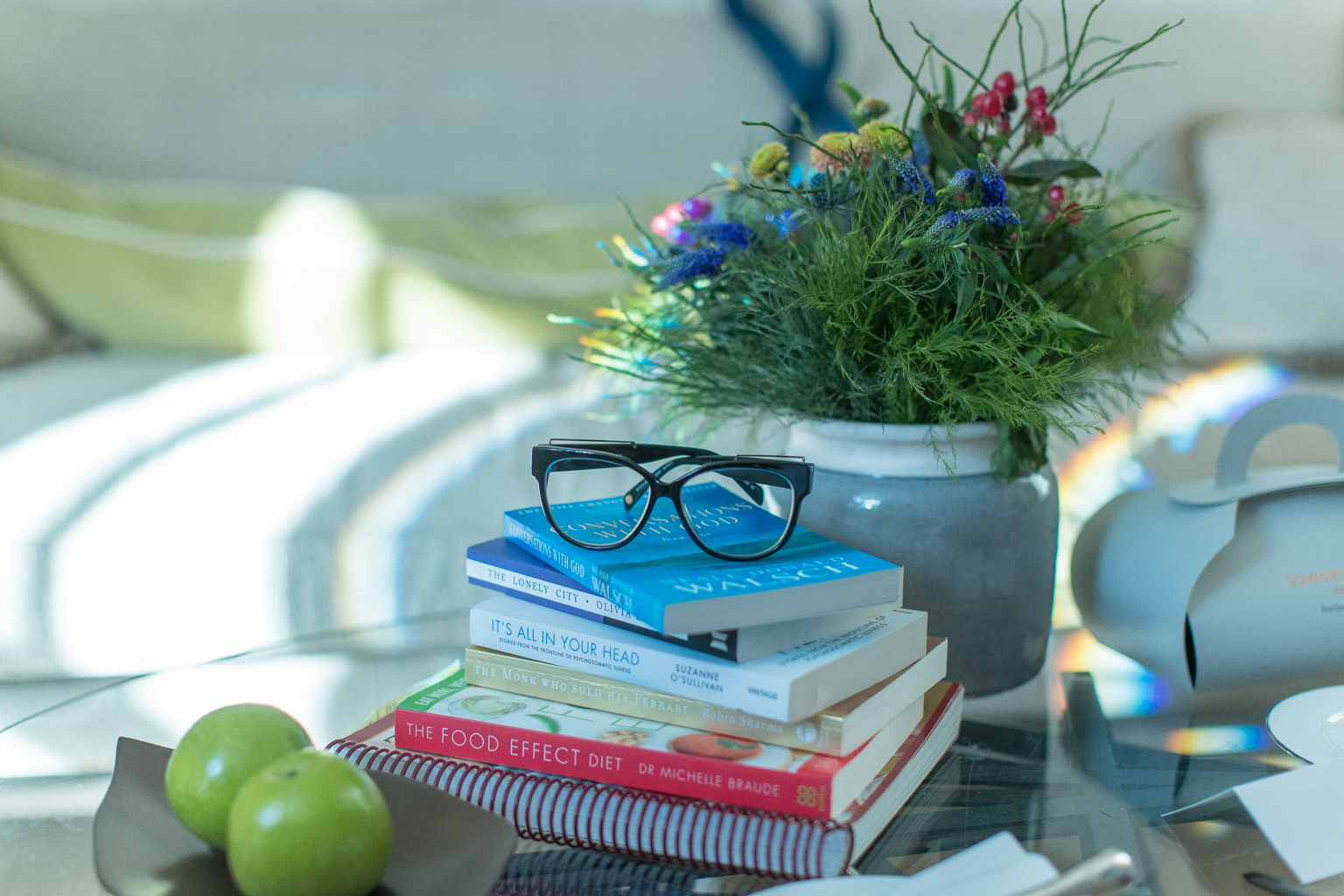 A friend recommended this book to me at the end of last year and it genuinely blew me away. It’s written by child psychologist Oliver James and explores the nature/nurture debate. The idea he tests and re-tests throughout the book is that genetic predisposition accounts for only a tiny fraction of what constitutes ‘personality, mental health and one’s emotional outlook’. Rather, it’s nurture which plays the biggest role. All of what Jones writes is backed up through clinical, medical research and evidenced in an unexpectedly compelling fashion. I found this book liberating and hugely empowering, and helped me to internalise that the beliefs you may hold regarding your identity, are entirely your own choice.

6) The Power of Now: A Guide to Spiritual Enlightenment, by Eckhart Tolle. 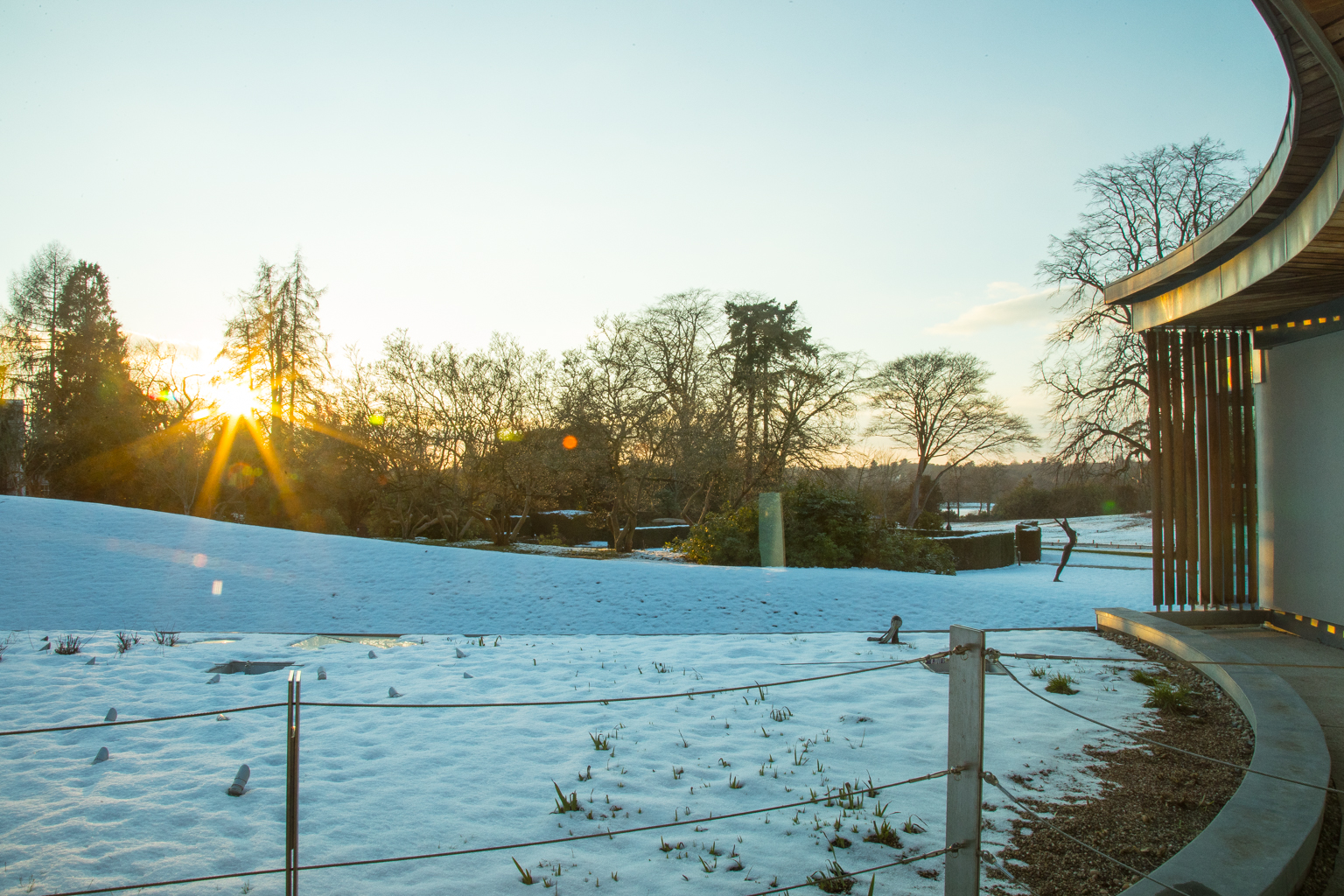 This falls into the ‘oldie-but-goodie’ category. I read it many years ago when I was 20 and travelling though India; I was staying at Osho, an Ashram in Pune when I came across the book. It’s your stereotypical ‘Guru’ book but despite that cynical lens, I genuinely really enjoyed the read. It’s the kind of book you can pick up whenever and read a random chapter in total isolation, then return to it a full month later when you’re in the mood for some incremental soul searching! 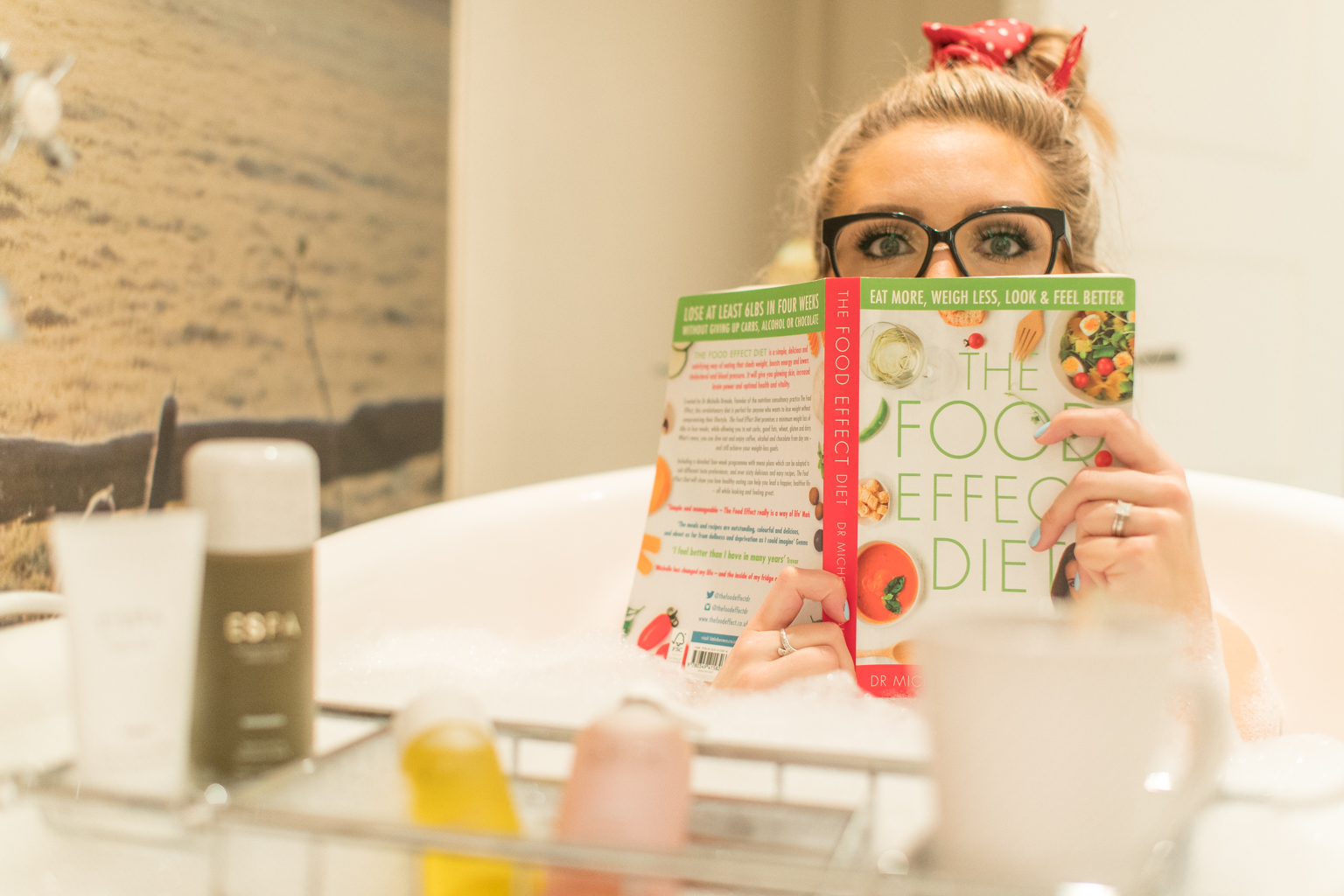 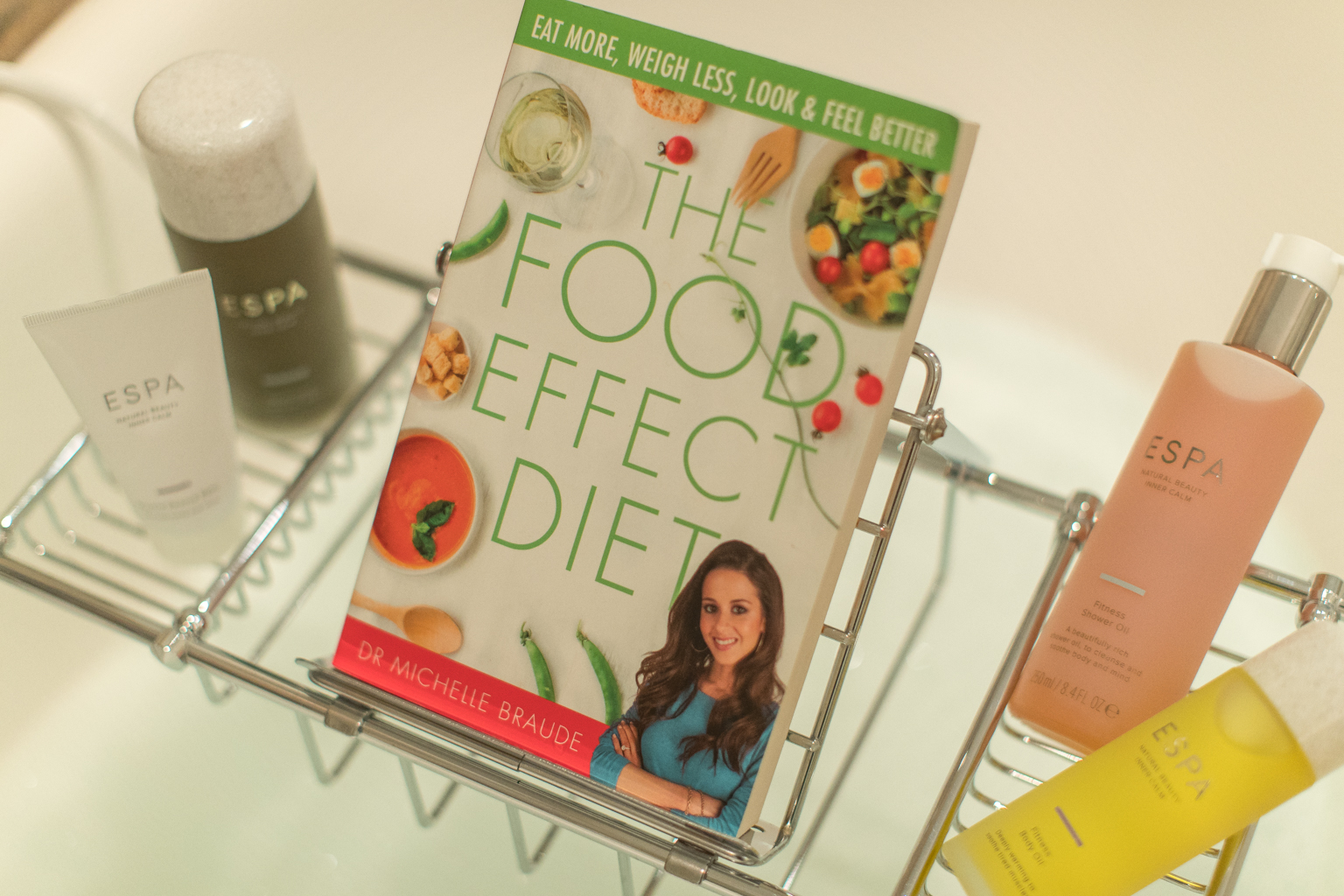 This compact tome is authored by my dear friend Dr. Michelle Braude, a qualified medical doctor and nutritionist who’s advice I genuinely trust and cherish. Forget unhealthy ‘quick fix’ restrictive diets, this book is a heavyweight in delivering a realistic long-term and healthy way of eating, also making allowance for alcohol and chocolate. The book also contains a four-week programme including menu plans which can be adapted to suit different taste preferences, lifestyles and nutritional needs, and 70 delicious and easy recipes, many of which I’ve tried!

8) The Monk Who Sold his Ferrari, by Robin Sharma 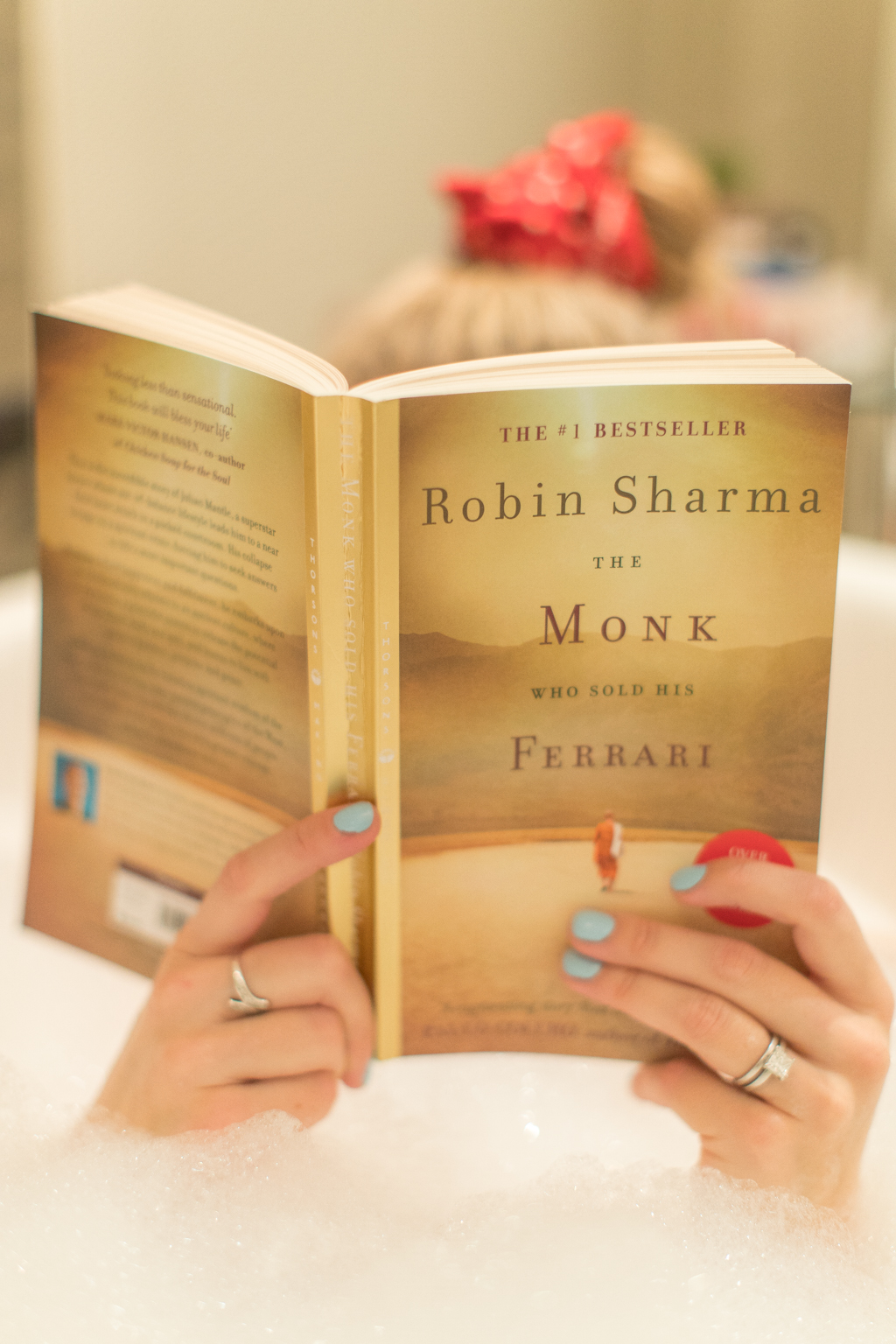 This is a sweet tale which tells the story of the title, namely a man who one day through a major wakeup call decides to radically change his life and ends up becoming a monk. He shares the many learnings to his old friend and college when he returns home from India. It’s an easy read, a lovely story and reminder of the importance of seeking balance in life. 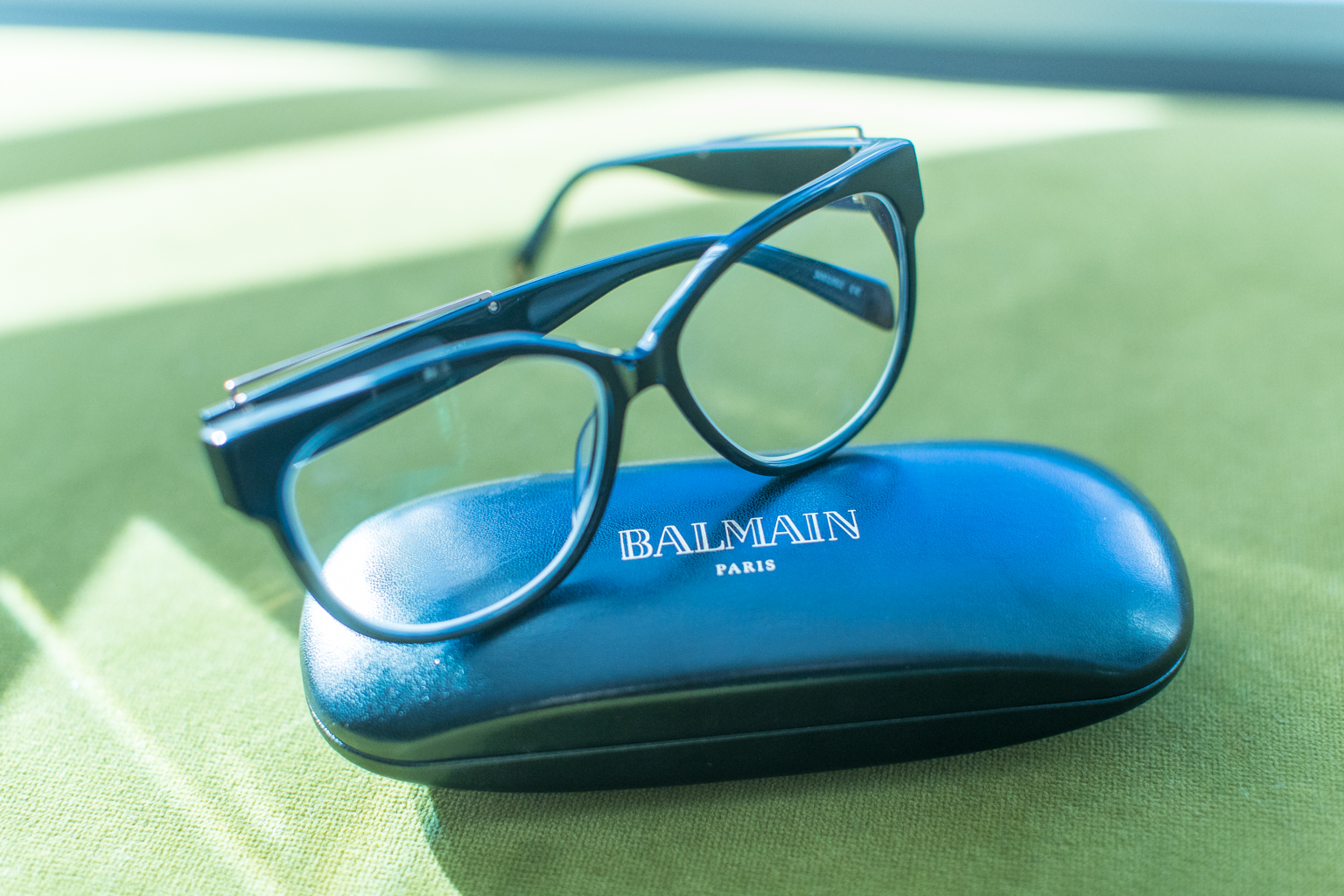 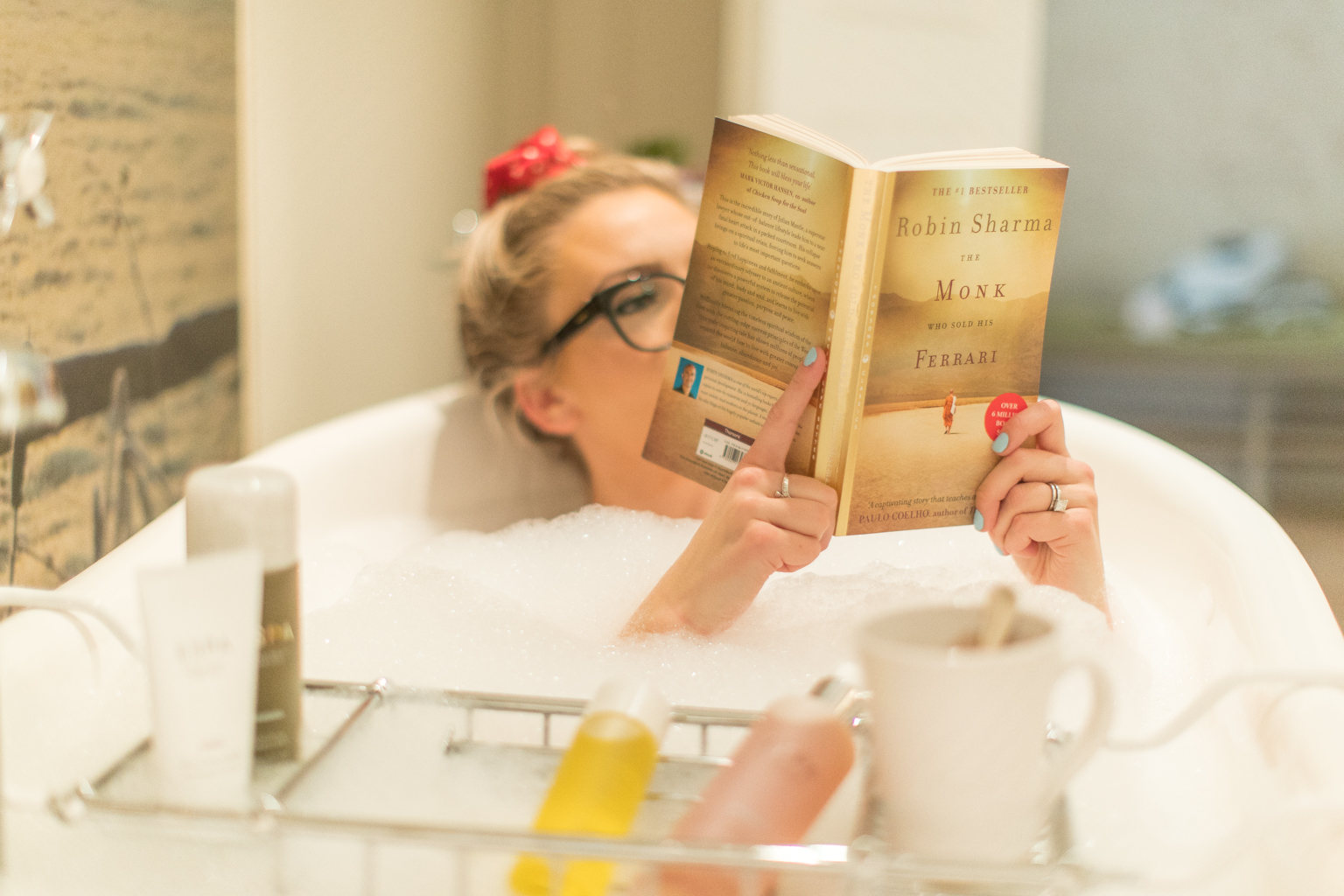 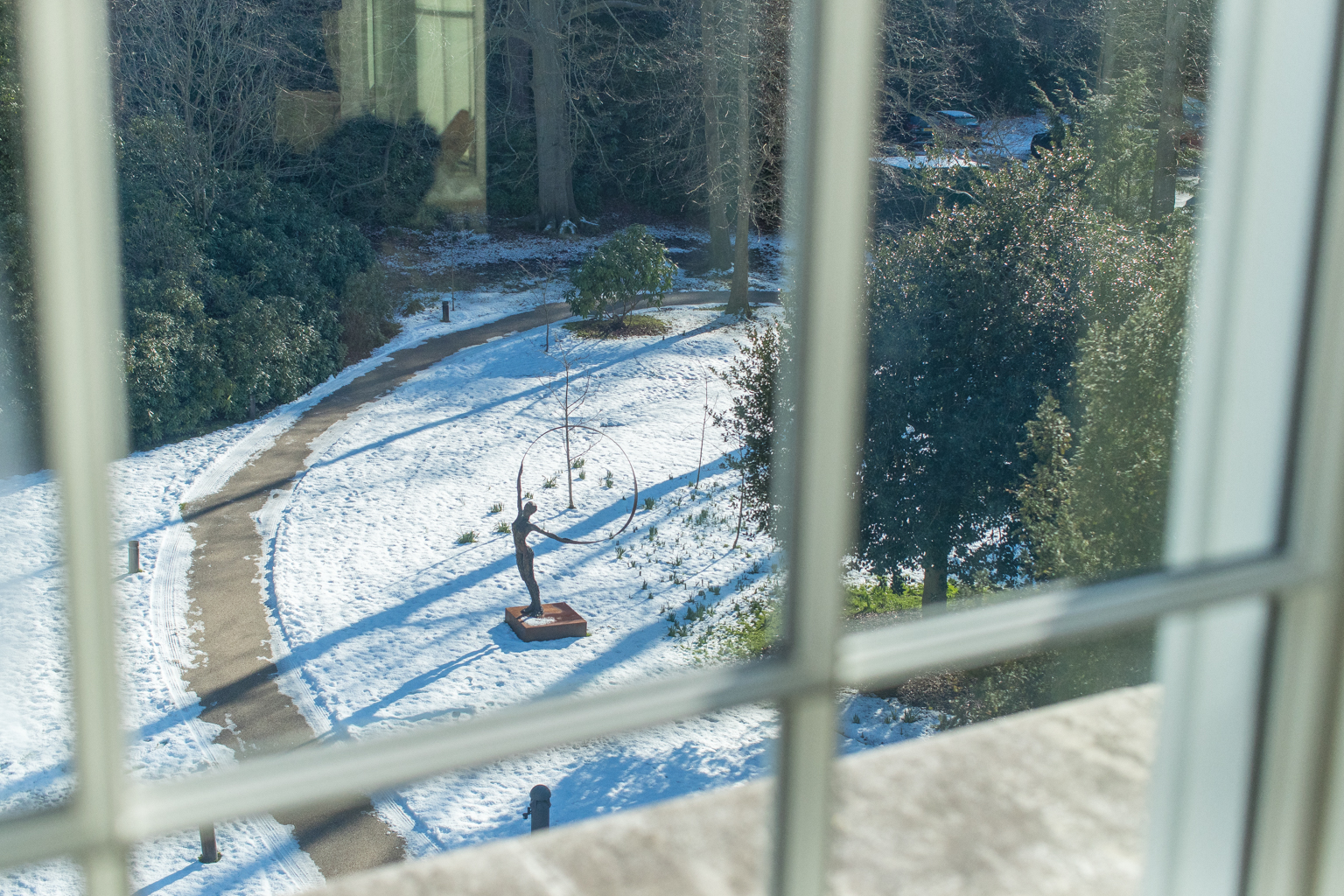 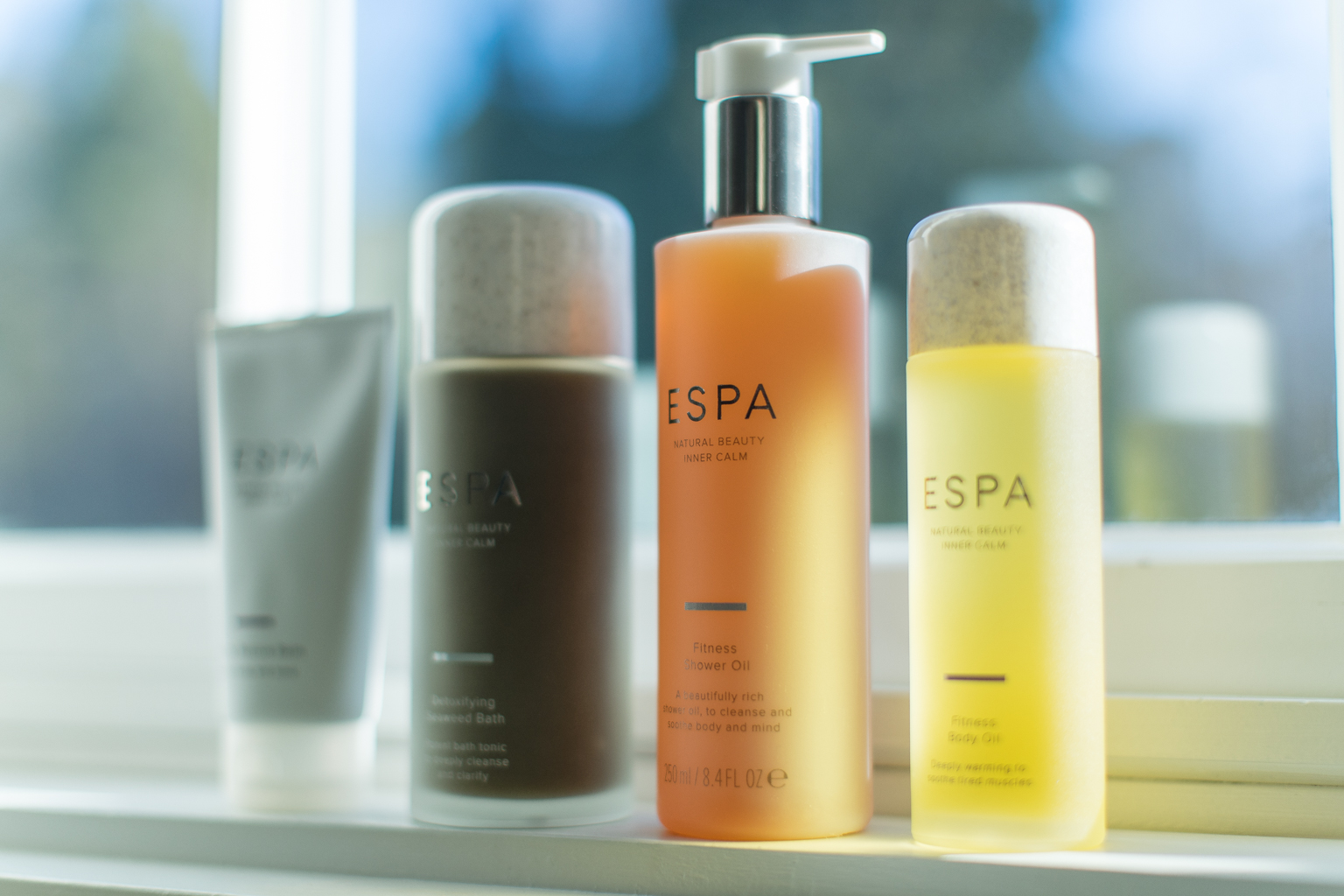 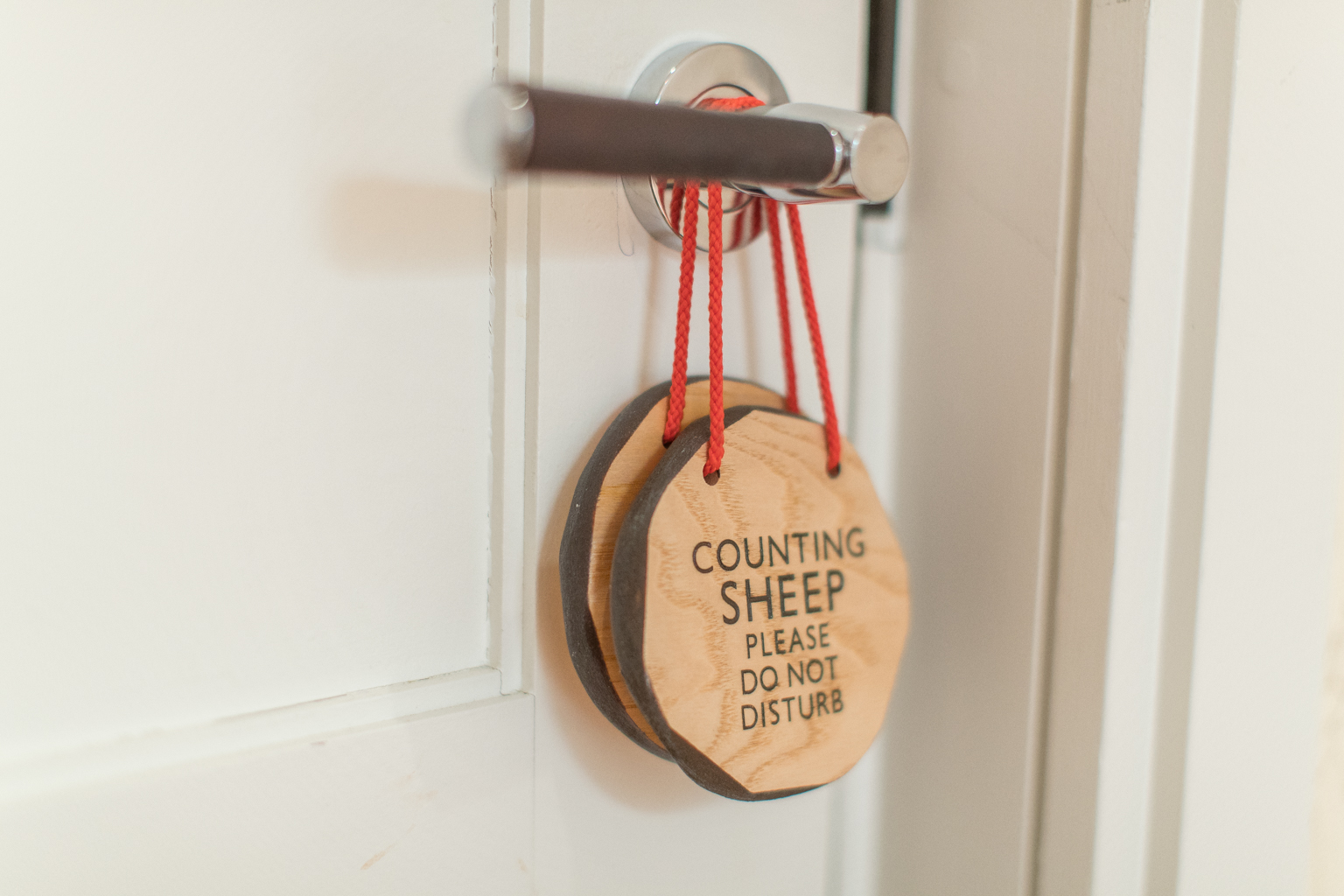 P.S. These glasses were a gift from my friends at Specsavers, who have a 2-for-1 offer on Balmain glasses right now. £169 for two pairs, including eye test and lenses. That is good!