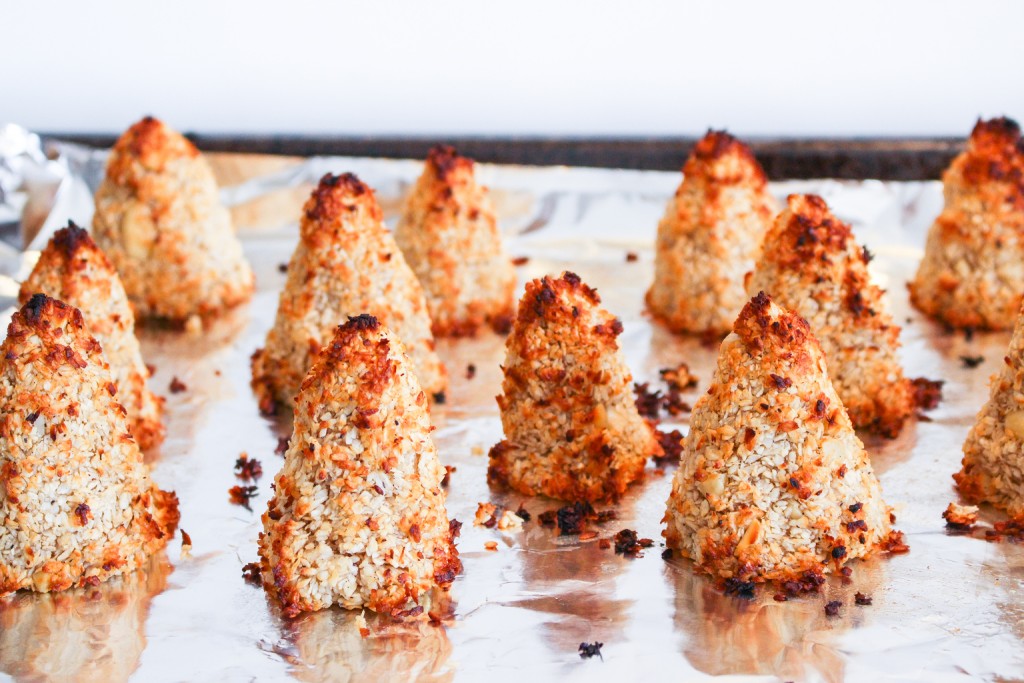 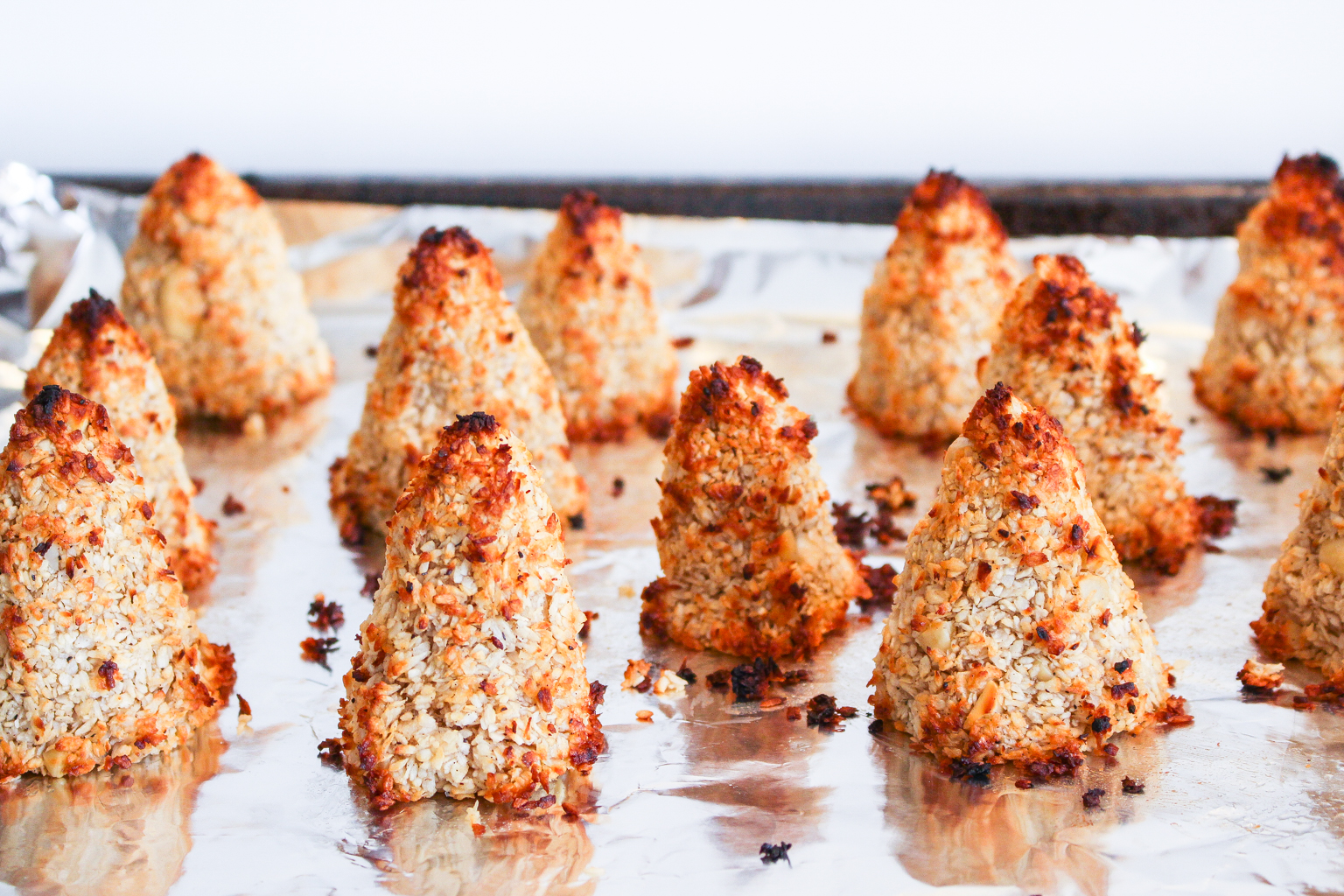 Whilst you probably had us Swedes pegged for masters of meatballs, herring, and surstromming, we’re actually a nation of distinguished bakers and have considerable deft with a dessert too! Want proof? These delicious little Coconut Mountains are a totally classic dessert straight out of the Swedish motherland! They’re particularly appropriate this time of year, as I’ve always thought they looked more than passingly like little Easter bunnies – perfect for next week’s festivities. I’ve changed up the recipe by replacing the dairy product with coconut oil instead, as I’ve received a surprising number of emails requesting dairy-free desserts. However, the taste profile is the same and coconut hosts some awesome health benefits too, which I wrote about in some detail in my recent post, GOING COCO-NUTS! In the meantime, fire up the oven and click MORE for the full recipe below! 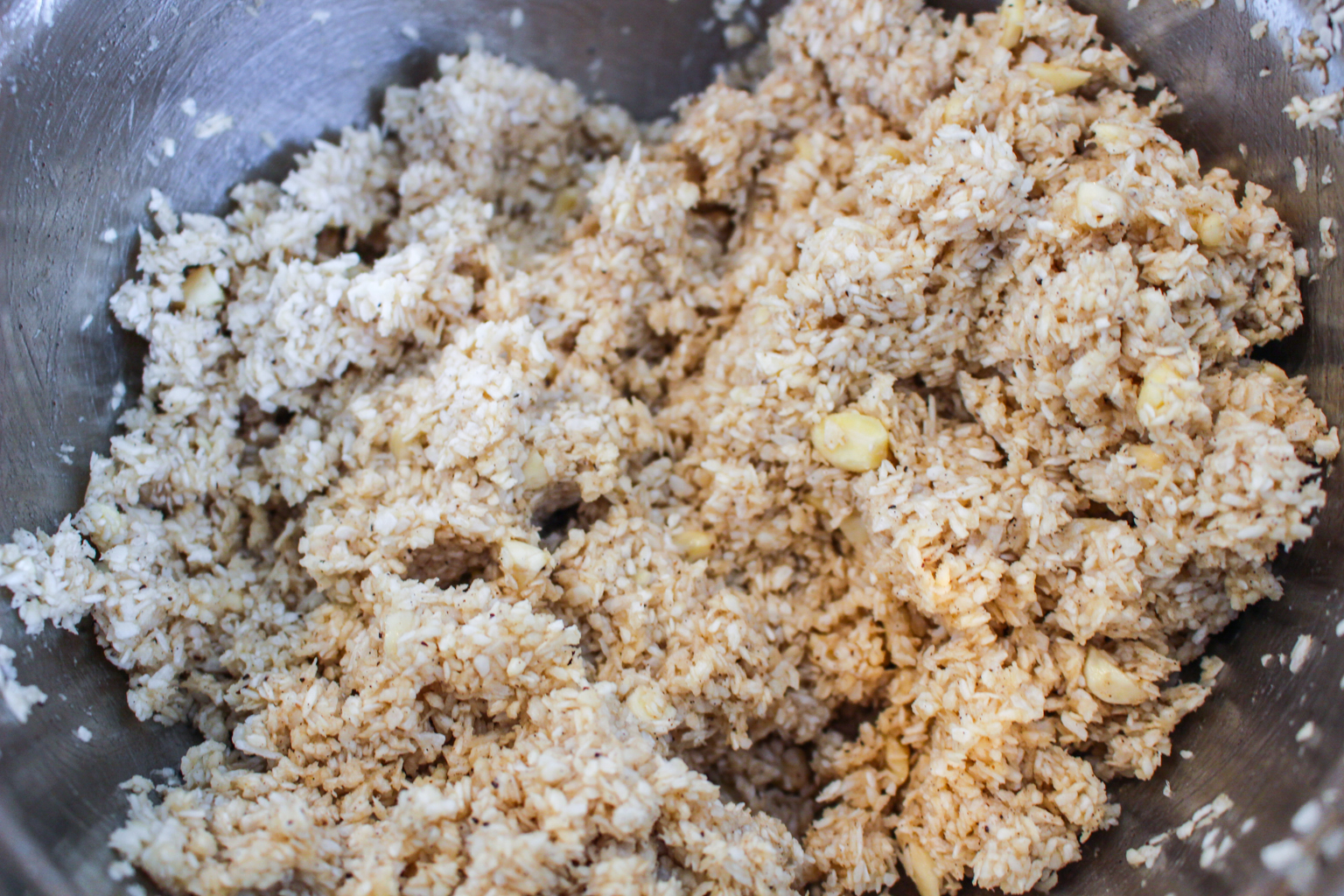