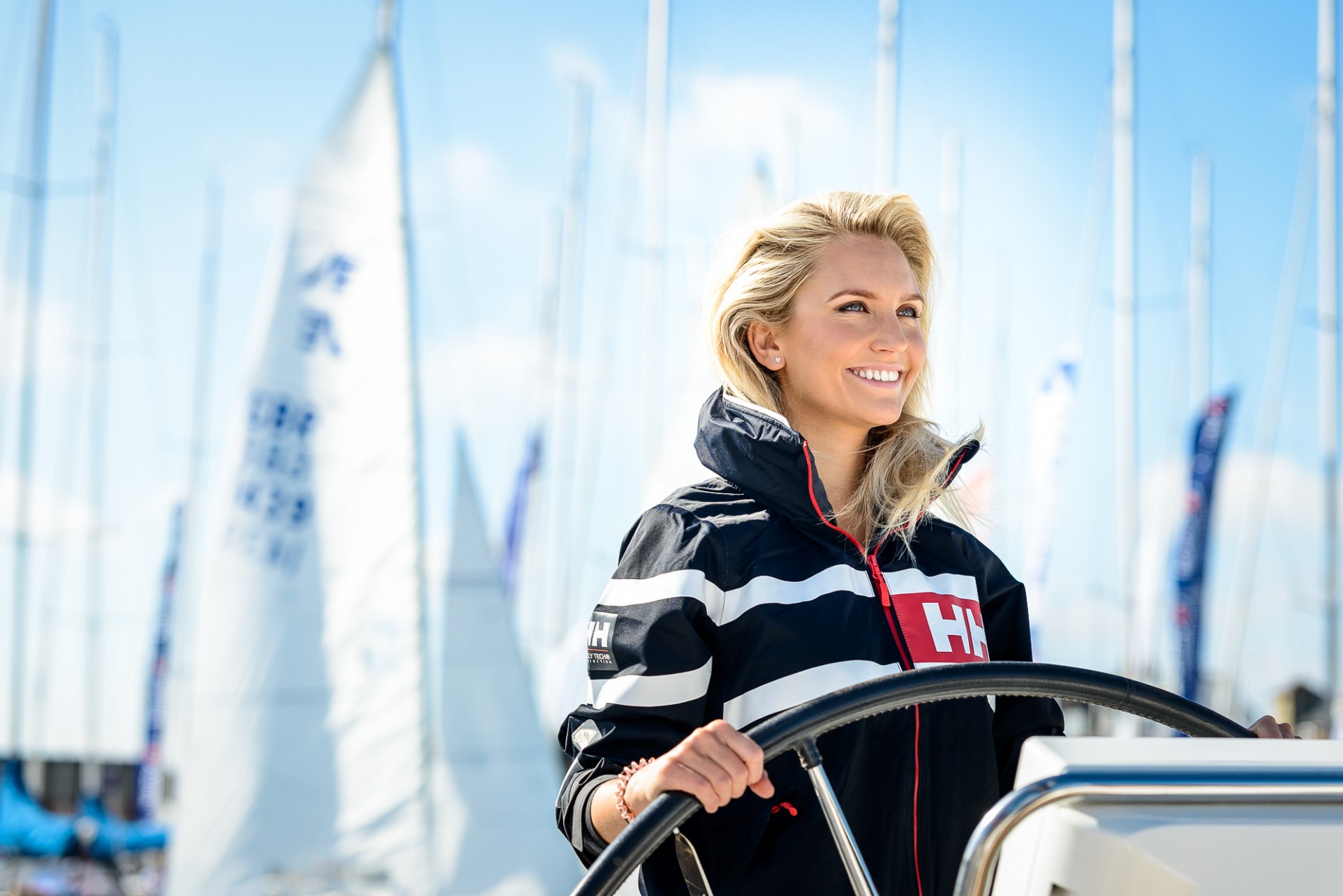 Having placed third at Cowes Week alongside my Team Helly Hansen crew-mates, and after a year of training to sail competitively, I can comfortably say I absolutely adore the sport and couldn’t recommend it more, even for traditional land-lovers! For that reason, I wanted to share my top 5 places to sail in the UK, for those who may be thinking of trying something new this year. It’s a focused post shining a spotlight upon some exceptional sailing spots (and broader cultural gems) from around this wonderfully diverse country, from the northern heights of the Scottish Lochs to the limestone southern coast of England, whether you’re a beginner or a professional!

It’s somewhat of a classic British tradition, and when the weather’s this amenable (we’re having somewhat of an Indian summer in the UK right now), you can understand why! The oldest yacht club was established by King Charles after he developed an interest in sailing on the Thames and took up recreational sailing. The first yacht club ‘The Water Club of the Harbour of Cork’ was founded in 1720 as a Corinthian Yacht Club, which catered far more to amateur racing as opposed to the betting game on yachts of wealthy owners with paid crew. It changed its name several times throughout the decades and today it’s known as the Royal Cork Yacht Club incorporating The Royal Munster Yacht Club.

With that little meander through yachting history, here are my top 5 choices for plain sailing! 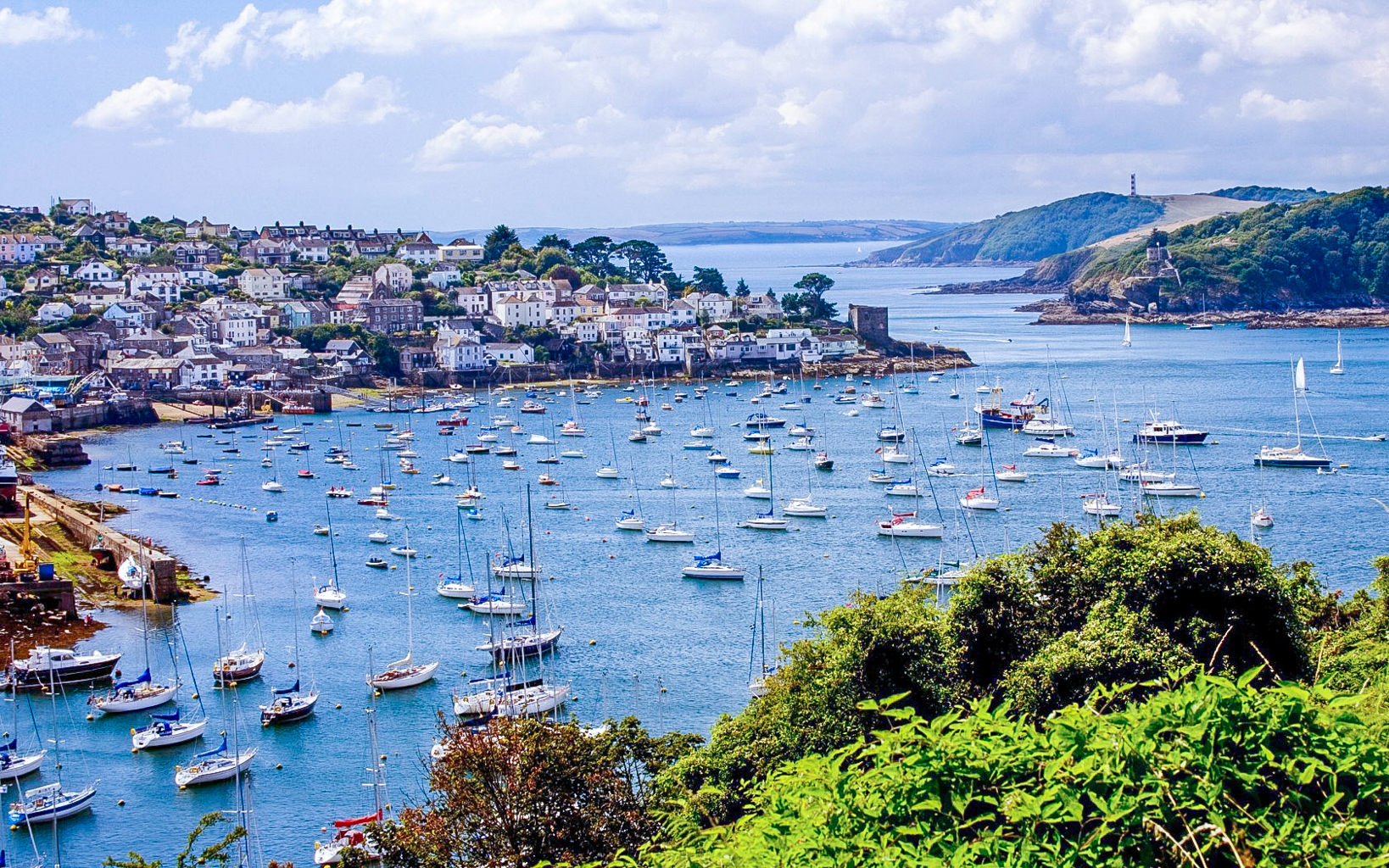 Fowey, Cornwall, is one of the most popular sea escapes in the UK. On certain summer days, it is THE destination of choice. Not only is it steeped in rich British heritage (it appears in the Domesday Book and has been a thriving shipping port town for centuries), but the weather is suitable and the scenery is  ultra picturesque (gorgeous waterfront cottages) but it’s also a great place to pick up a traditional delicious pastry. Perfect to re-energise post-boat! 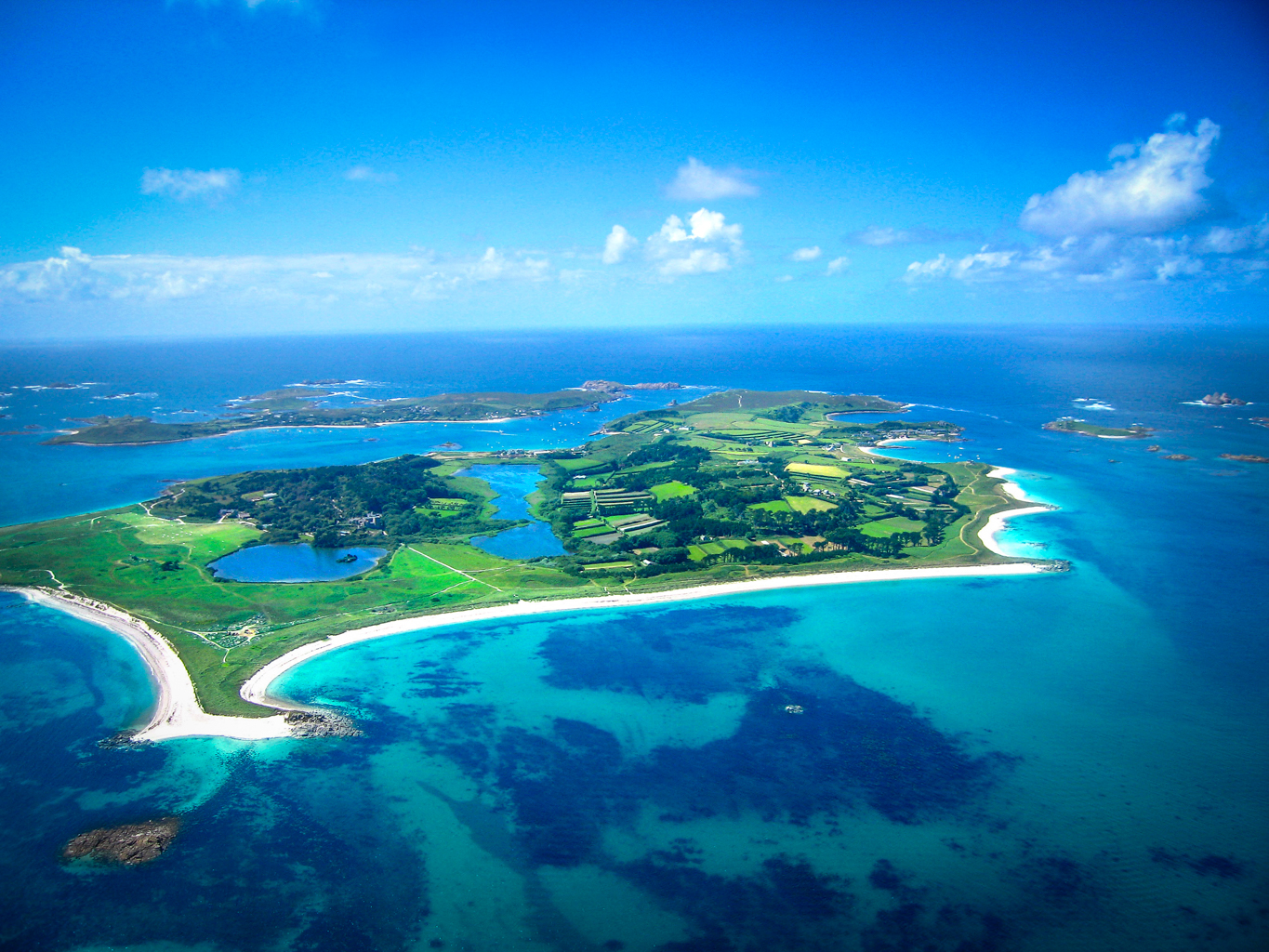 The Isles of Scilly are even more mild, more southwest, and more ancient, than Fowey, this is a collection of 145 granite islands 45km off the Cornish peninsula. But on the leeward side, their postcard beaches look like something out of a Carribbean brochure – long, sweeping, white sandy beaches, blue sea, and a temperate climate that will give you an average of 7 hours of uninterrupted sunshine on a summers day! If you’re lucky you may even see a dolphin… This area is especially popular for dinghy sailing, and also ‘Gig racing’ between islands! 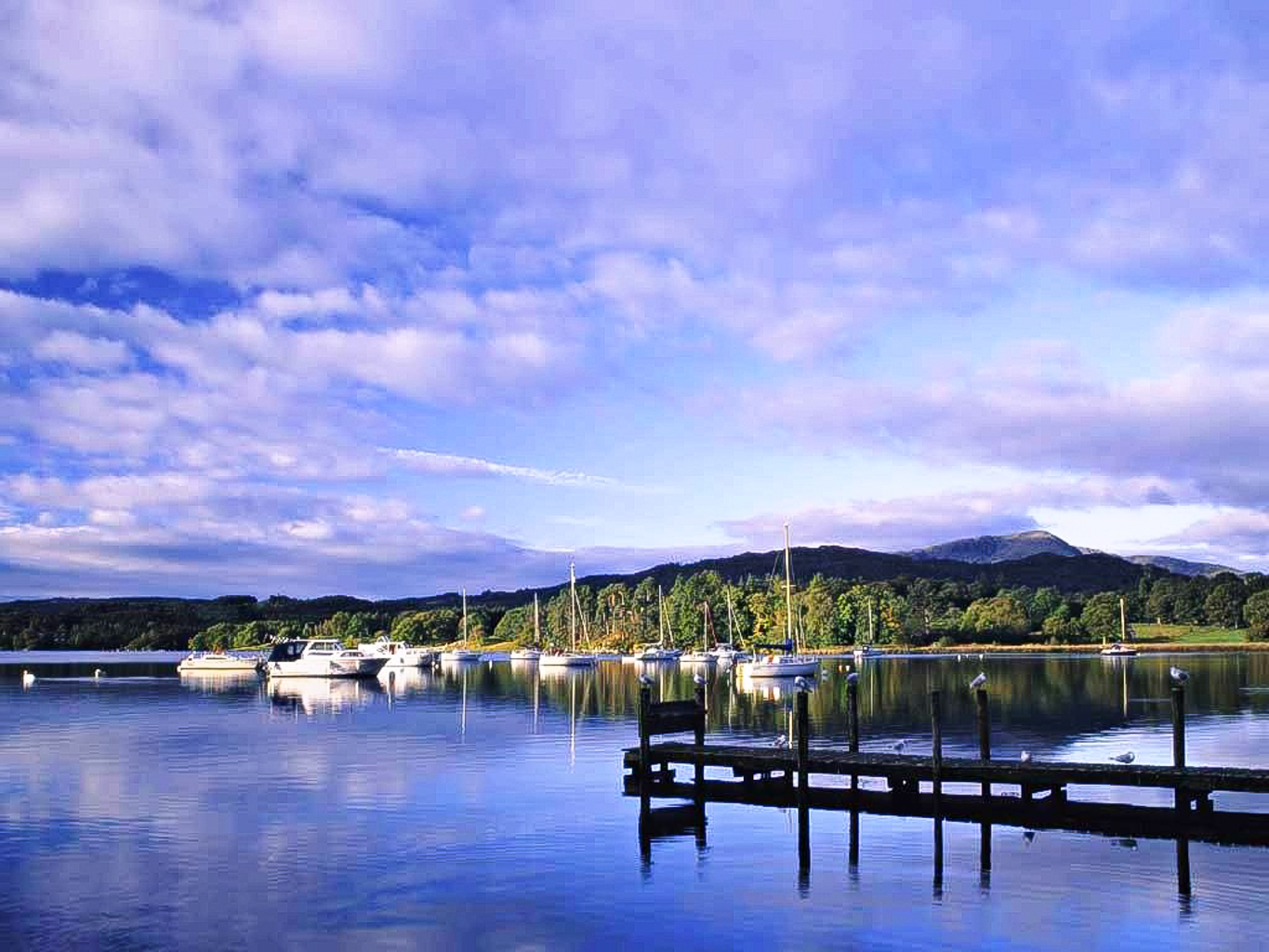 Windermere is the largest lake in the Lake District National Park, and in fact the largest natural lake in England, measuring over 11 miles in length! Because of this, and its popularity as a leisure destination, there are 4 boat clubs in and around the lake – THIS is a good place to start in case you fancy combining a relaxing staycation escape, with a spot of sailing! 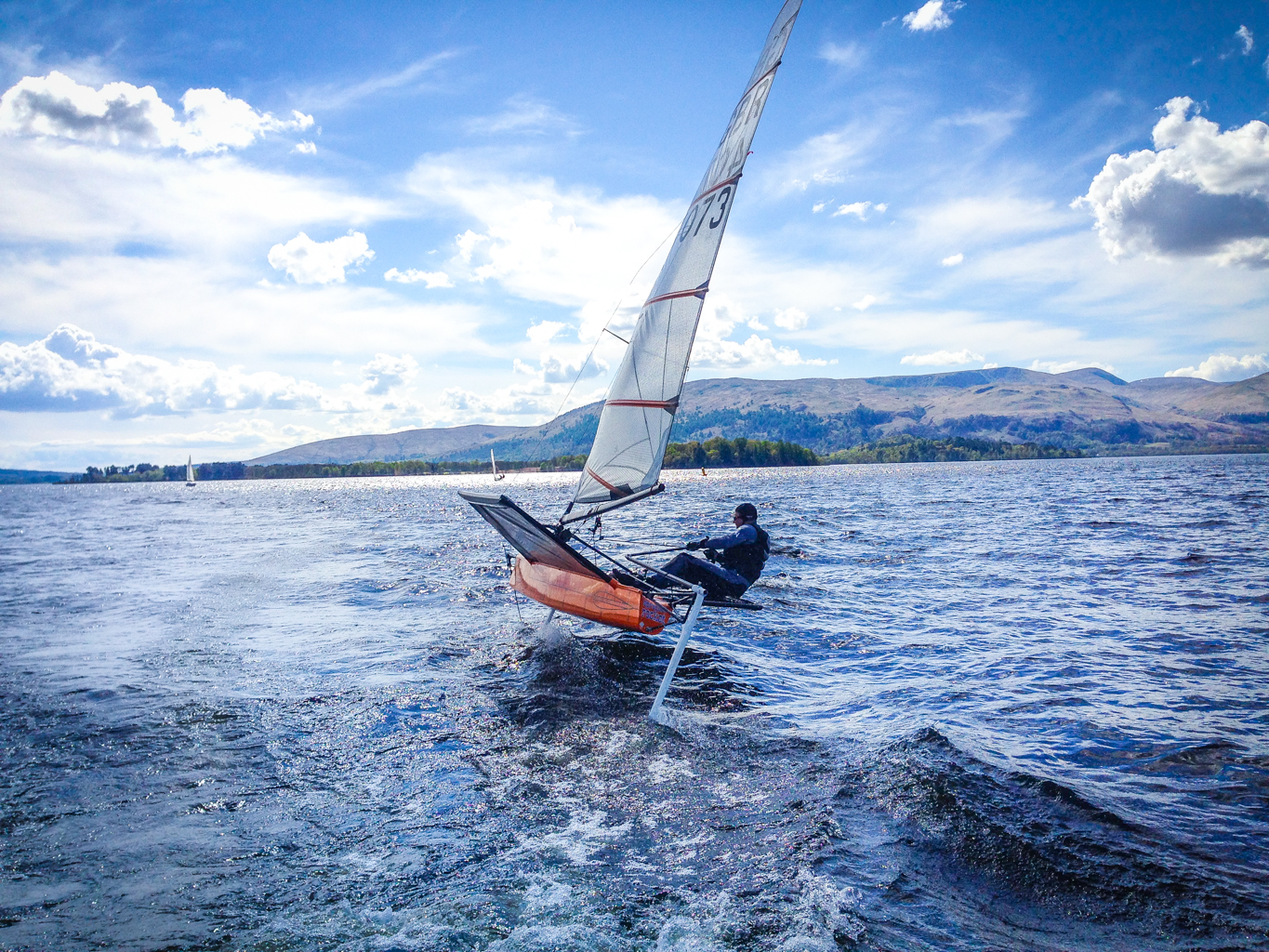 This Loch is THE largest stretch of inland water in Great Britain, offering a chasm-like expanse of a sailing area. It’s a world-renowned water sports area, and boasts a special tranquility. At some points, it’s so deep that it could swallow the entire Gherkin building up without a trace! There’s some pretty mean golf nearby too, in case you fancy some dry land.

And let’s not forget, the scene of much joy… 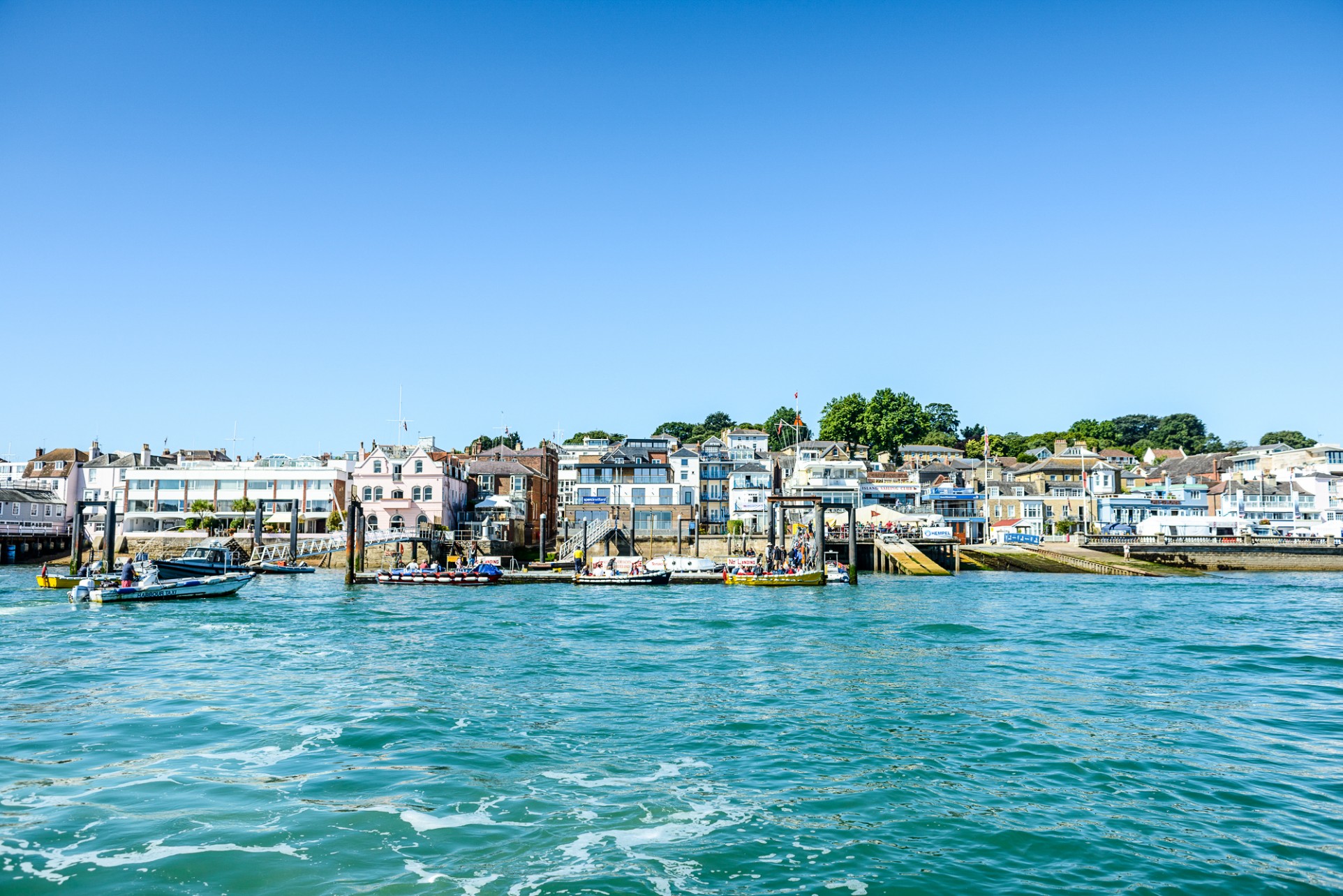 Cowes is the global epicenter of yacht racing, where each year a vast number of competitors take part in the world’s largest regatta. I was one, and with the help of my Helly Hansen team mates, I managed to place in bronze medal position in my class! As I scribbled last time around, 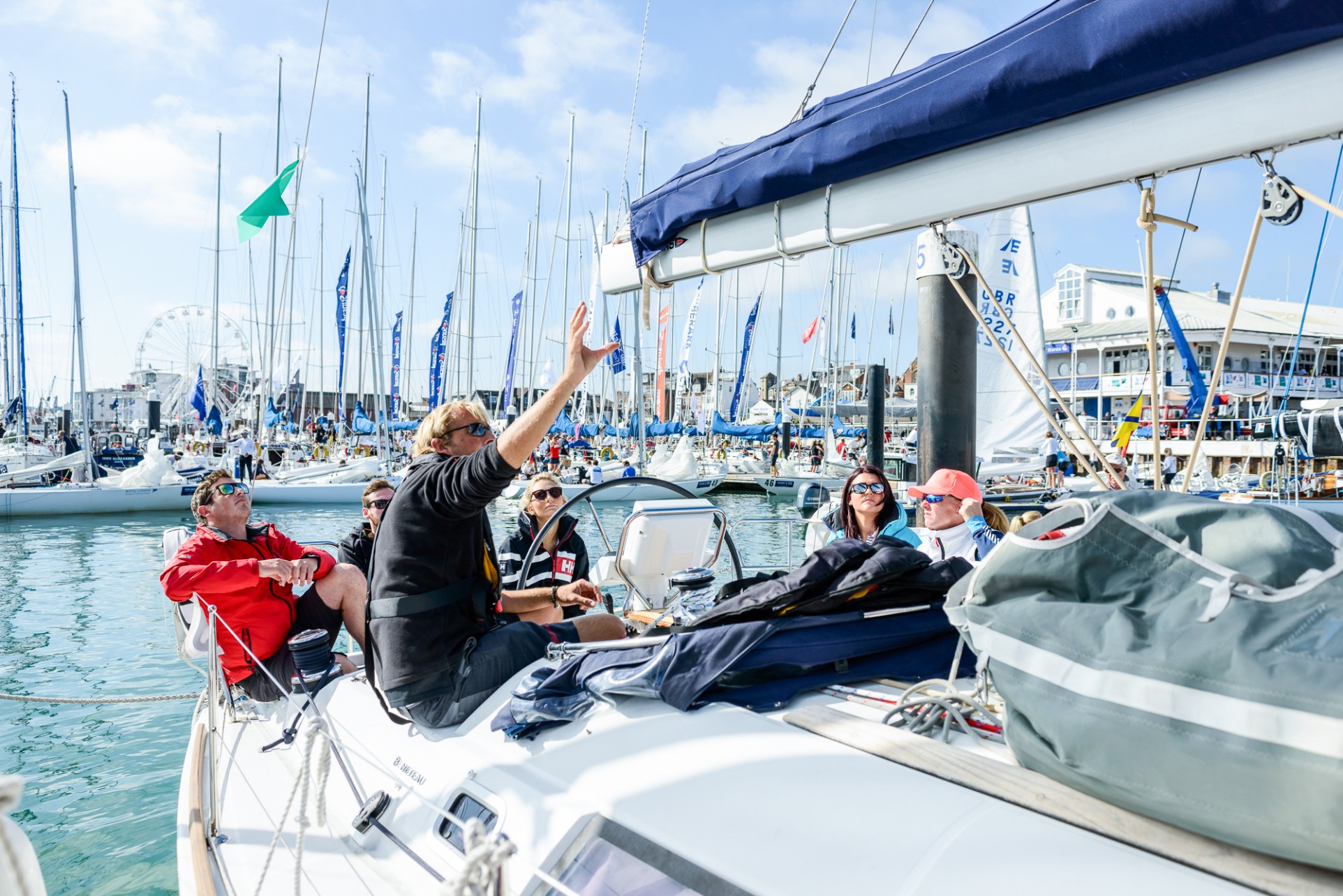 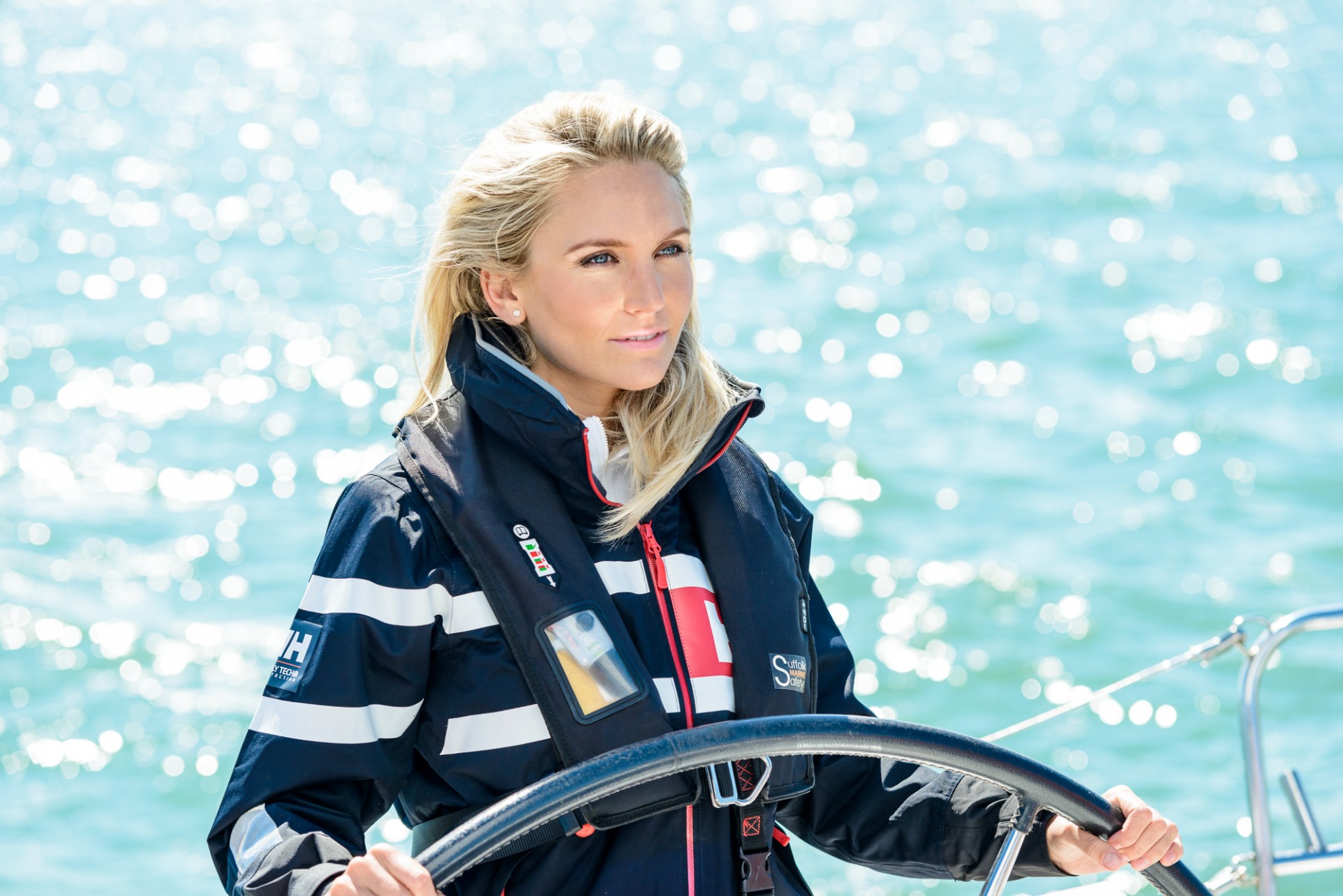 I hope this little list inspires you to get on the water whilst, whether you just want to take advantage of the summer weather, or you’re keen to get started on your own sailing journey!