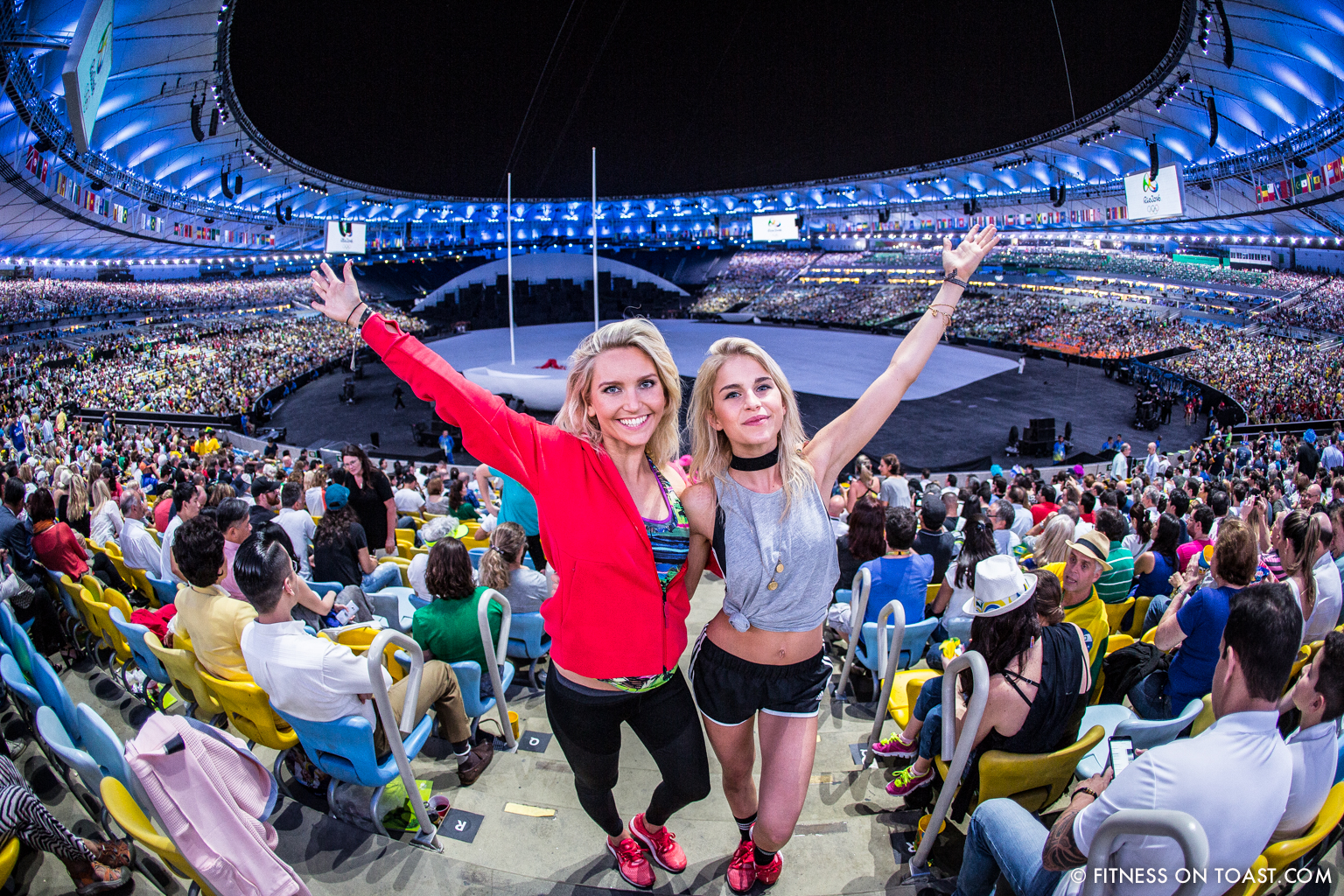 It’s the big one – the greatest sporting occasion on the planet, the ultimate crucible where sport legend is made and dreams are fulfilled – and I was there in Rio De Janeiro, watching it all begin!!! I was gutted to have missed out on London 2012 (my home city, d’oh!), so this was my first in-person Olympic Opening Ceremony. Initially, after getting off the phone with my adidas family who’d asked whether I was keen to join in, I had a mini-breakdown with excitement and curled up into a little Swedish meatball! Fast-forward to the night of the ceremony and it became clear that this was to be the greatest adventure my blog had yet taken me on! This post is a unique perspective on what I saw on that opening night, and what I think it all means… 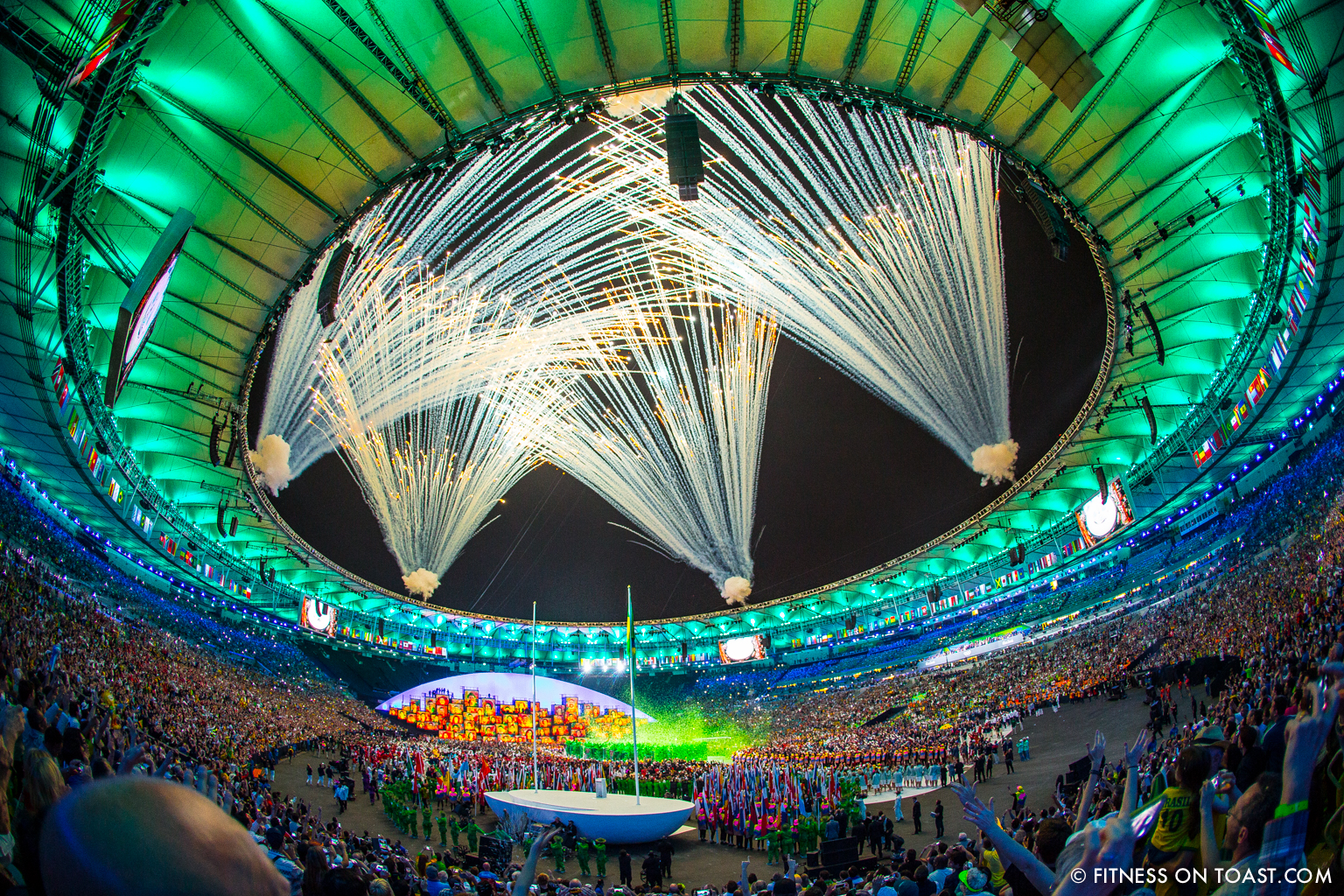 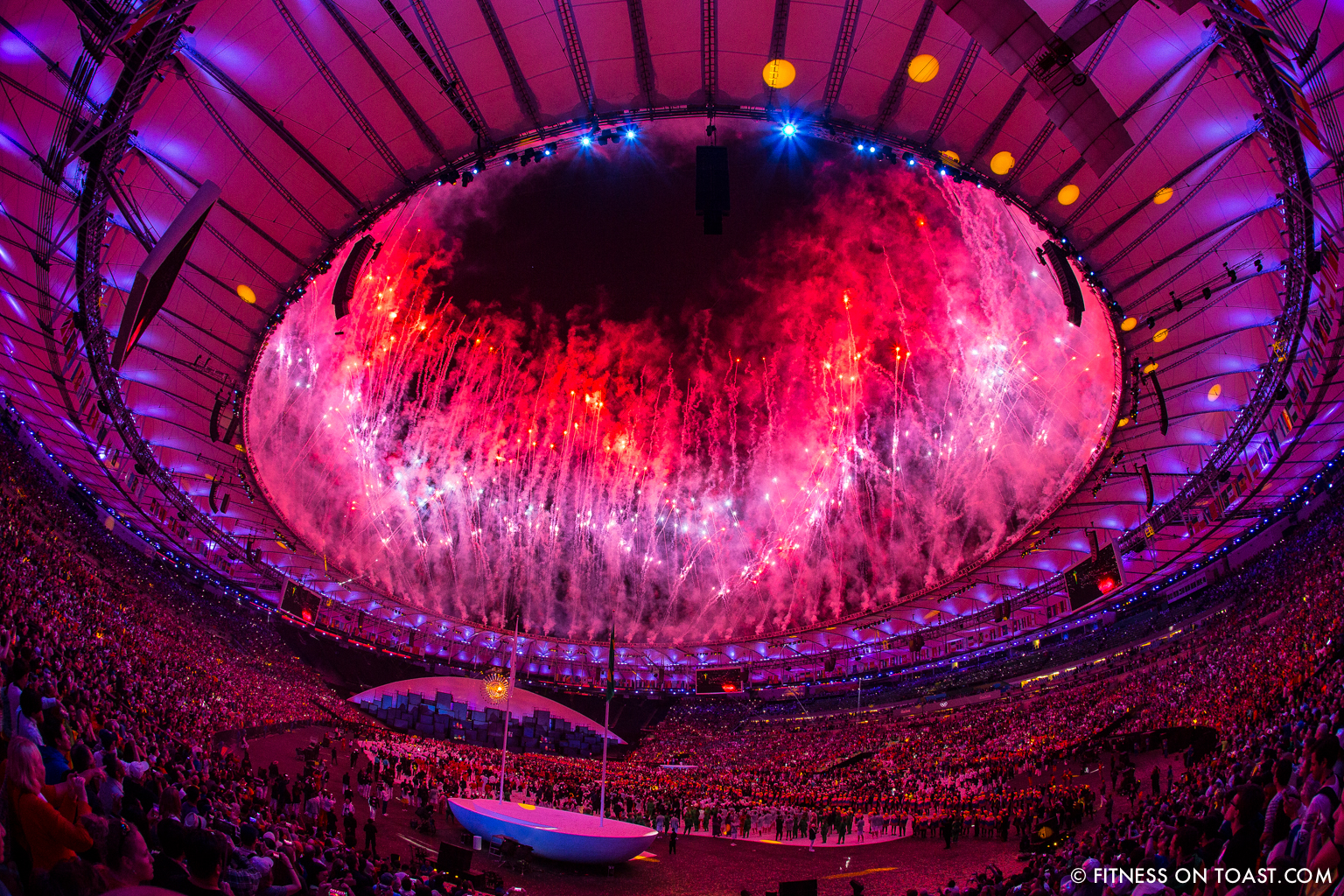 First, I must say what a dream the trip has been, and how utterly lucky I feel to have been invited to this epic event. Yes there were 79,999 others in that stadium with me, but that’s just 0.0001% of the world population! The adidas team had assembled a crack squad of 5 bloggers (including the gorgeous Caro Daur, pictured with me at the top, plus Adriene, Kefera and Rachel) to live in a super-cool minimal house in Rio’s awesome Barra district, and christened it Creator’s House. There, they scheduled an itinerary of awesomeness to help us capture some truly unique content, which I’m super excited to blog about over the coming few weeks! 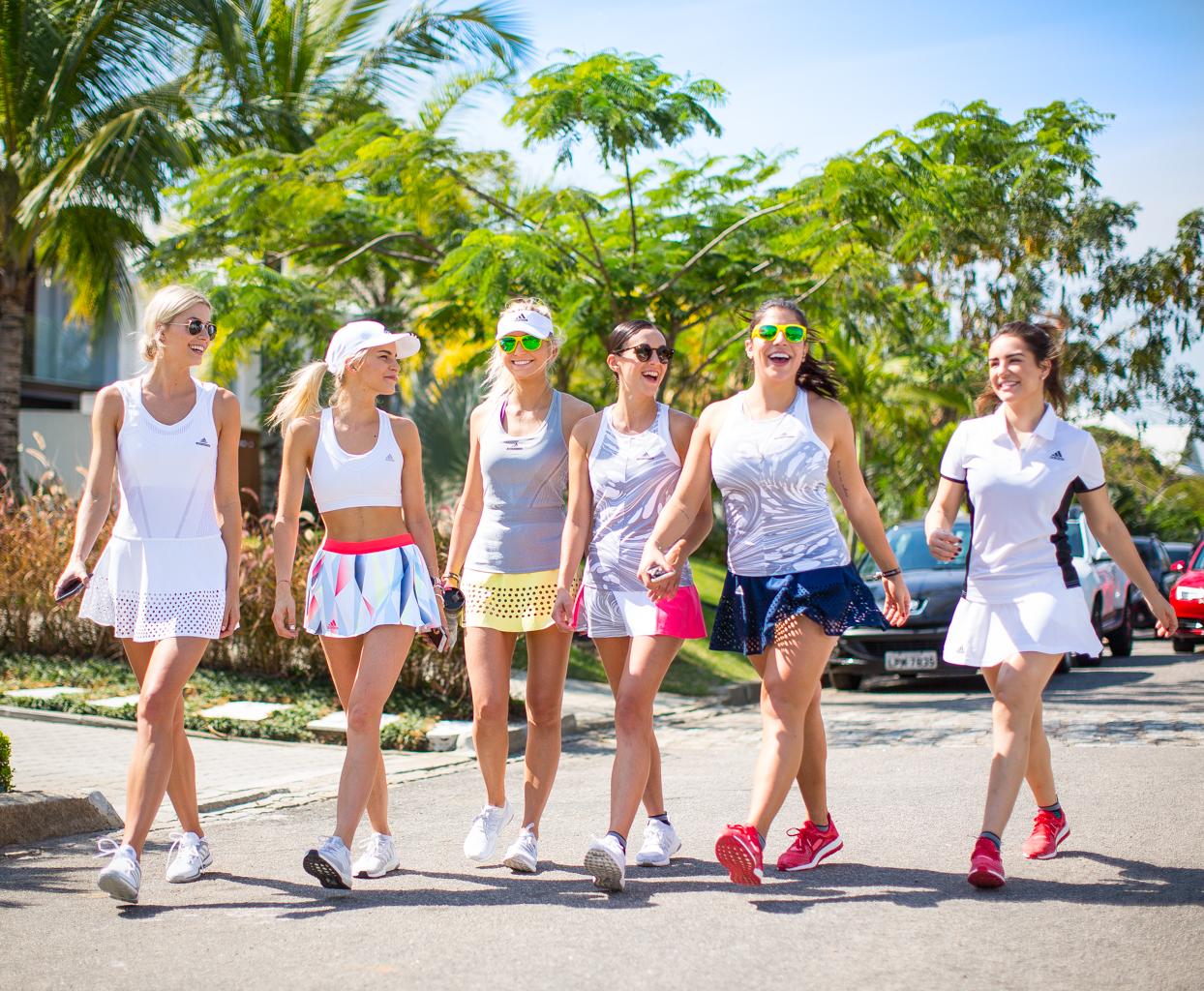 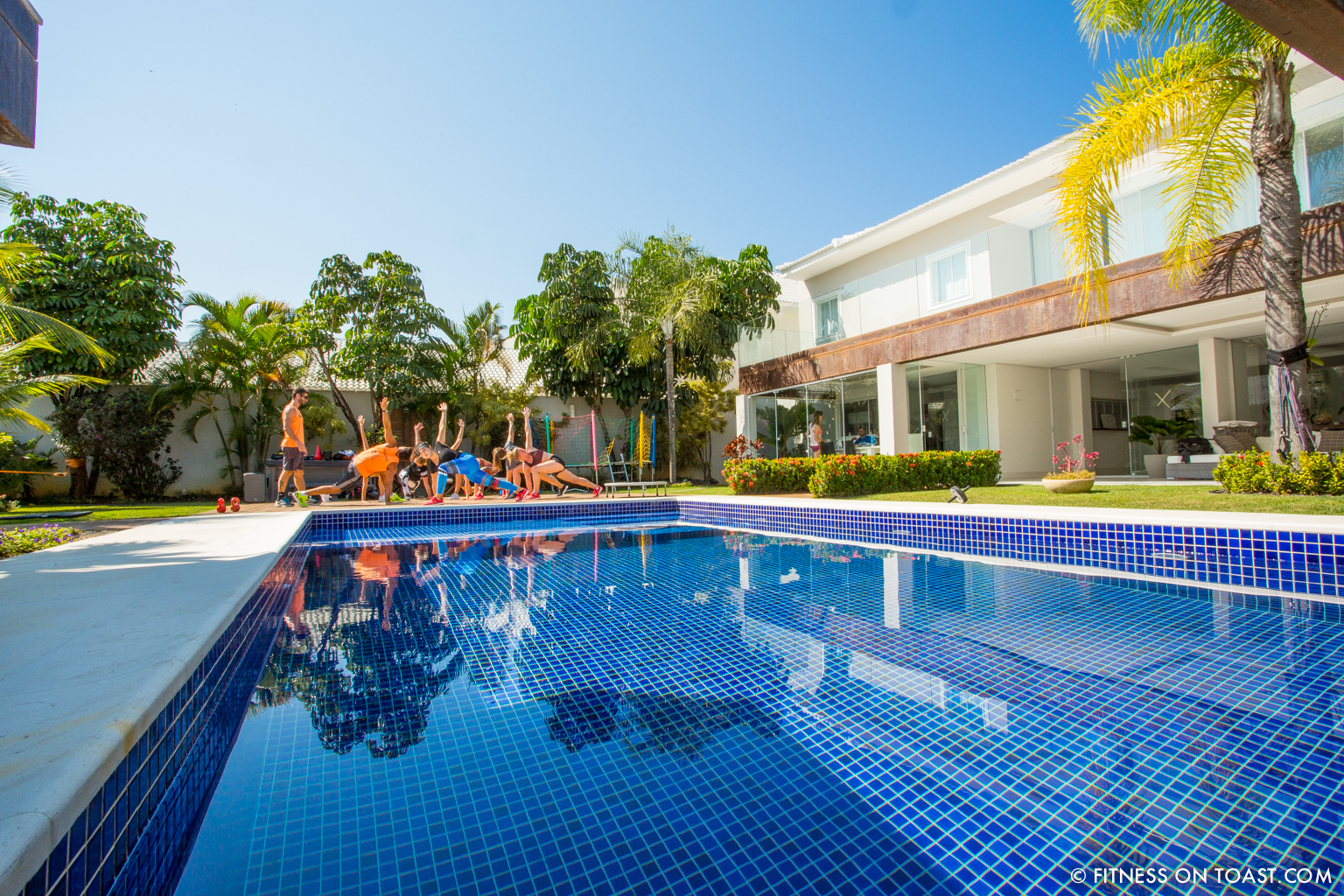 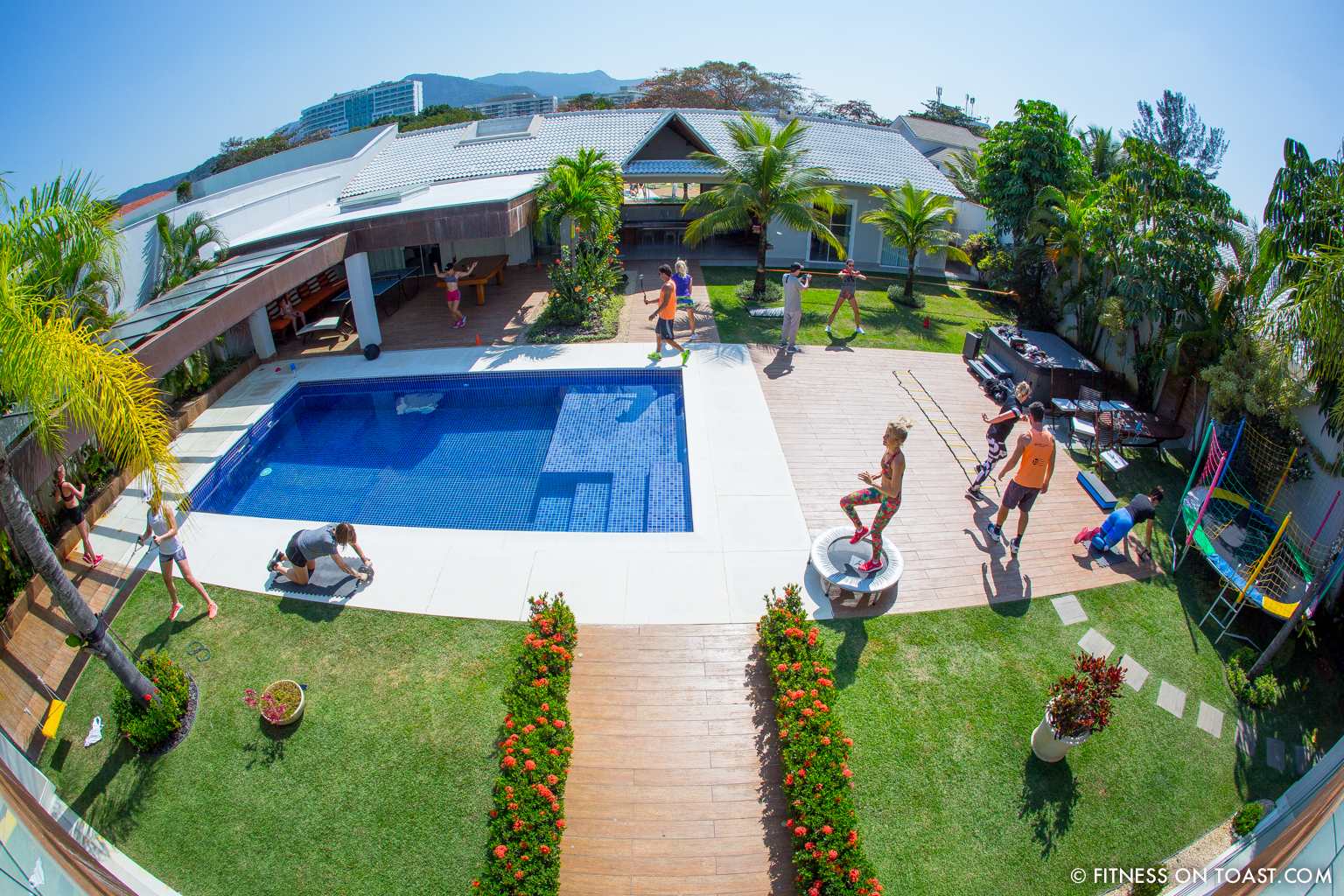 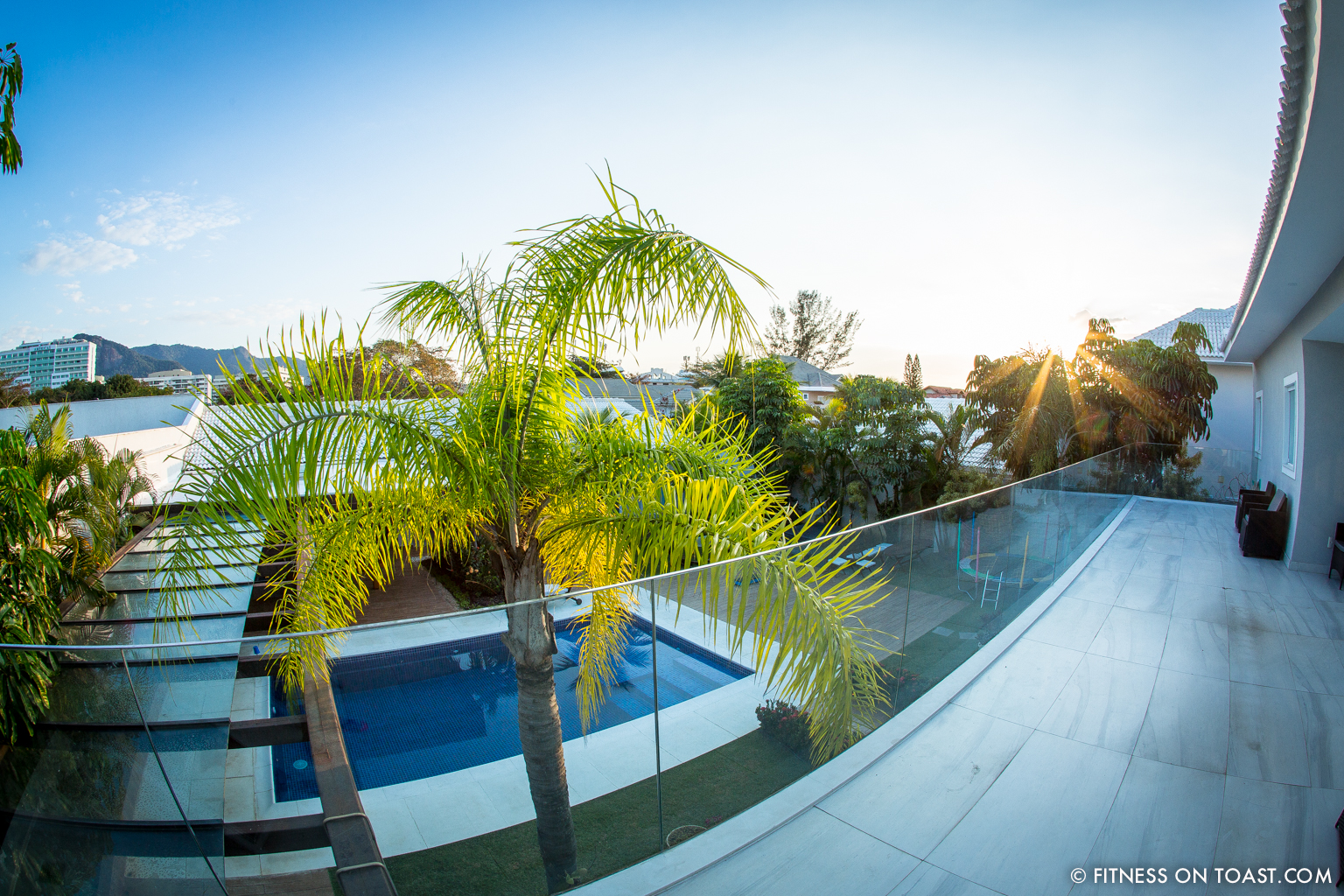 Back to the matter at hand though, the Opening Ceremony; ‘immense’ is the only word I can summon to describe it – perhaps that and ‘intense’. The atmosphere inside the stadium was both of those. I was there with the London adidas crew but also their cousins here in Rio; Brazilians all around me cried with pride and happiness. It was ultra moving! 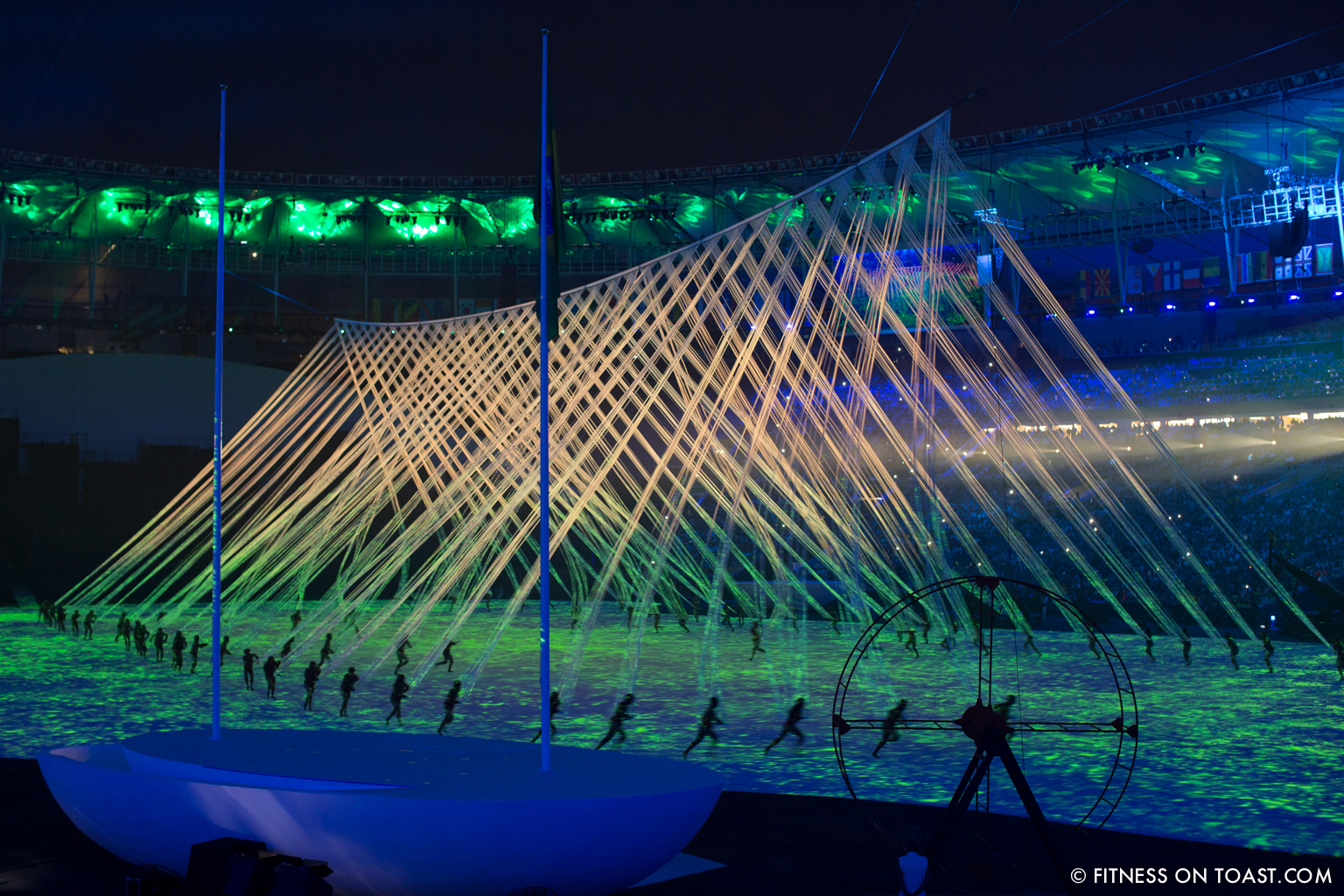 Olympic City is cavernous in proportion, and is vigilantly patrolled by the national military who remain reassuringly visible everywhere you go. Whilst it’s not where the opening ceremony took place (that was elsewhere at the eponymous Maracana stadium), the village looks as follows:

To me, the Olympic movement is an idealistic expression of where we should be; more than 200 nations casting aside their differences in the pursuit of honest genuine competition and glorious victory. Still we’re quite not there, but the aspiration is just as important as the goal! I think it keeps us on track, and it’s marvellous to watch! 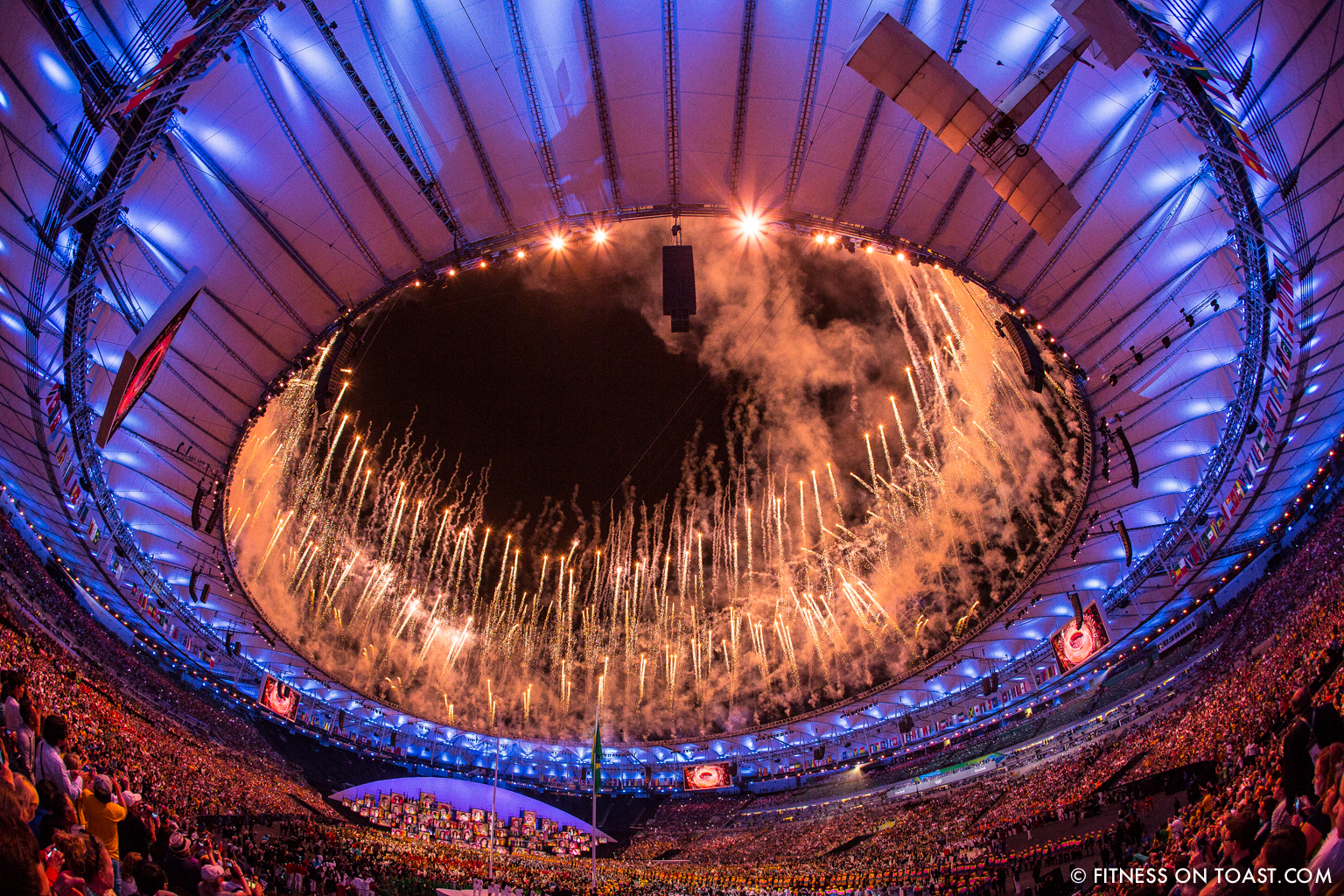 The ceremony’s story line documented the entire history of Brazil in a tableau format, from the indigenous ancestors through to the European invaders, and then on to Gisele! Against all odds, Brazil has battled through a host of very public adversities, and has come together with great spirit and energy which was felt to my bones in the stadium! 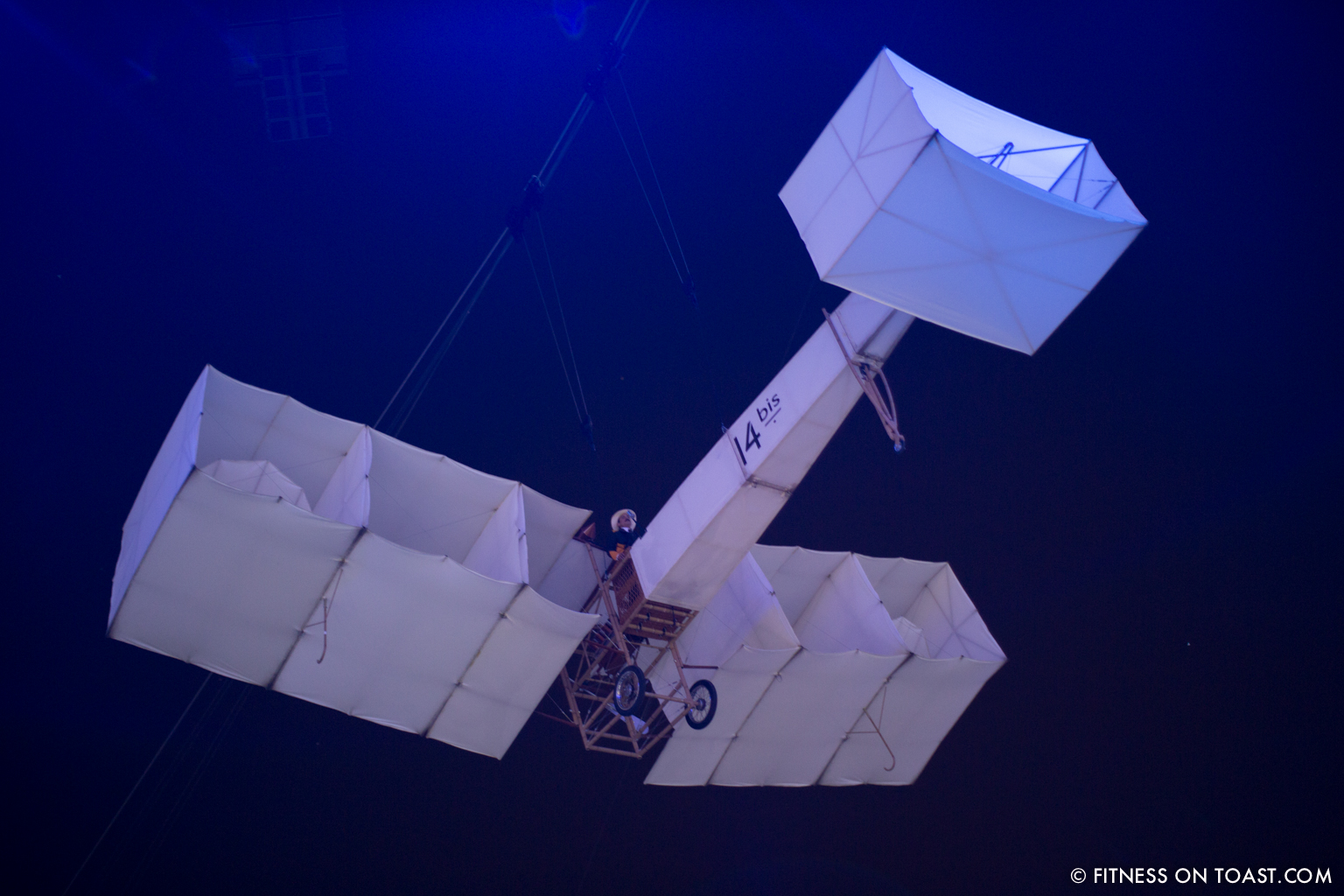 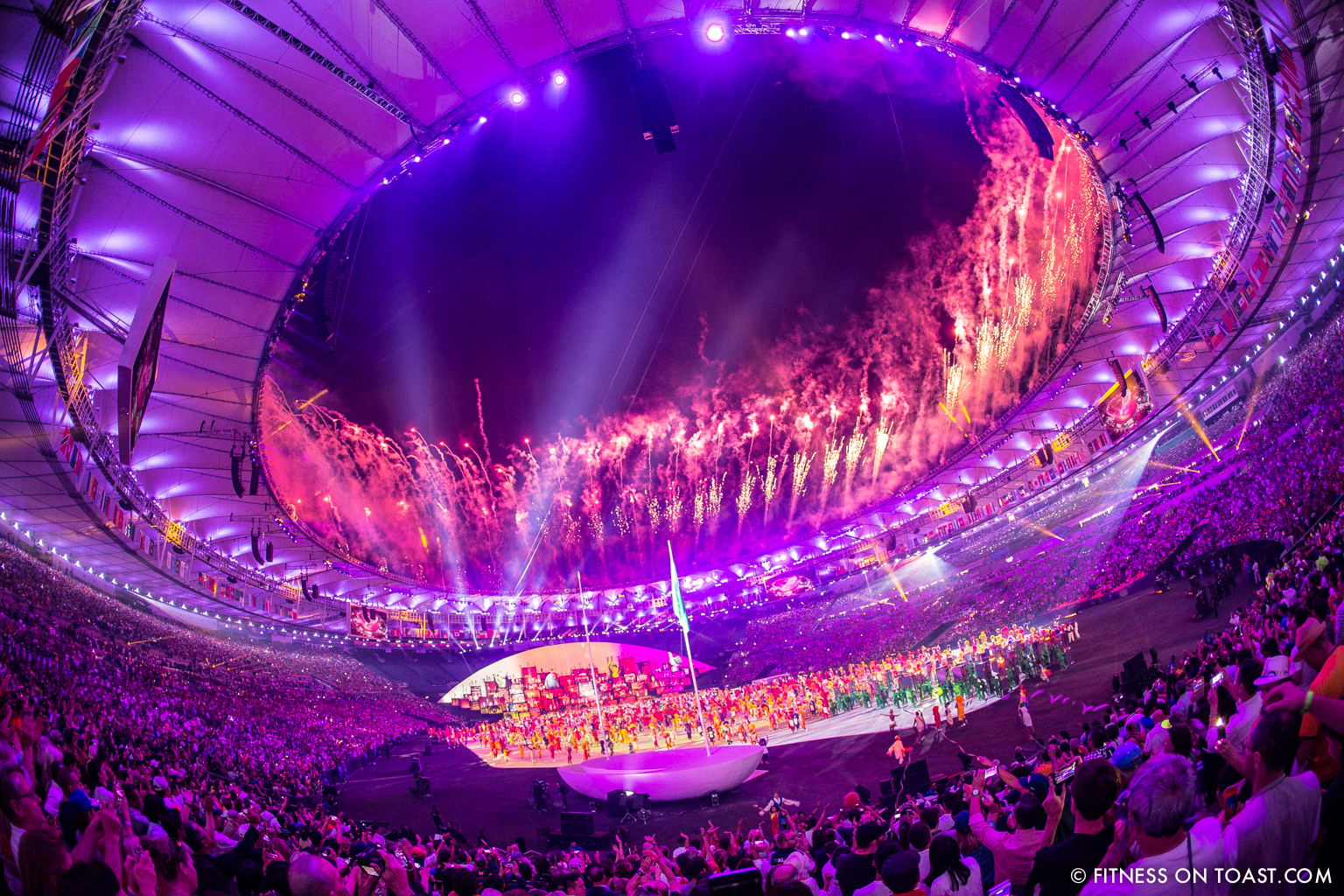 As an opening ceremony, it was a visual spectacle unlike anything else I’ve seen, blessed with a special and electric atmosphere on the night. Stay tuned for what else adidas’ Creator’s House got up to during the week! 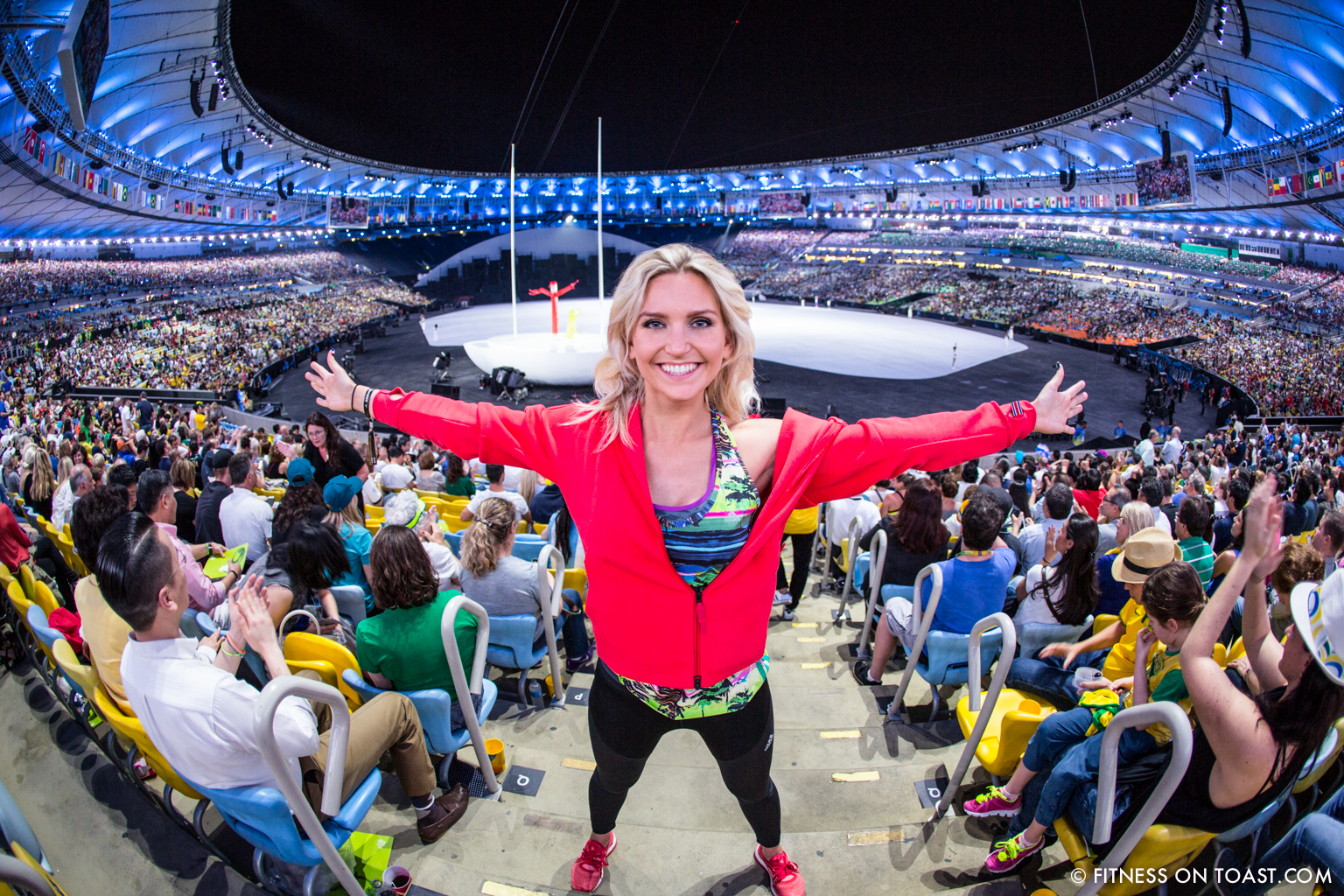