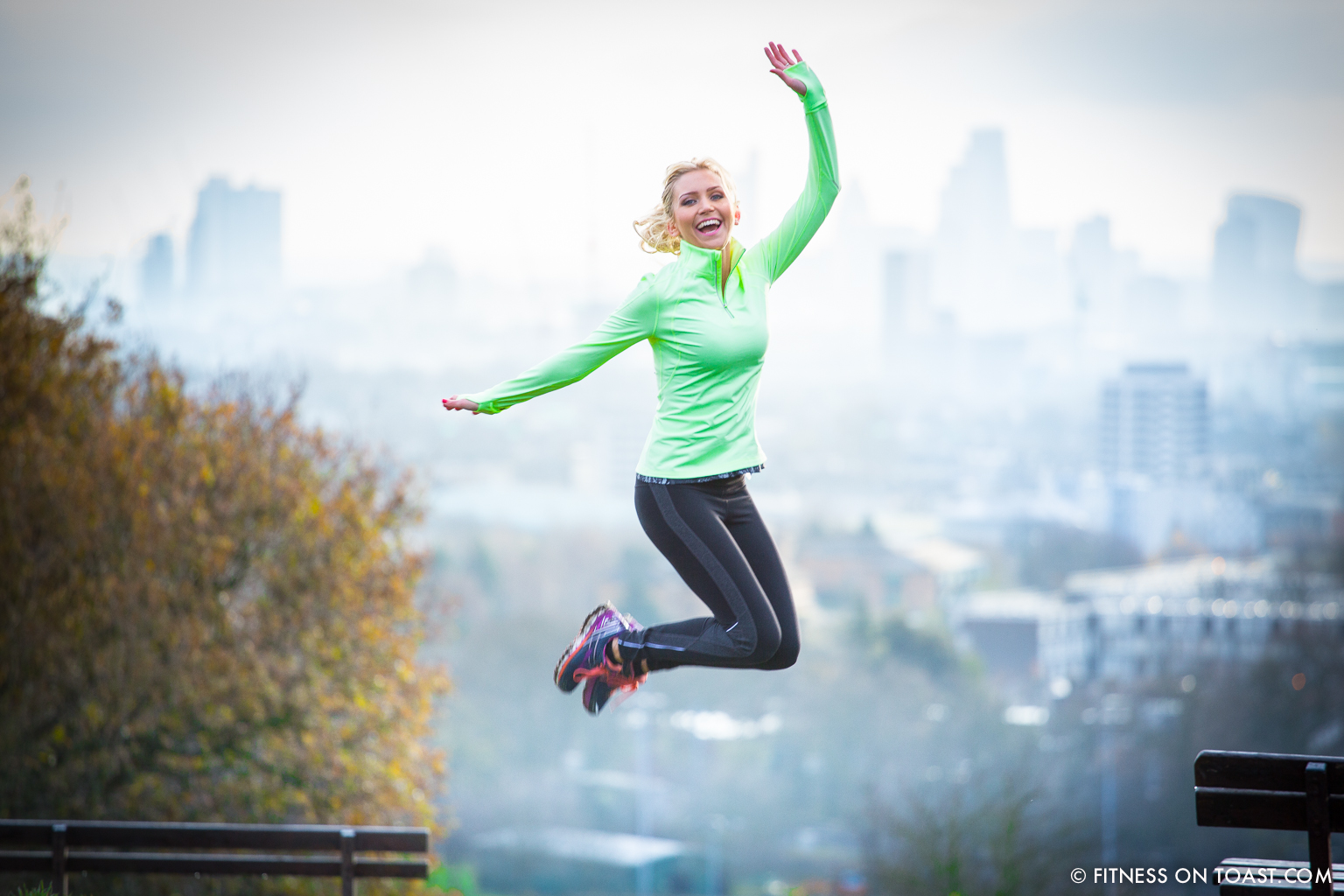 As a response to a recent email, I’m going to start showcasing some of the gorgeous places to exercise in the truly special city that is London! Today, I’m starting with one of my absolute favourites, the stunning Hampstead Heath. It’s an epic park which finds itself a mere 6km away from the gridlocked traffic of Trafalgar Square -but you’d barely believe it was the same country! To my mind, this is the ultimate escapist parkland 🙂 This post also coincides with a little feature I put together for Gap over on their styld.by site yesterday – super exciting, check it out! Click MORE to read my thoughts on this beautiful part of London & see its secret gems! 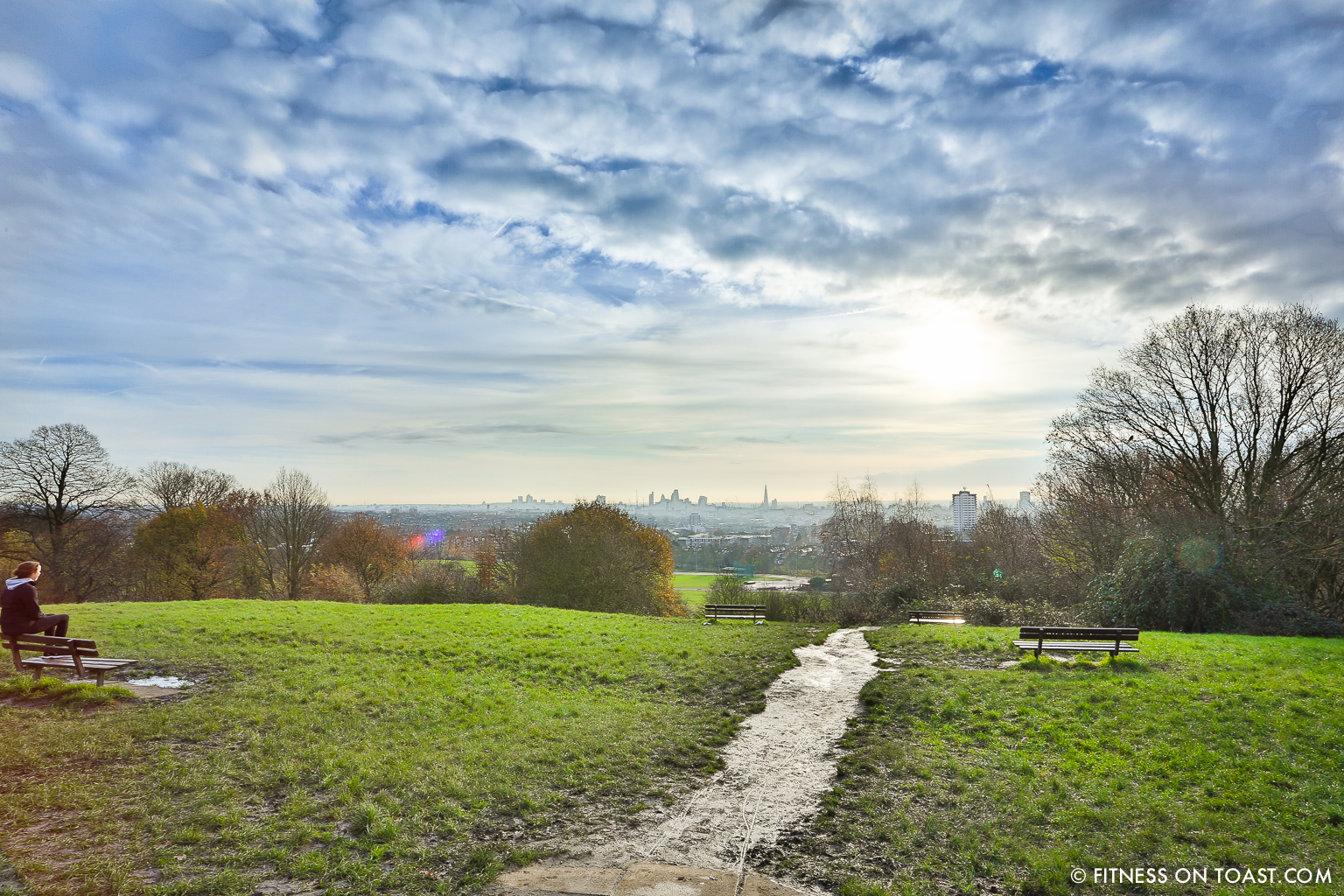 Hampstead Heath is a vast 790 acre expanse of incredibly diverse land, with parts of it feeling like an intimate and enchanting ‘secret garden’, yet other areas resembling lush, rolling green meadows – some gorgeous panoramic vistas, and some delicious lakeside waterscapes – all teeming with wildlife, in stark contrast to the dense residential zones which surround it! These spaces remind me so much of Swedish forests, and vividly remind me of running around the Scandinavian countryside as a child. It’s a wonderful variation on the typical ‘groomed’ parks you’ll find elsewhere around London. The Heath, as it’s affectionately called, entrusts a sense of calm, overlooking the hustle and bustle of London below. I always find that working out in the fresh air helps with natural endorphin release! It’s beautiful throughout the season and a great place to watch them unfold. 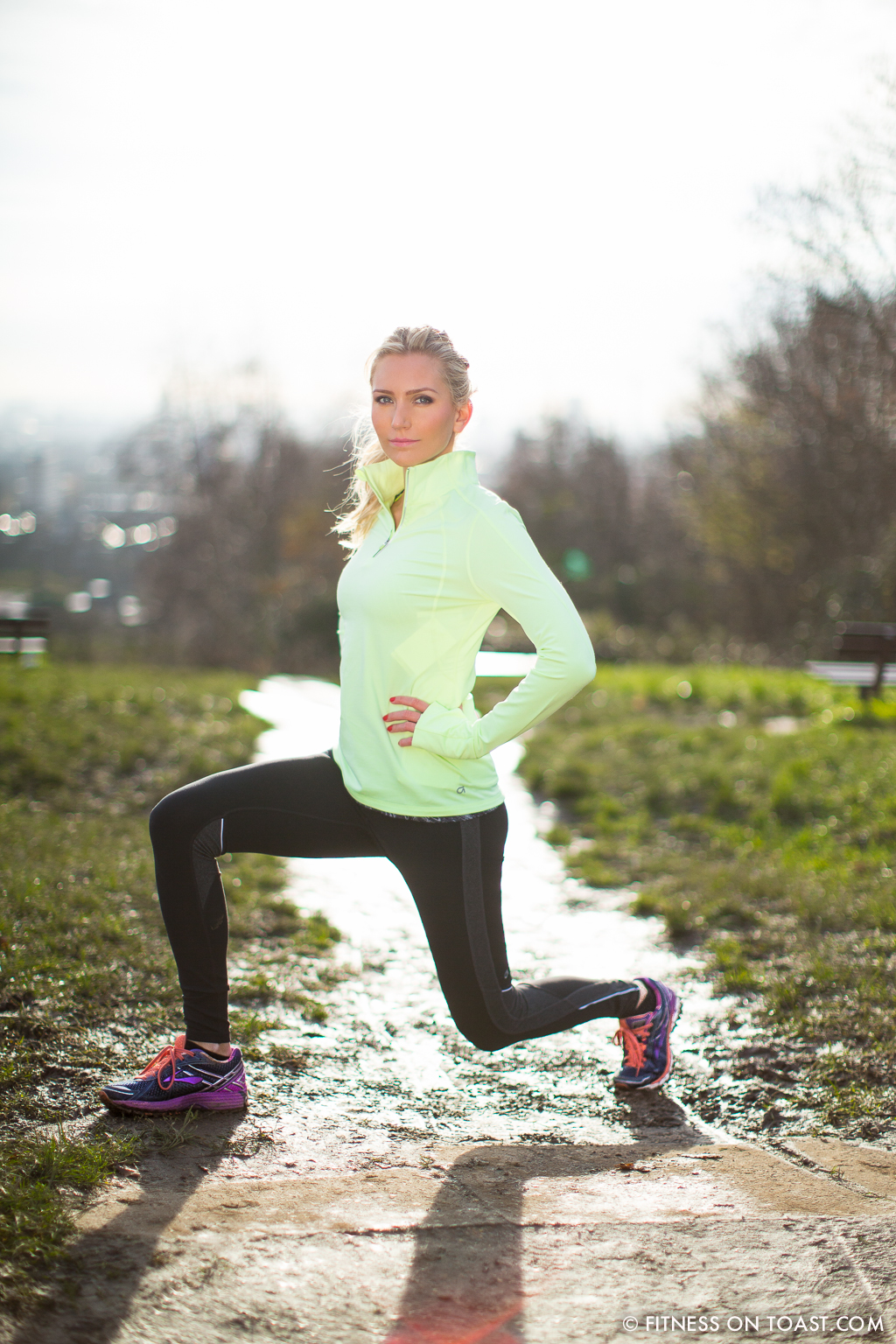 Parliament Hill, otherwise referred to as ‘Kite Hill’ (for fairly self-explanatory reasons), boasts some mesmerising views of London and as with any hill it’s perfect for treacherous HIIT sprints! 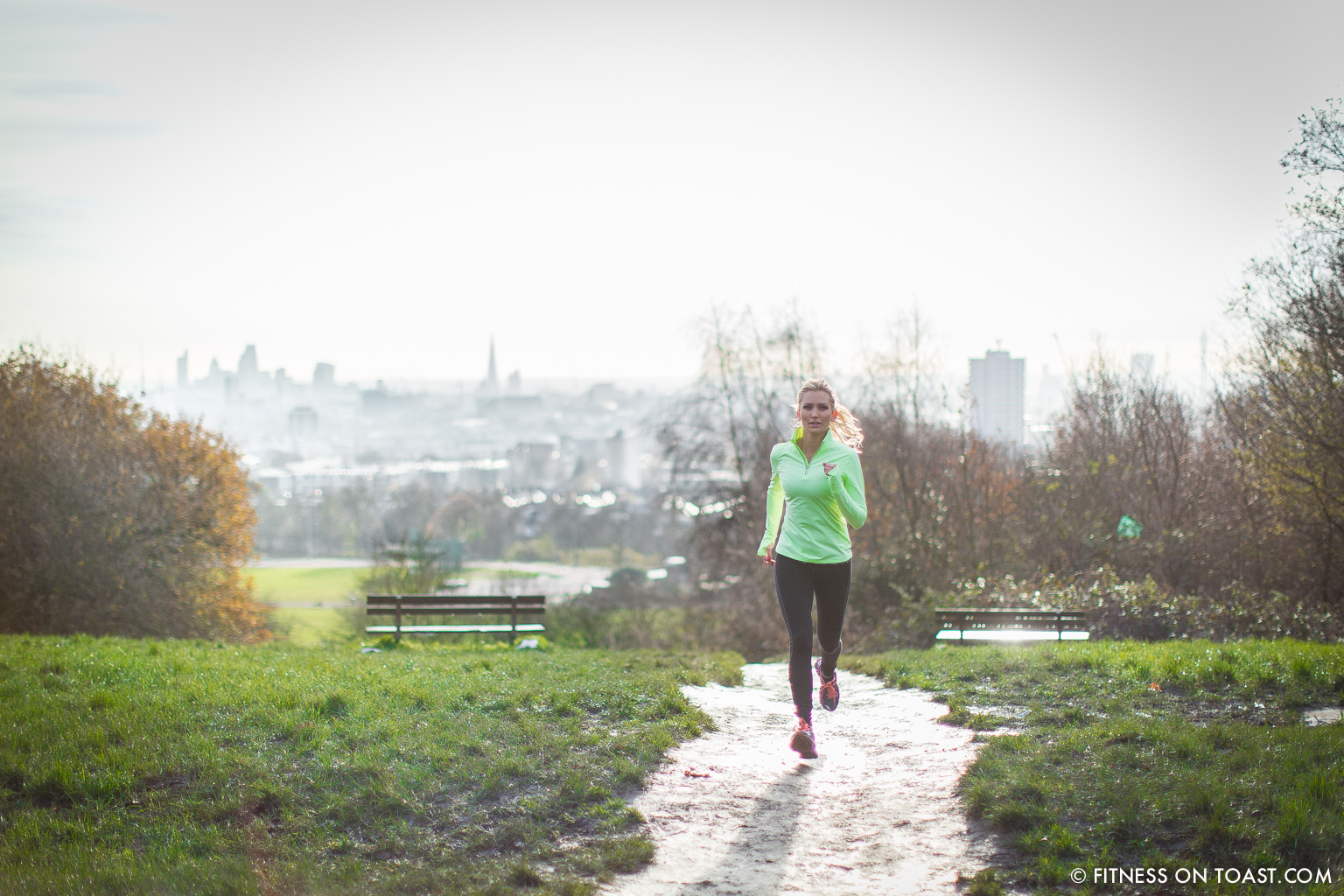 Kenwood House, a hidden gem, nestled among the wood, mainly know for the artwork it houses (including self portrait of Rembrandt!), but it’s also the perfect place to pick up a cup of green tea and sit in the outdoor cafe and bath in the sun after a long run. 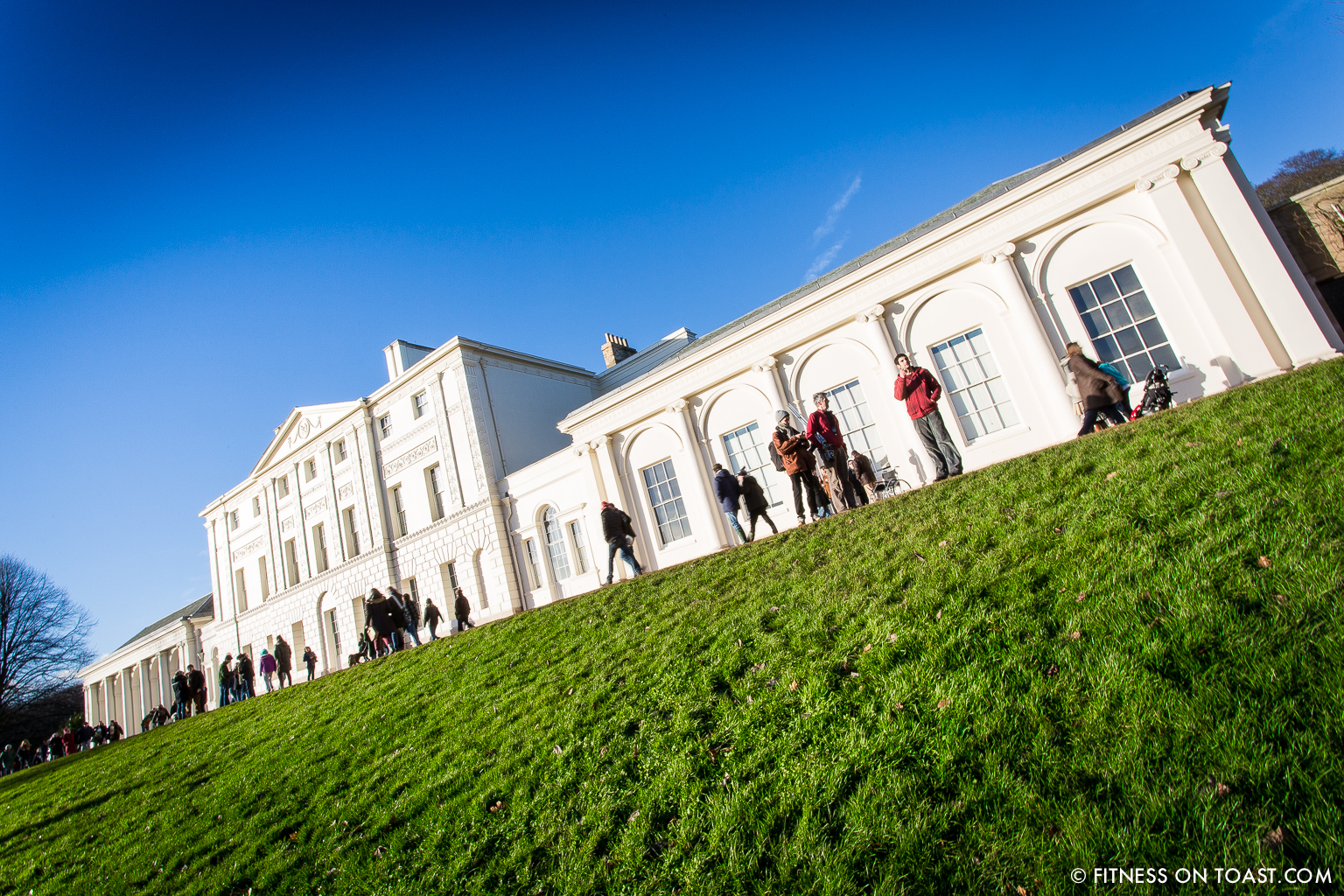 There are also ‘ladies’, ‘men’s’ and mixed swimming ponds, which are open to the public all year round. However to use the Mixed pond in the winter time you’ll have to join the Hampstead Heath Winter Swimming Club. Or be a duck… 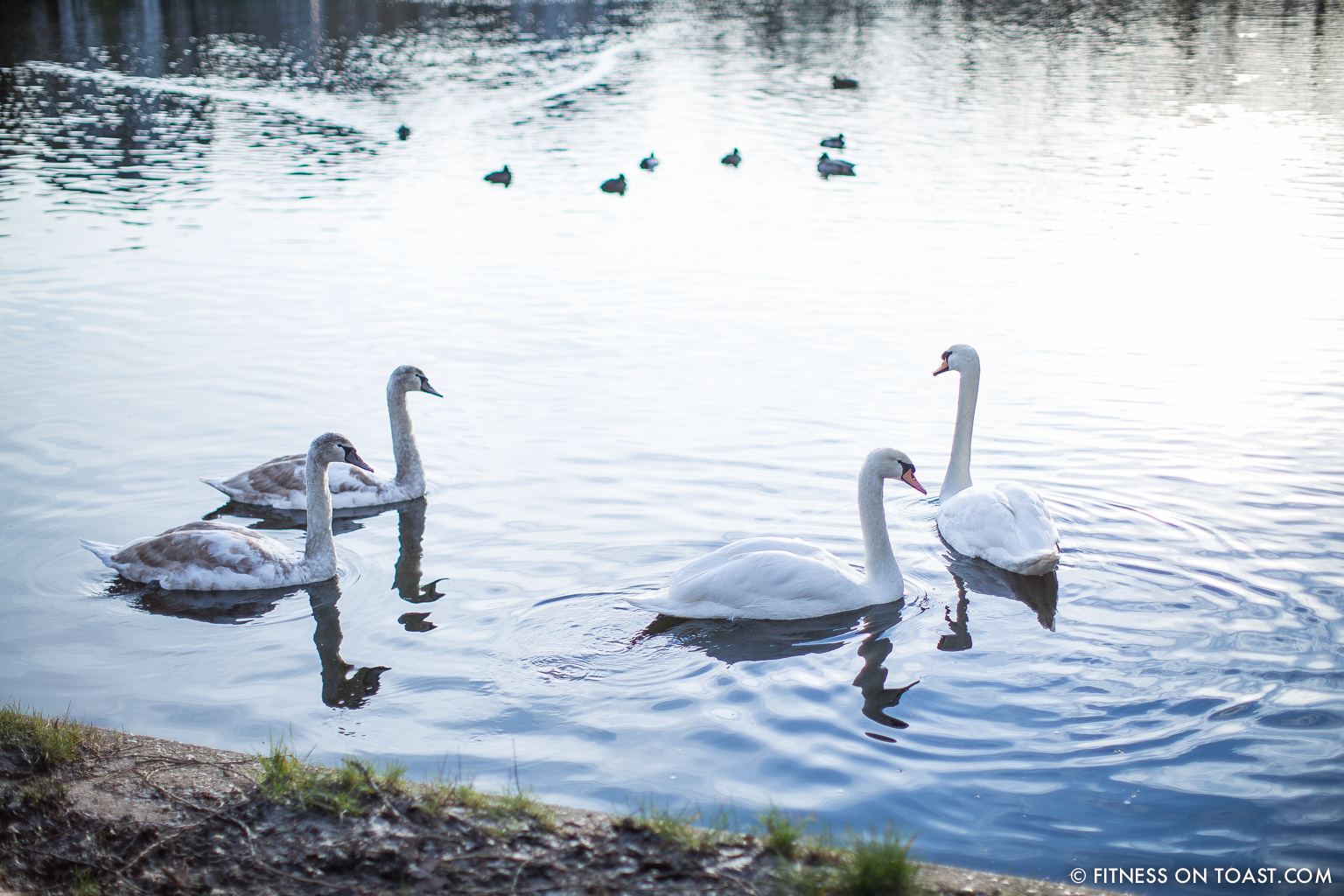 Further, there’s an athletics track and a Lido, as well as several fitness classes running throughout the year. British Military Fitness is good fun – challenging, varies each time, social and best of all (I think) in a beautiful outdoor setting. There are also countless running clubs to sign up to! 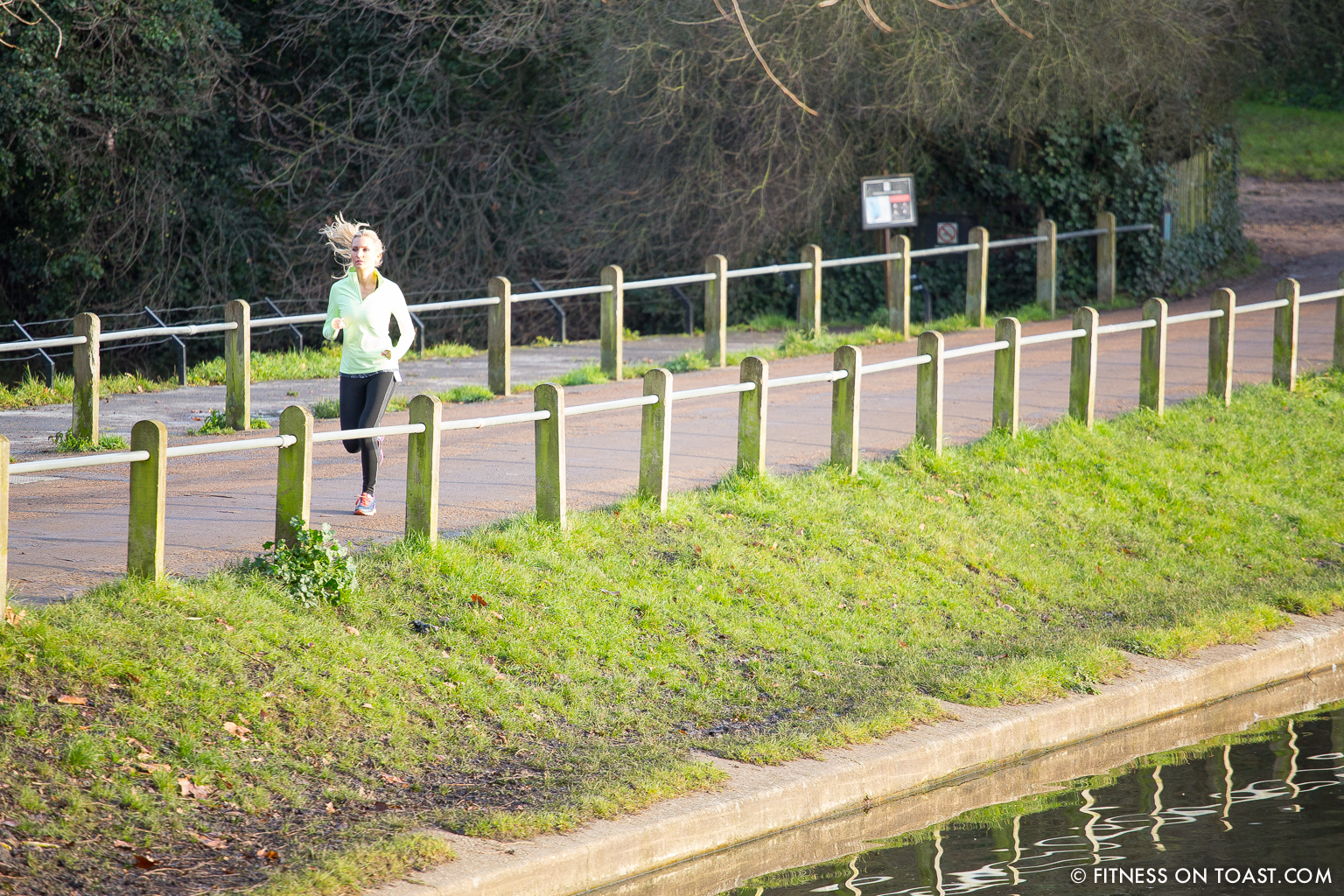 Alternatively, just do your own training! Just find one of their 186 benches and do some leg work. Or bring a resistance band, skipping rope, a TRX, a yoga mat or just yourself – park training offers endless variation and fun! 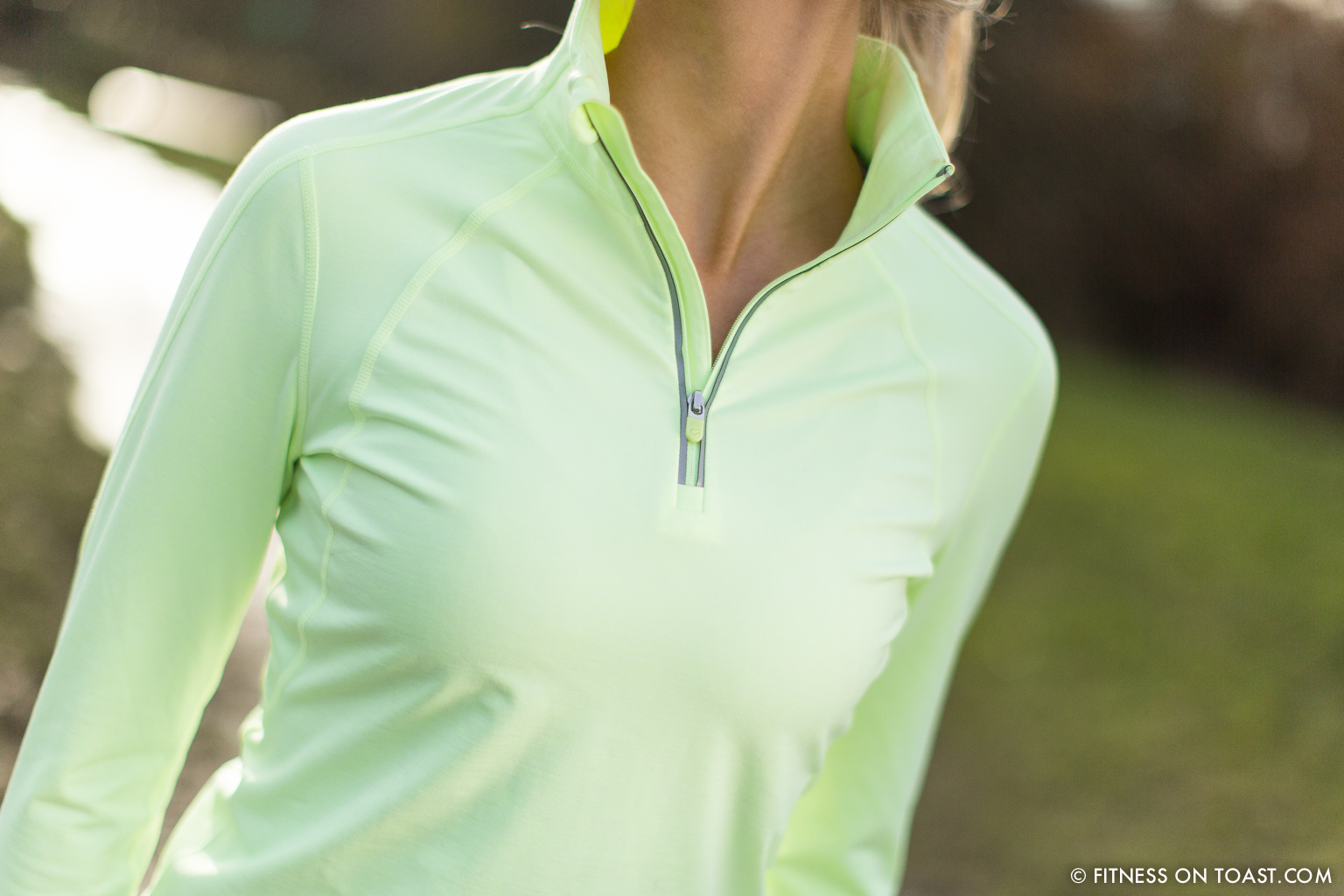 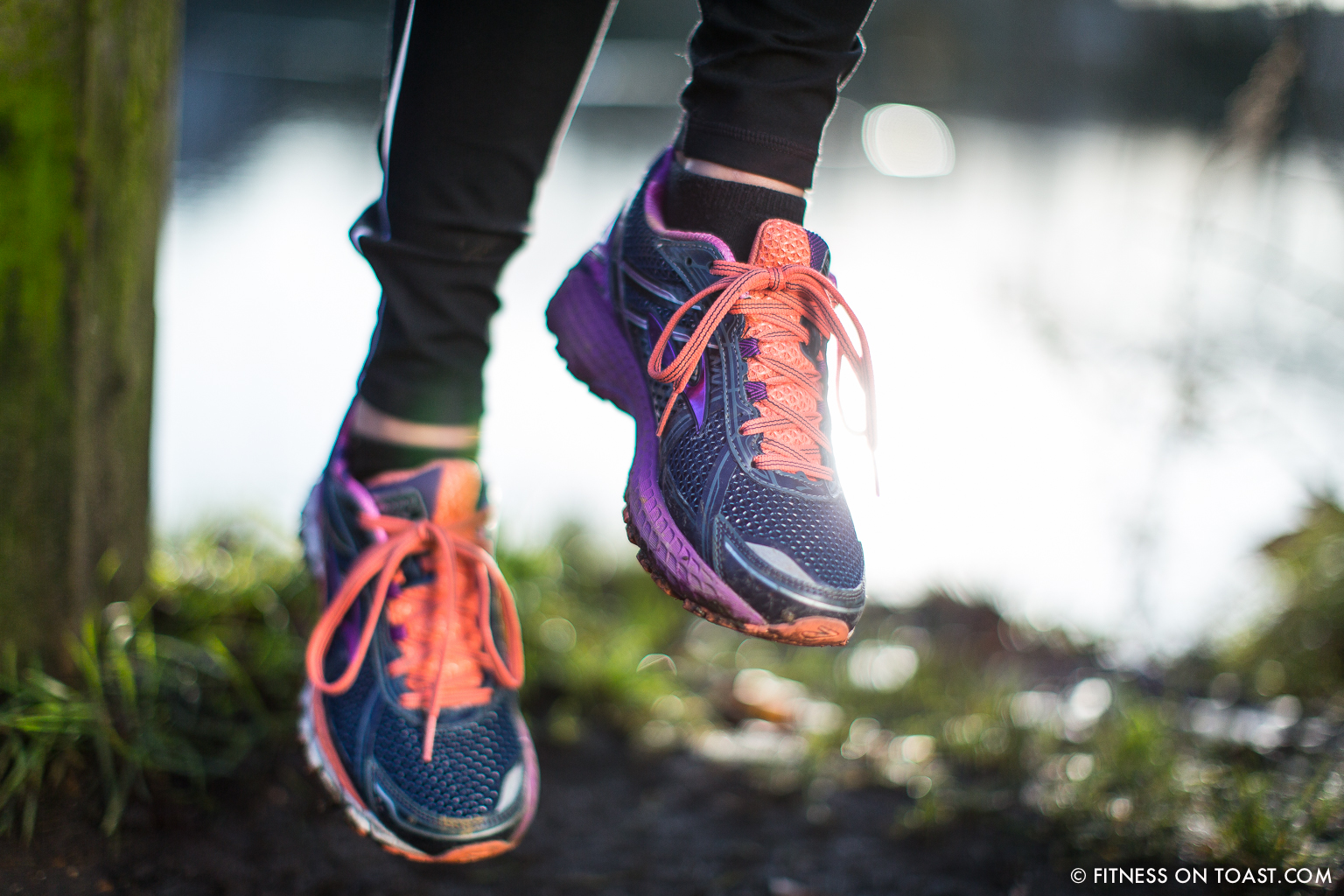 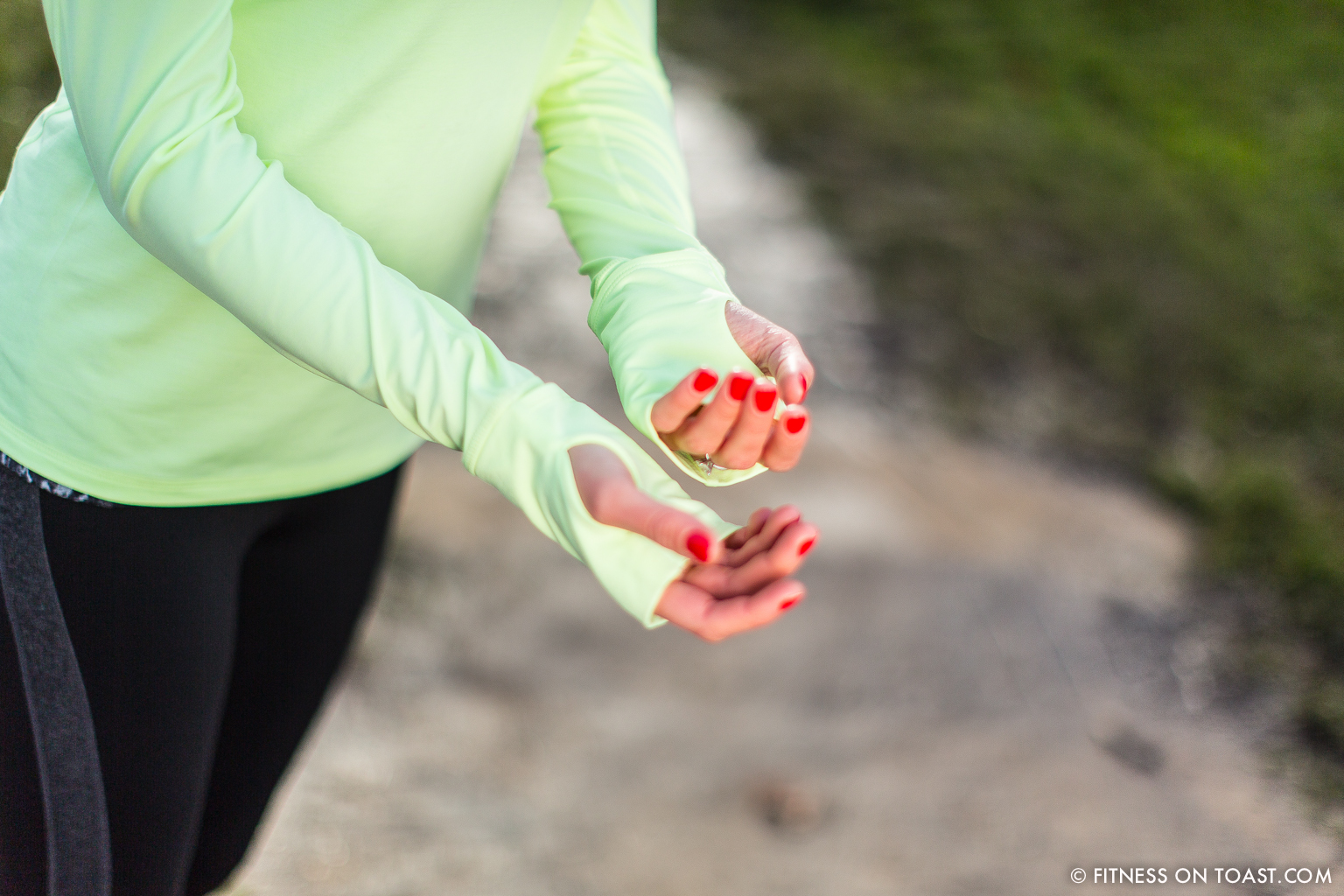 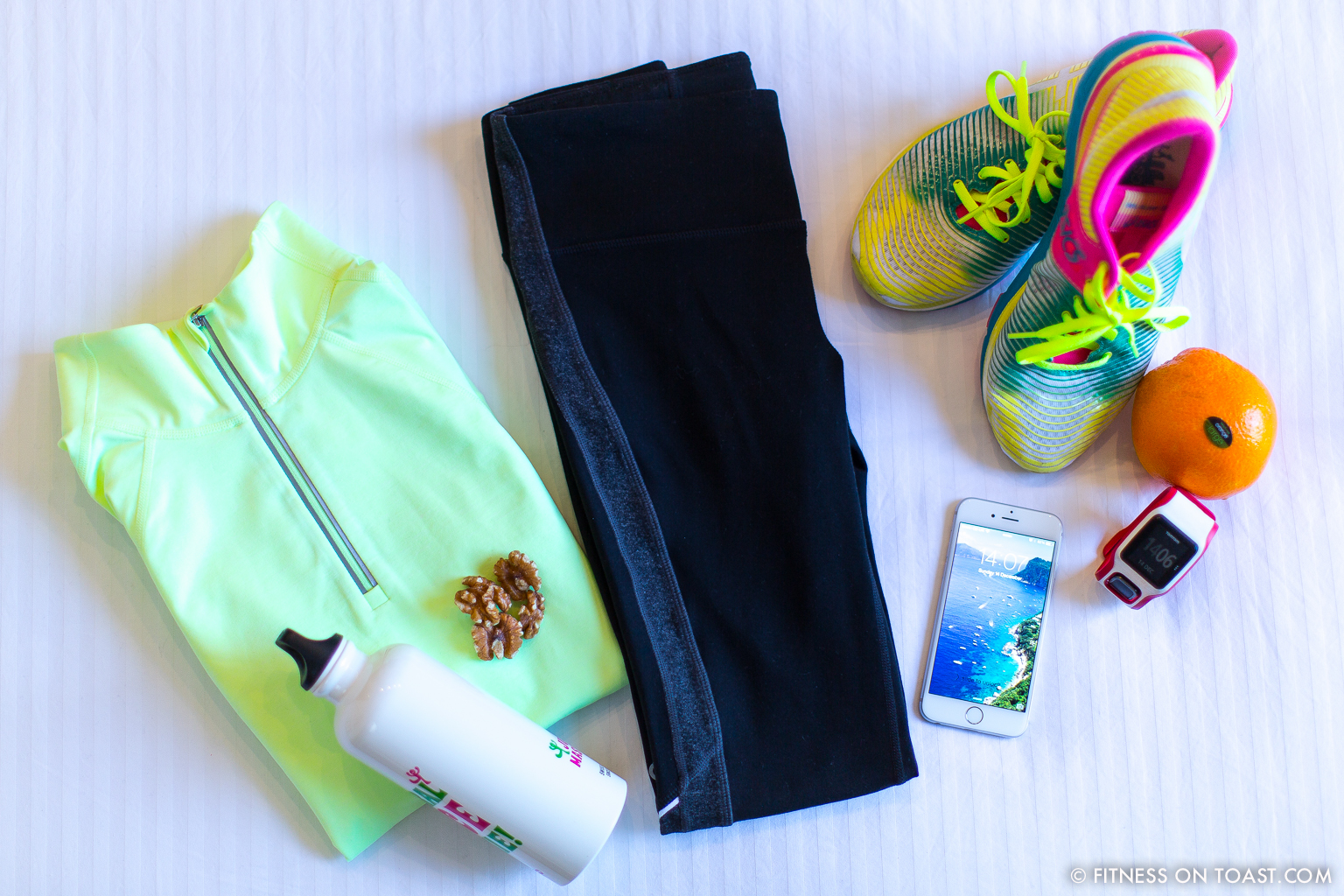 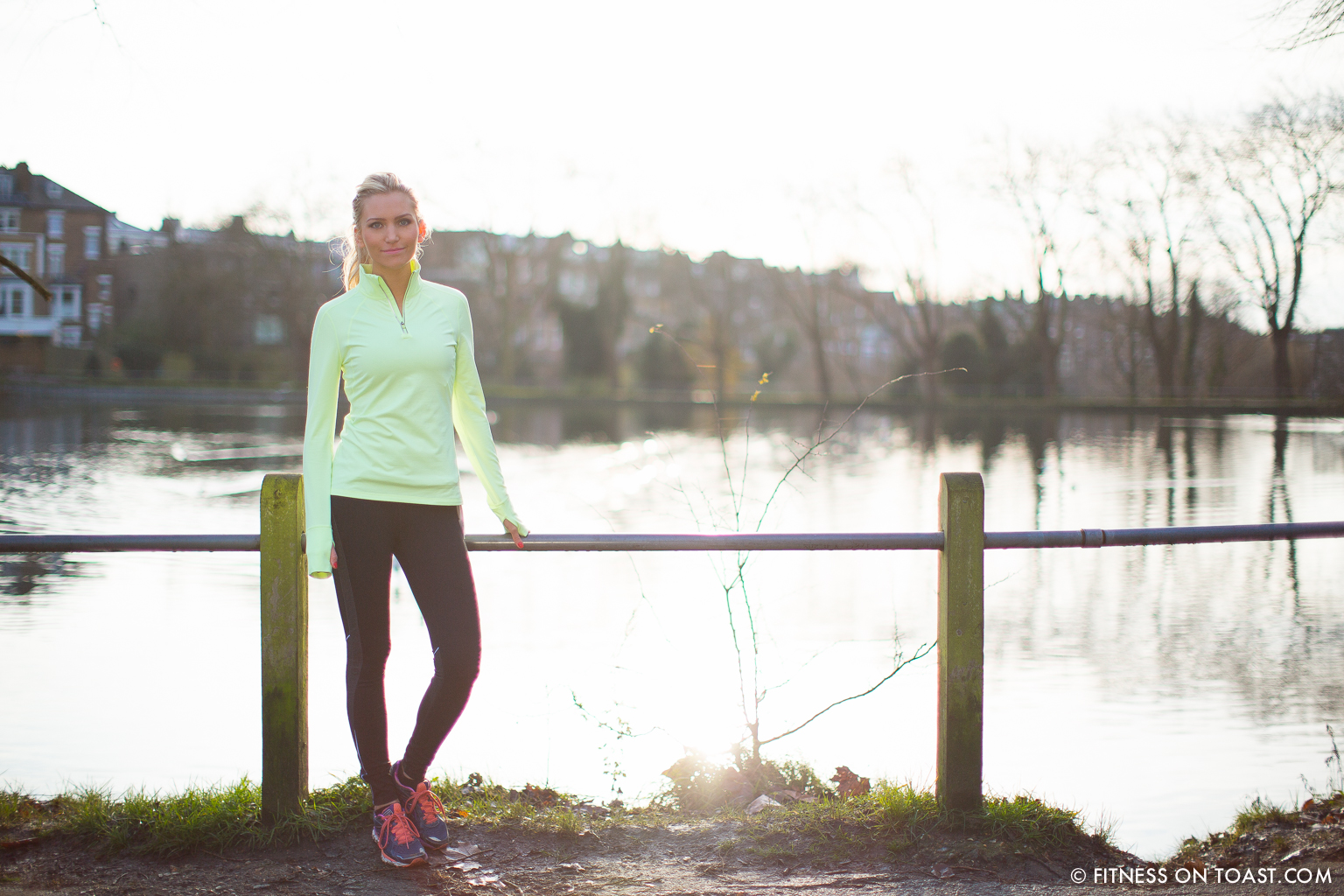 Thanks to Gap Fit who sent me this look from their ss15 collection to feature on their styld.by page! 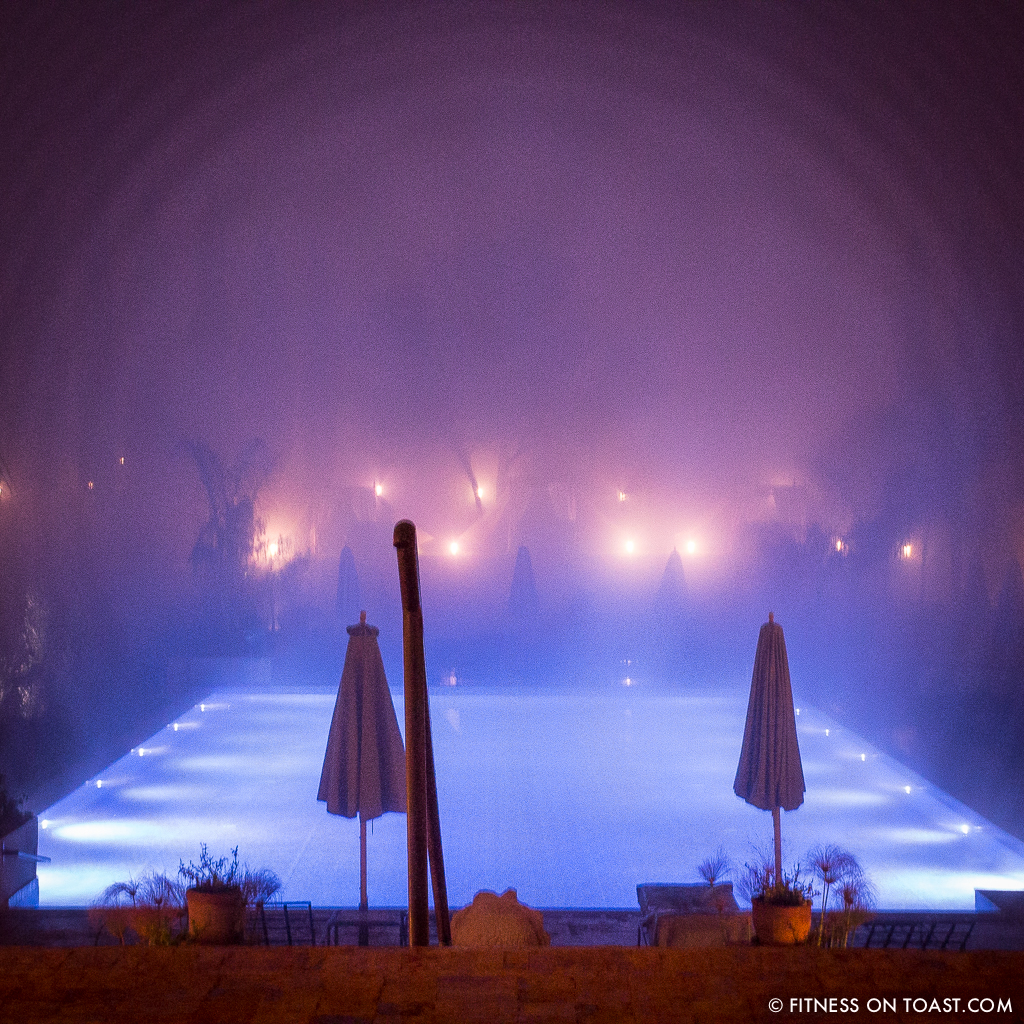 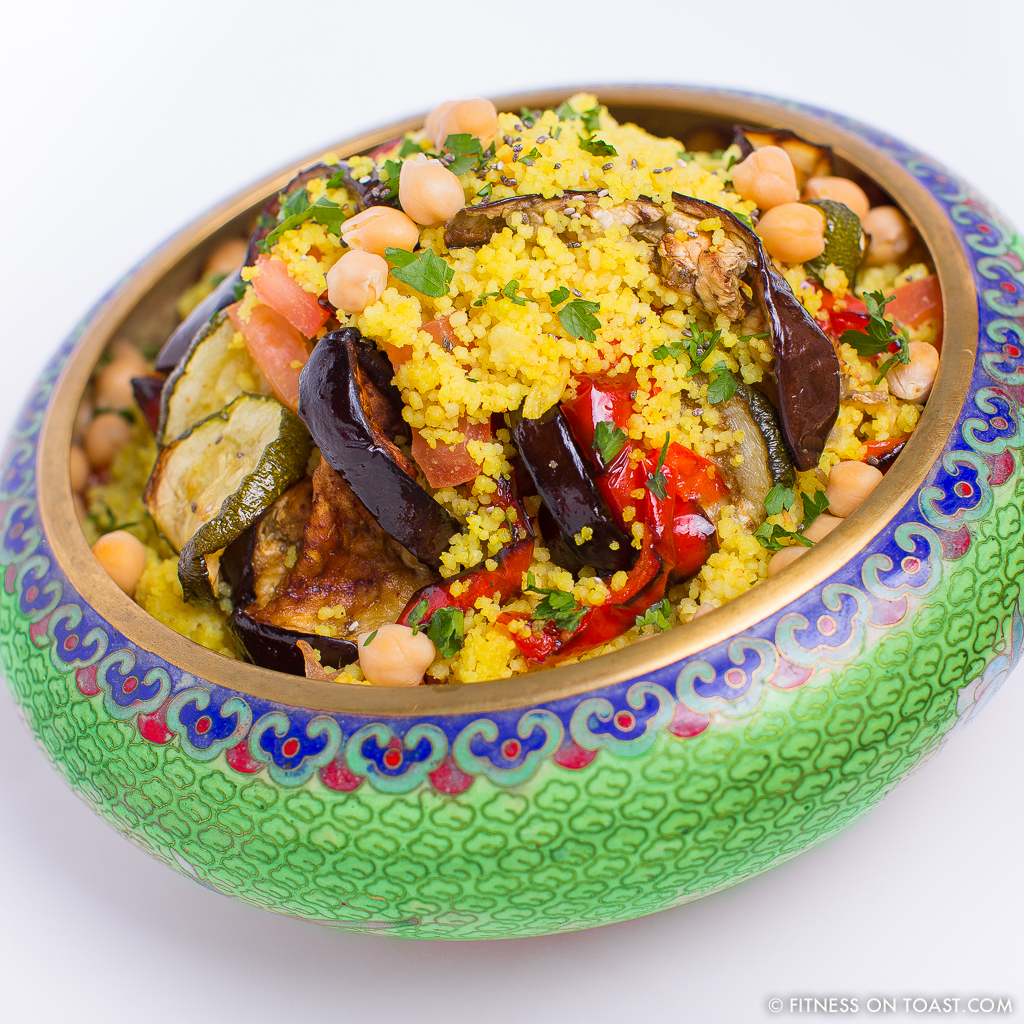 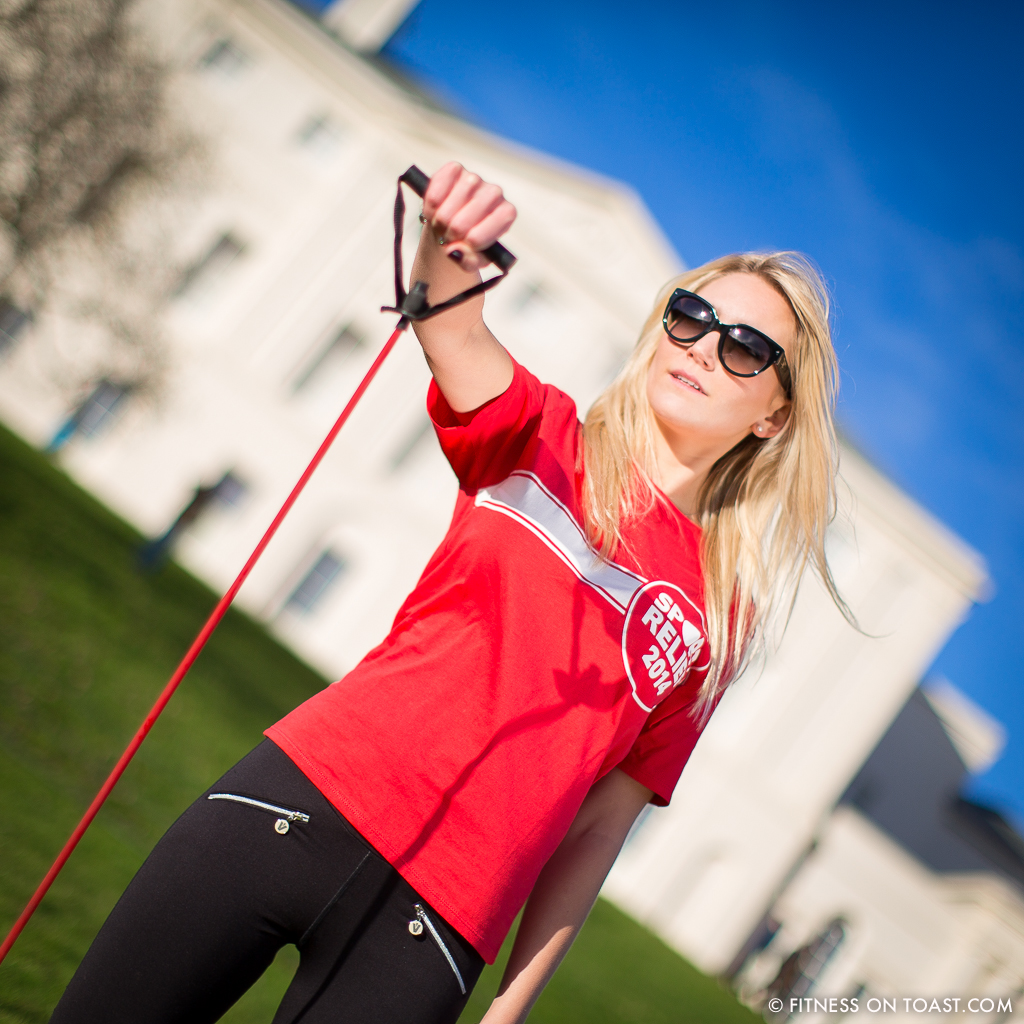 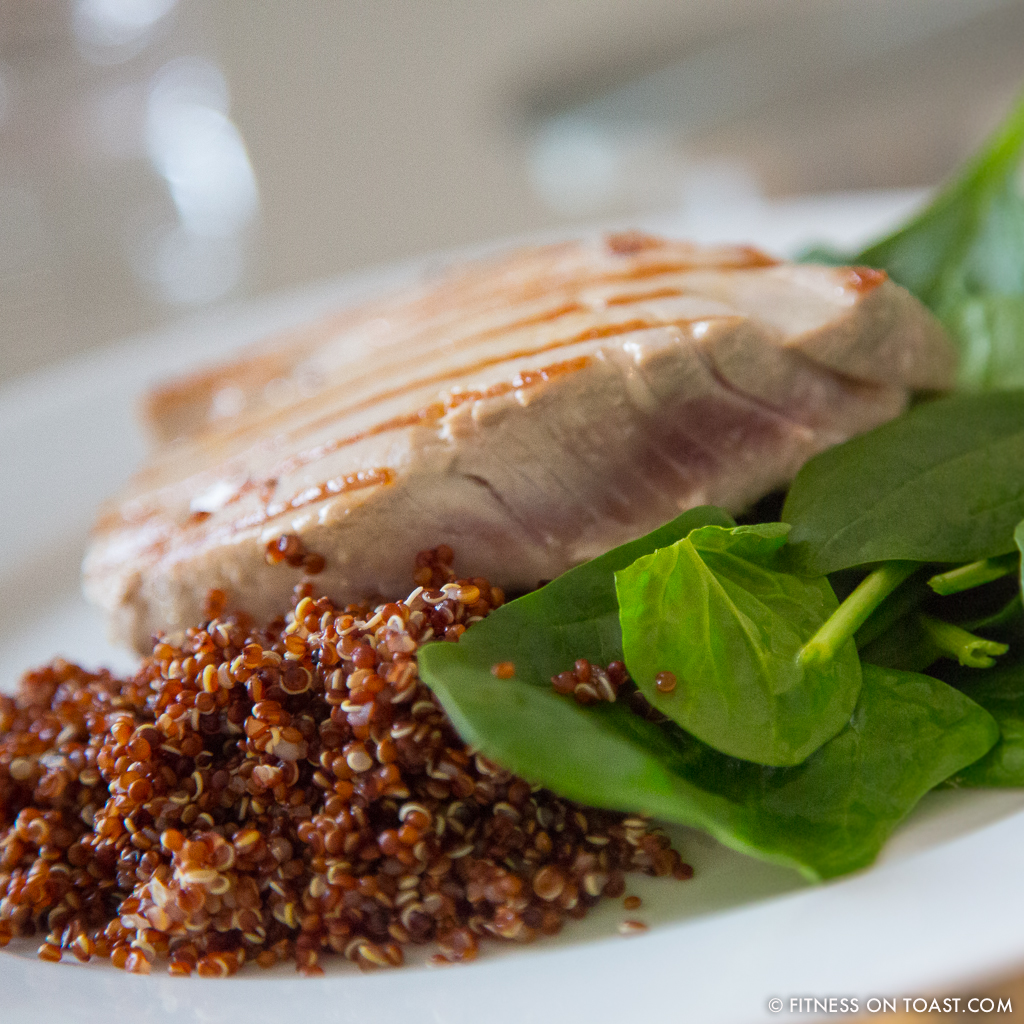