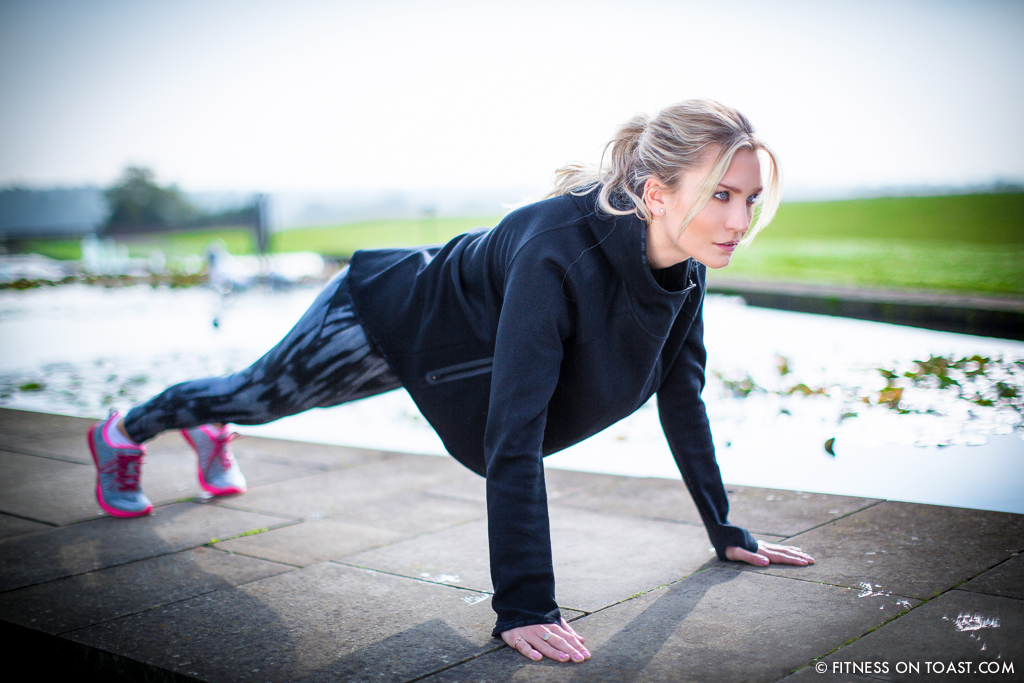 I recently visited The Grove Hotel in Hertfordshire for a friend’s wedding, and after the festivities were over, quickly found myself wandering the vast countryside grounds which are home to a perfectly manicured, internationally renowned championship golf course. Given that it was a perfect, dewy English autumnal morning, I thought a few photos were in order – which gave me the perfect excuse to dive into one of my favorite exercises in a little more detail. The humble ‘Press Up’ is probably the most common exercise that comes to mind when you ‘word associate’ about ‘fitness’. Perhaps there isn’t even a person alive who hasn’t done one at some point. It is a totally core staple of the fitness diet and this post digs into the top 5 benefits we can all get from this wonderfully versatile exercise… [MORE] 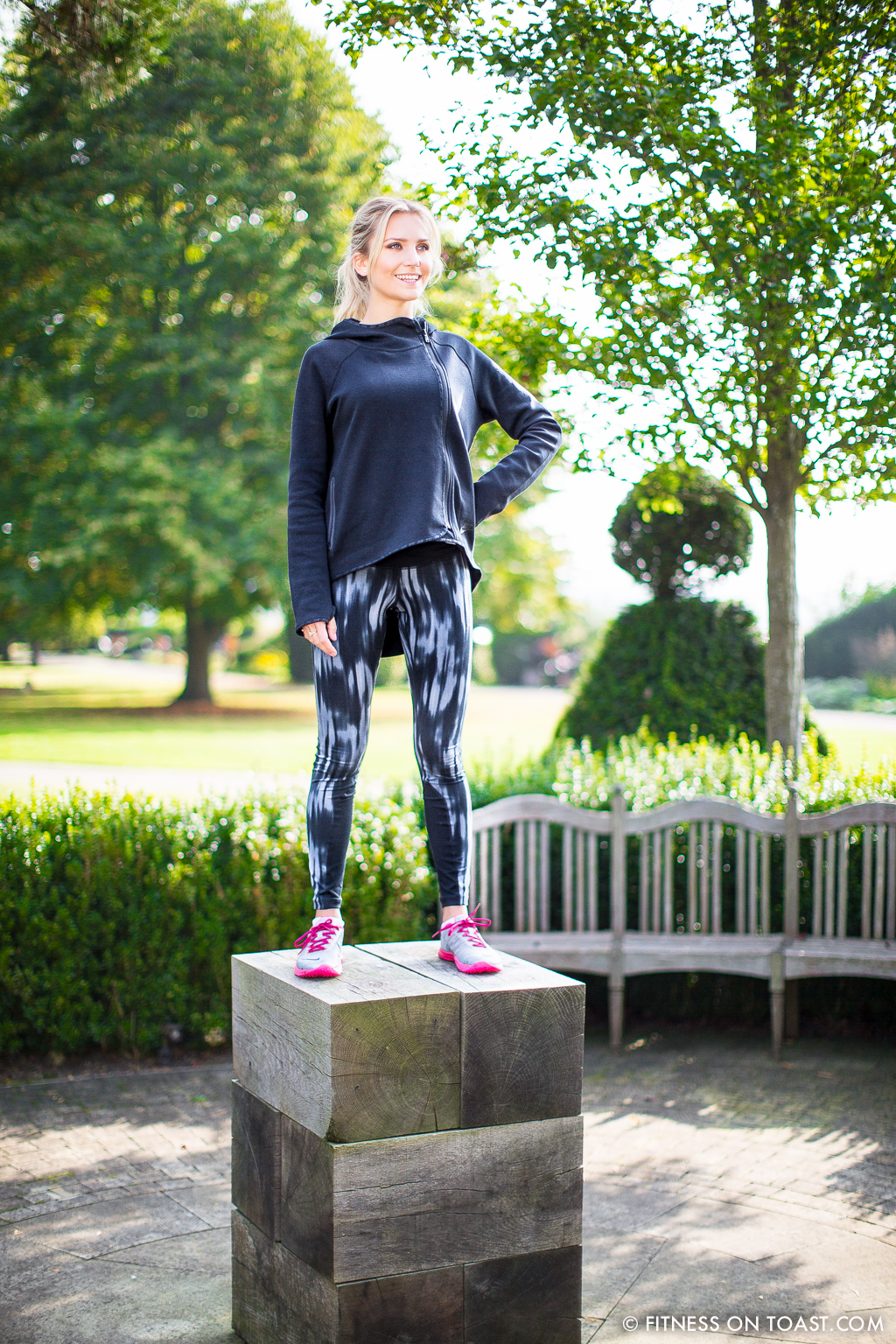 The infamous press up (aka ‘push up’) is a supreme exercise for full body conditioning, despite its bad rep as the preserve of prominent pectorals. This is because it’s a proper compound movement i.e. it recruits multiple muscles simultaneously; whilst it’s broadly considered an upper body exercise with the primary mover being the chest, it ALSO targets your core, legs and shoulders if dispatched correctly. It will lift and enhance the chest regardless of gender, whilst giving you beautifully toned arms, a tighter stomach and leaner thighs! How? Read on! 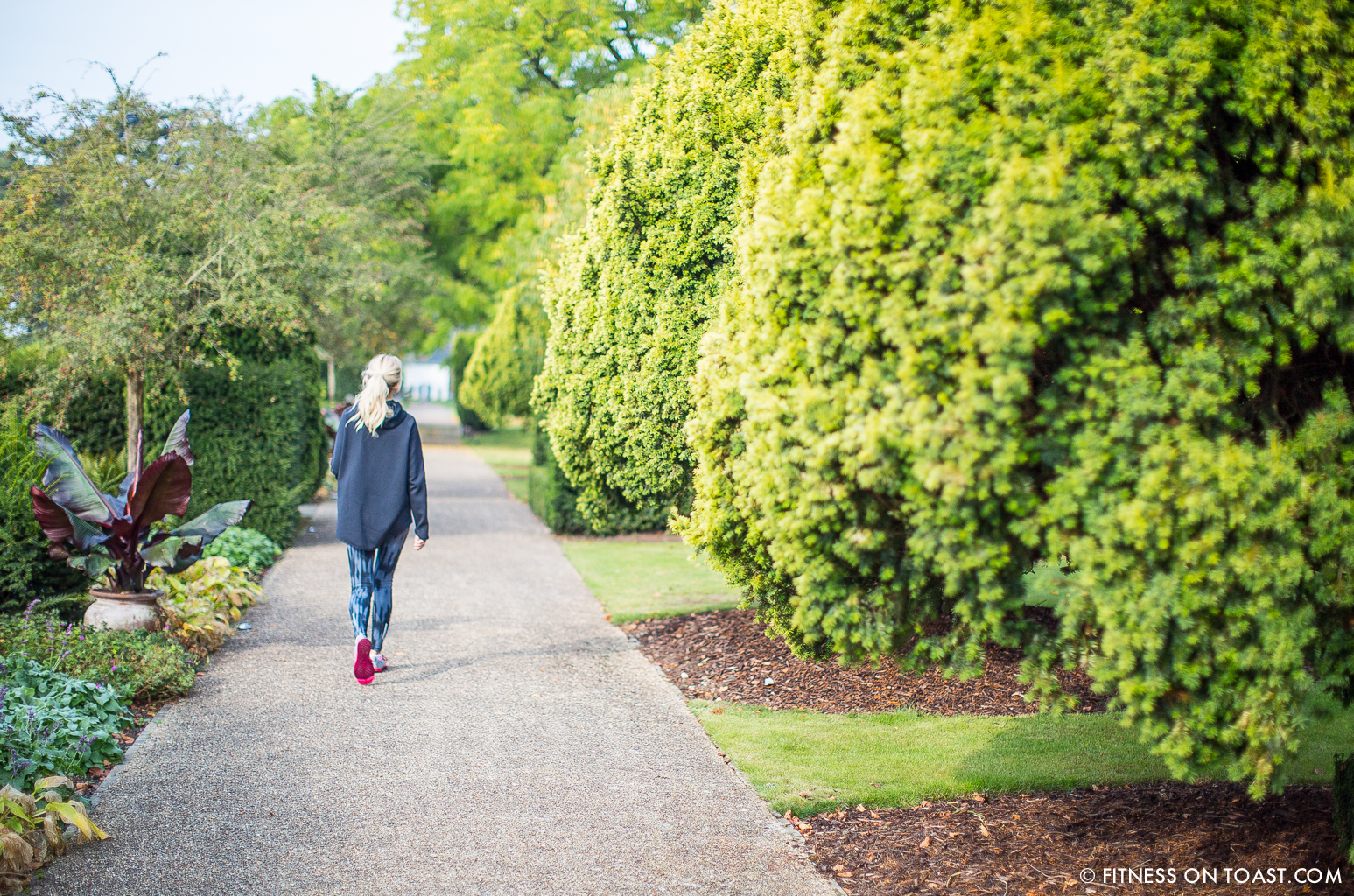 When powering out a push up, you’d ideally ensure that your spine is in a totally neutral and position and that the abs are tightly engaged throughout the movement. You’ll also want to avoid letting your back collapse as this would place undue stress on the lumbar region (which would become hyper extended). This is where you’ll need a strong core, and that musculature around your midsection will help to maintain a correct spine position to carry out the rest of the motion correctly. It’s a high plank position with added chest engagement, so as a basic foundation of the exercise, your abs should absolutely feel the burn in tandem with your arms and chest! 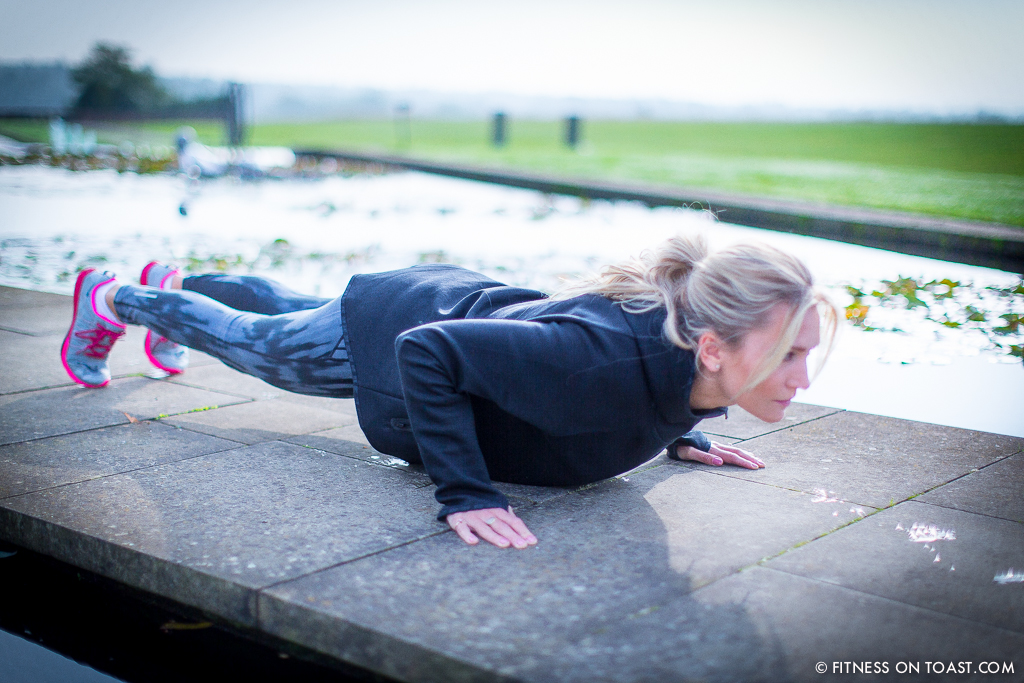 2) SHOULDER THE BURDEN:
Repeated practice of the press up will develop the scapular and rotator-cuff muscles, to help stabilise your shoulders. If you choose to pursue the bench press instead of press ups, that’s ok but you aren’t forced to use those muscles anywhere near as much, thus the compounding benefits of the exercise are lost! 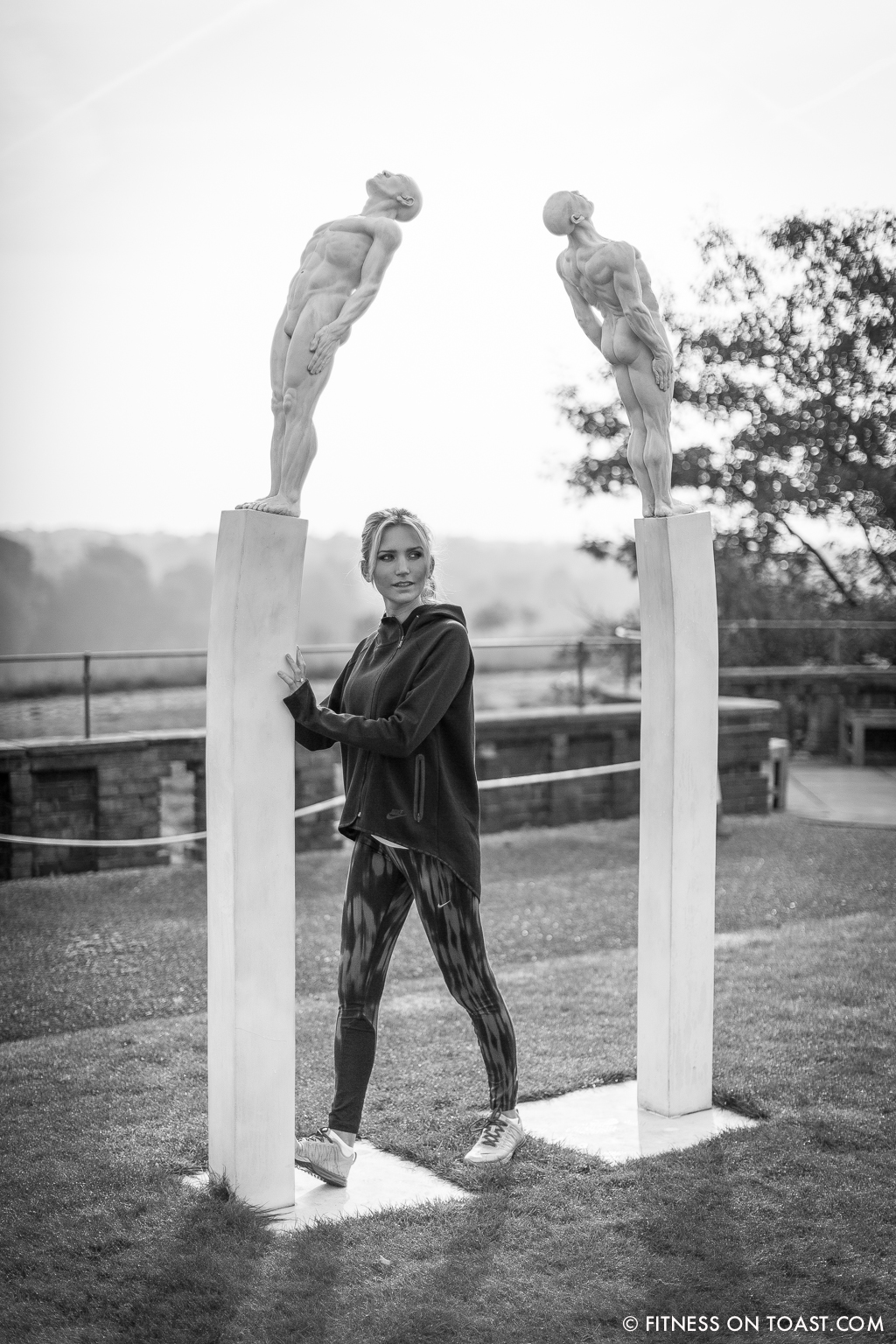 Maintaining what is effectively an active, very dynamic plank engages all sorts of unexpected muscles. A proper session of press ups, executed on tiptoes and with straight and engaged legs, requires the engagement and constant activation of the quads. It’s not one you feel immediately but after a while, it’s one of the more prominent lactic burns that suddenly takes over! 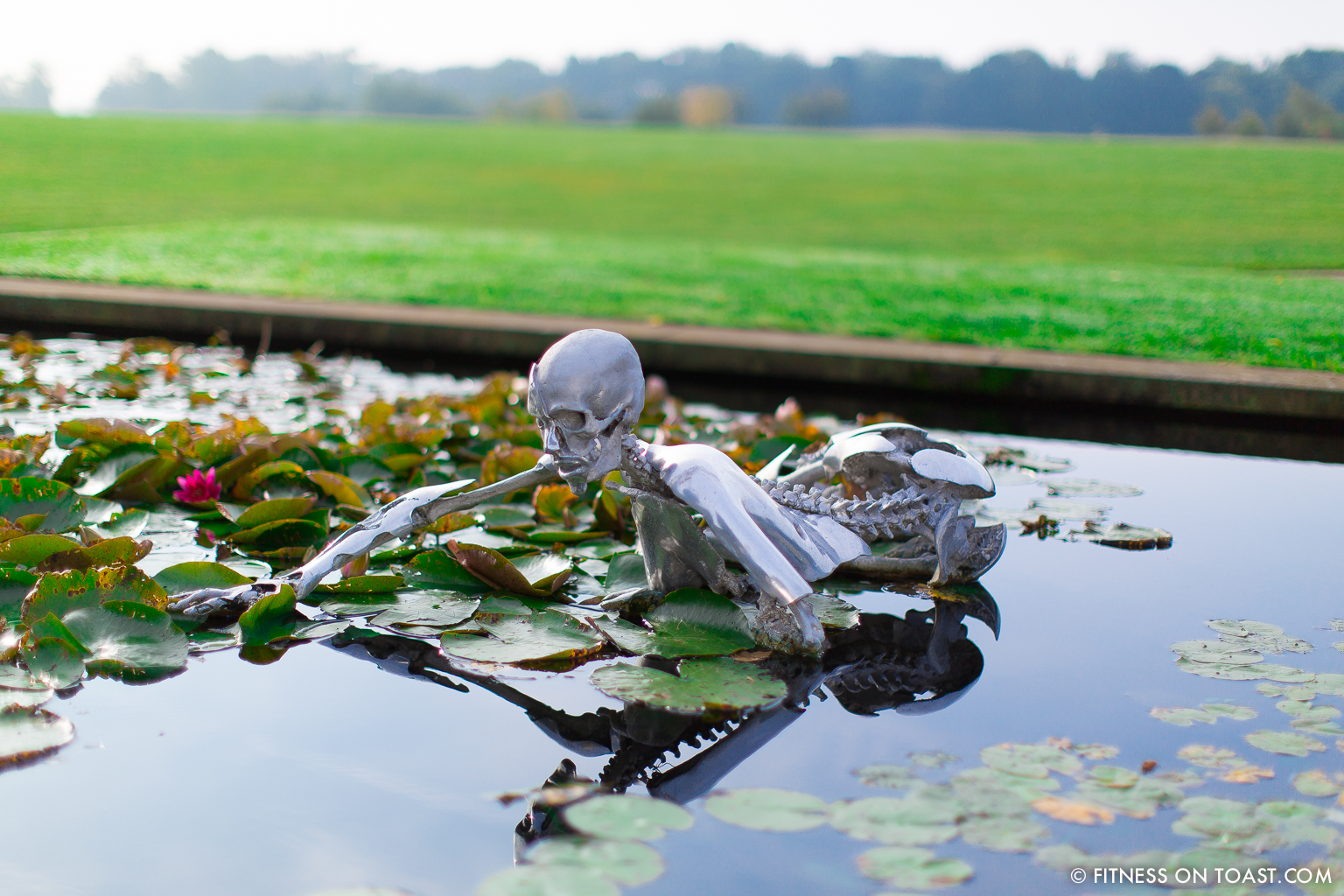 4) ARM FULL:
With the pivot point being your elbow joint, something’s got to get that body back up to the starting ‘high plank’ position… Cue the upper arm, or more specifically, the triceps brachii and the brachialis, which work antagonistically like a little team to control your trunk’s horizontal pitch. Both anterior and posterior deltoids do their fair share of the stabilisation at either end of the motion, and even the forearm gets in on the action at the nadir of the press up (this is especially the case in the narrow-grip variant). Warning: slender arms are an unavoidable consequence. 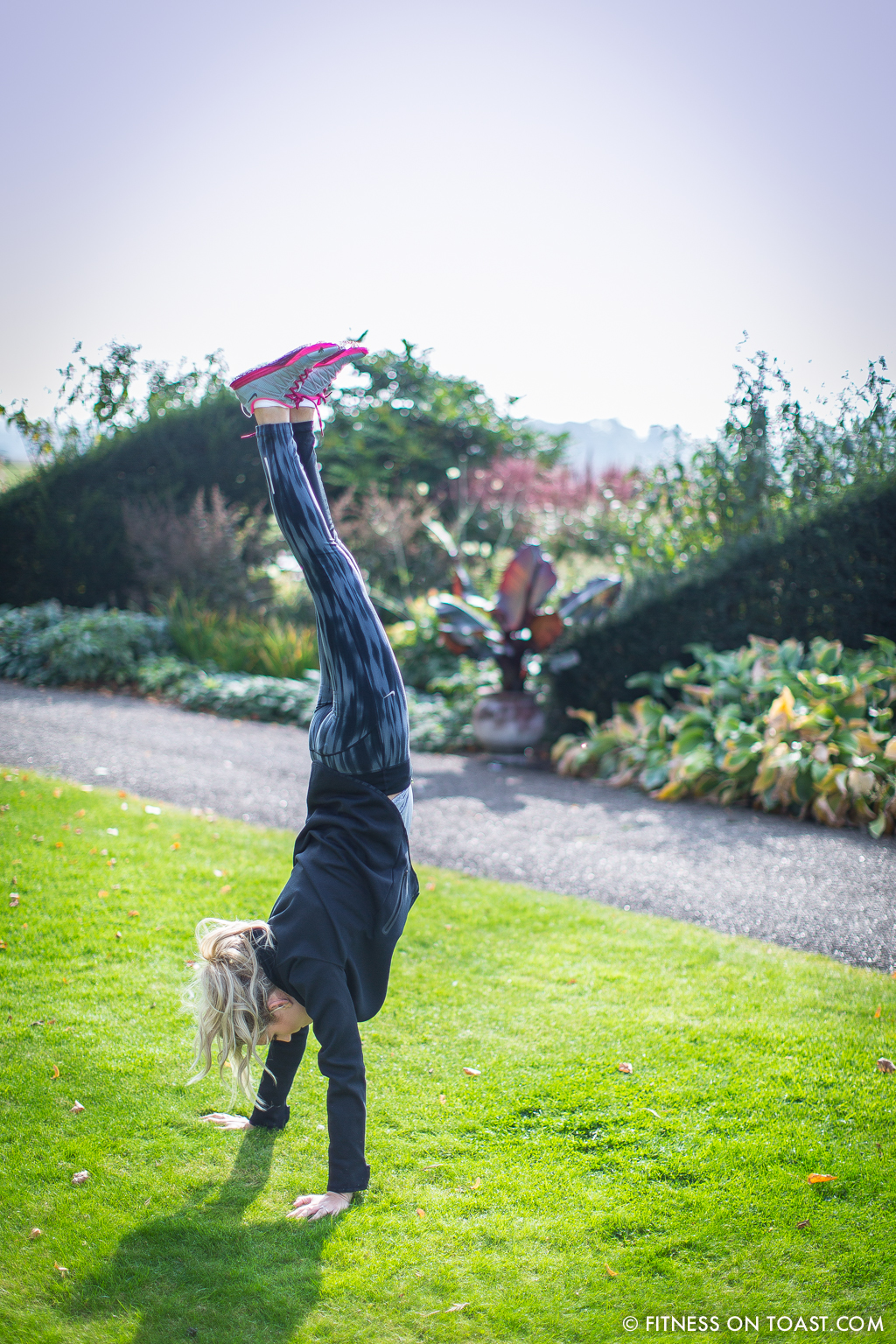 5) THE TREASURE ‘CHEST’:
This is the main attraction. Many women I know often think it’s not for them, that it’s purely a ‘guy’ exercise: I couldn’t disagree more. We ALL need a strongly conditioned chest to help lift or push anything heavier than a sack of sweet potatoes. It’s also one of those ‘just in case’ muscle groups that you might need to spring into action, with serious power, at a critical moment; just letting the sternal and clavicular (the two constituents of your ‘pecs’) shrivel up is simply no way to go. The humble press up can rehabilitate those neglected little fellows, and develop a strong muscular ‘armor mesh’ across the breadth of the chest, from hitting the outer-pec at the base of the motion, to the inner pec at the top. 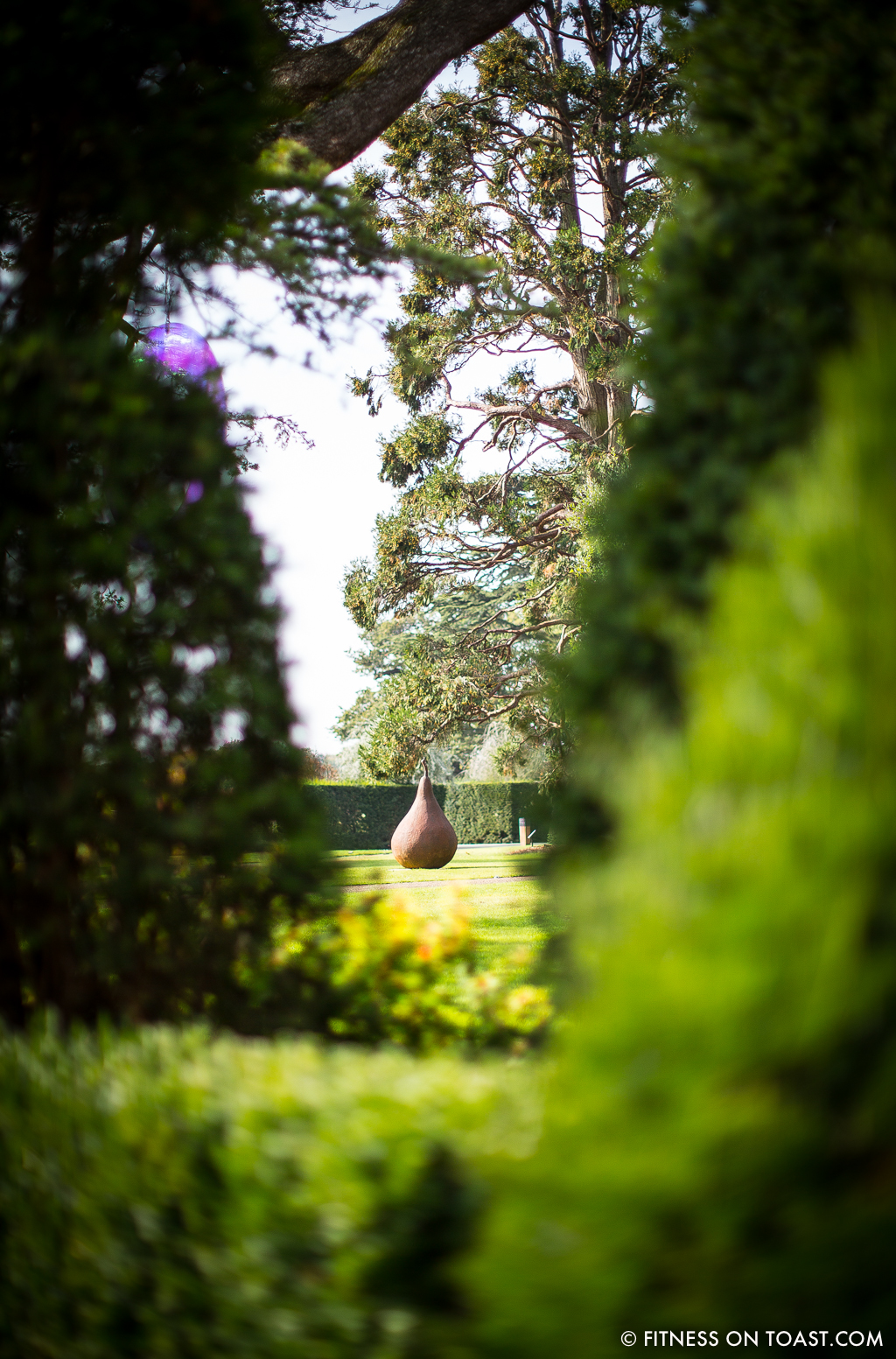 IN SUMMARY:
If your technique is sound, you’ll be crafting not only the superficial muscles up top, but also honing a stronger core, working on that illustrious 6-pack, stabilising your joints, defining your legs, toning your arms… AND since so many large muscles are employed, you’ll be likely to release a decent bunch of endorphins in conjunction with the session!

HOW TO EXECUTE THE CLASSIC PRESS UP IN 4 STEPS:
1. Lie on the floor face down and place your hands about a shoulder-width apart while pressing your torso up at arms length, on tiptoes. In other words, adopt the high plank position you see in this previous post.
2. Next, lower yourself downward until your chest almost touches the floor; inhale as you descend.
3. Now, press your upper body back up to the starting position while squeezing your chest, and exhale as you do so.
4. After a brief pause at the top-most contracted position, you can begin to lower yourself downward again for as many repetitions as needed until you reach utterly fatigued failure!

THEME AND VARIATIONS:
If you’re new to this exercise and do not yet have the strength to perform it, you can either bend your legs (resting the knees on the floor) to take off some of the resistance, or perform the exercise vertically against the wall instead of horizontally on the floor.
For the more advanced lifters, you can place your feet at a high surface such as a bench in order to increase the resistance and to target the upper chest more. Experiment with wide and narrow/triangle grips, with destabilising balance boards and fit balls, with intermittent claps, with one-handed varieties, or even with ultra-wide fingertip press ups for the super hardcore amongst you!! Here’s a video of T-Major making even the most exotic variation look all too easy! 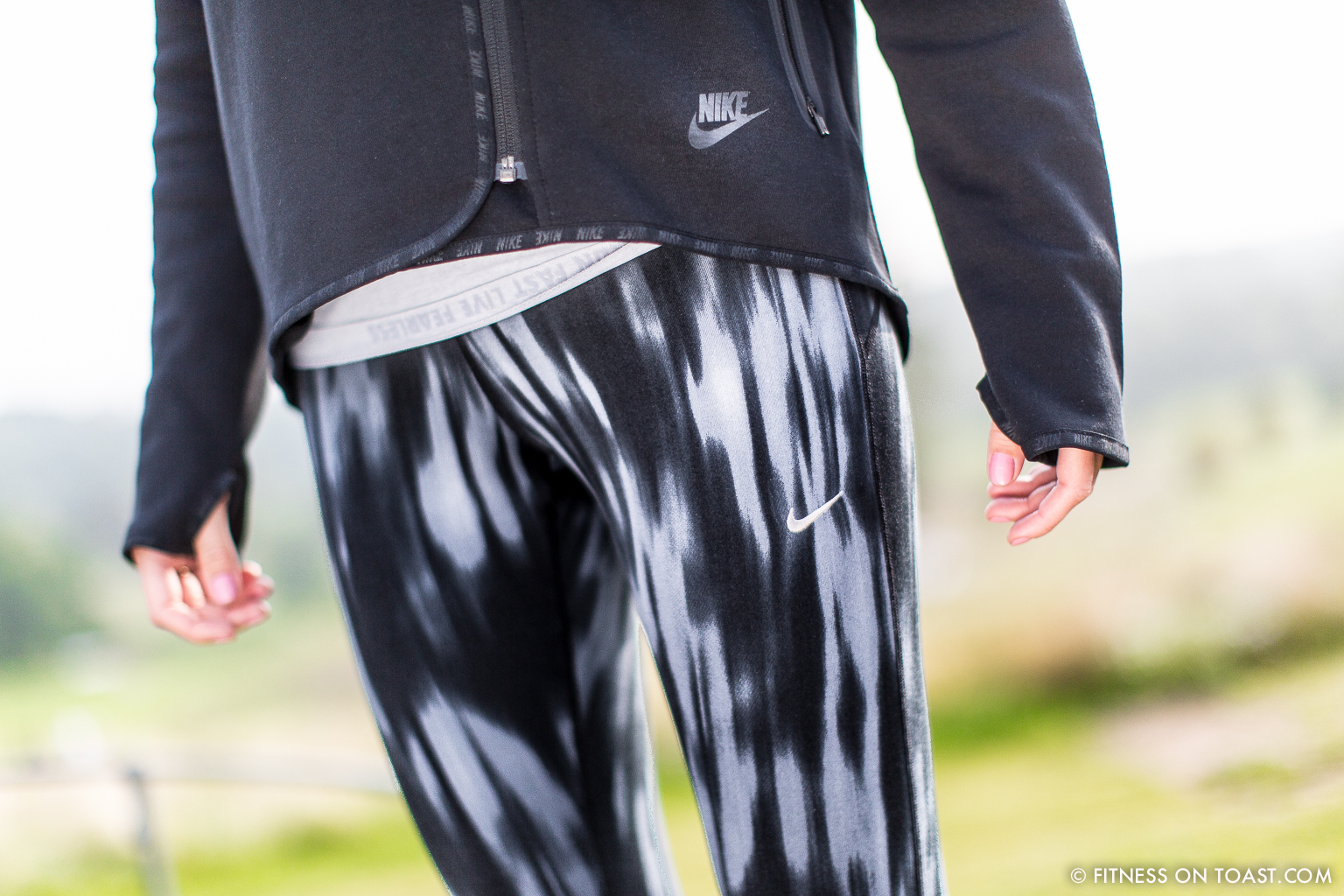 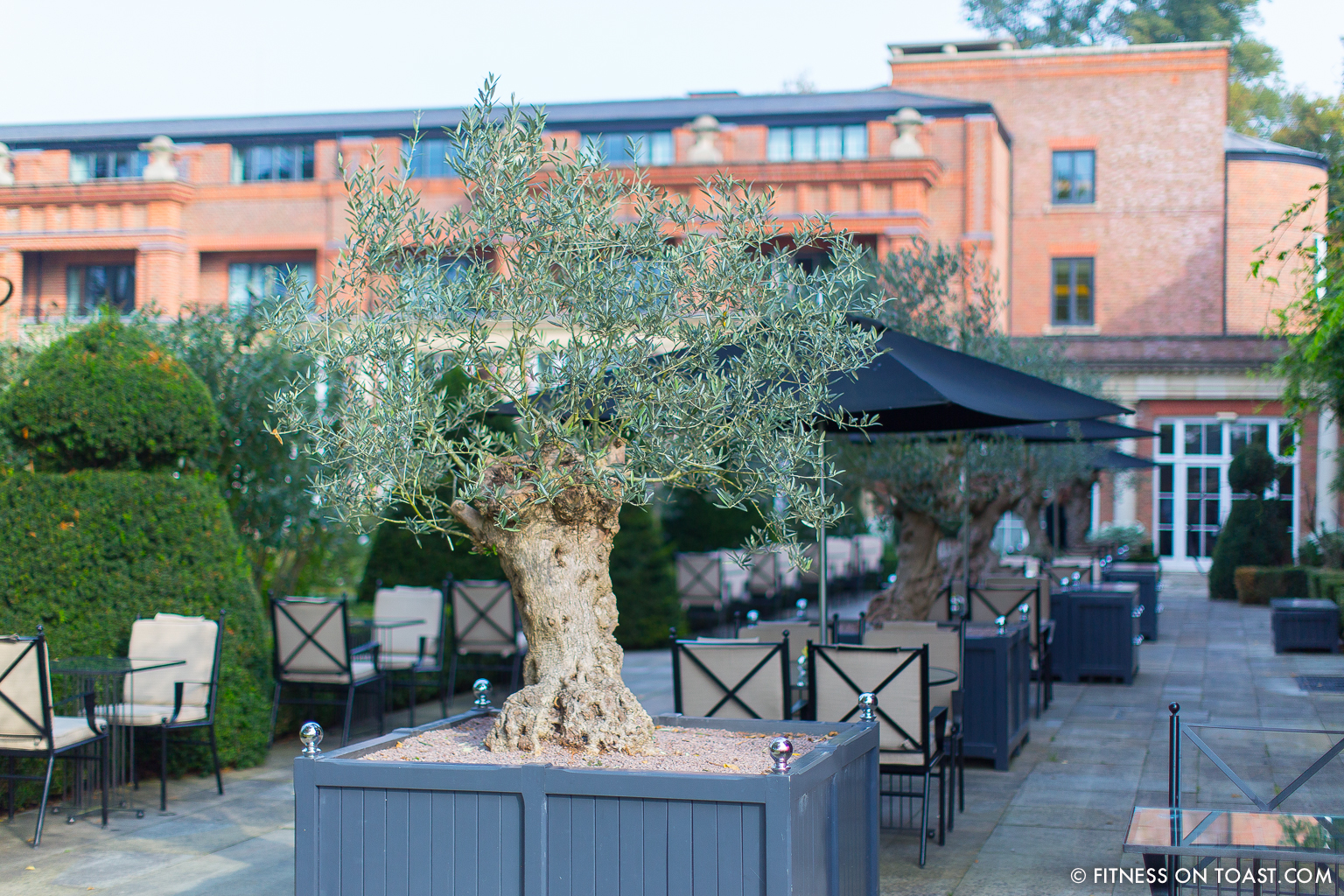 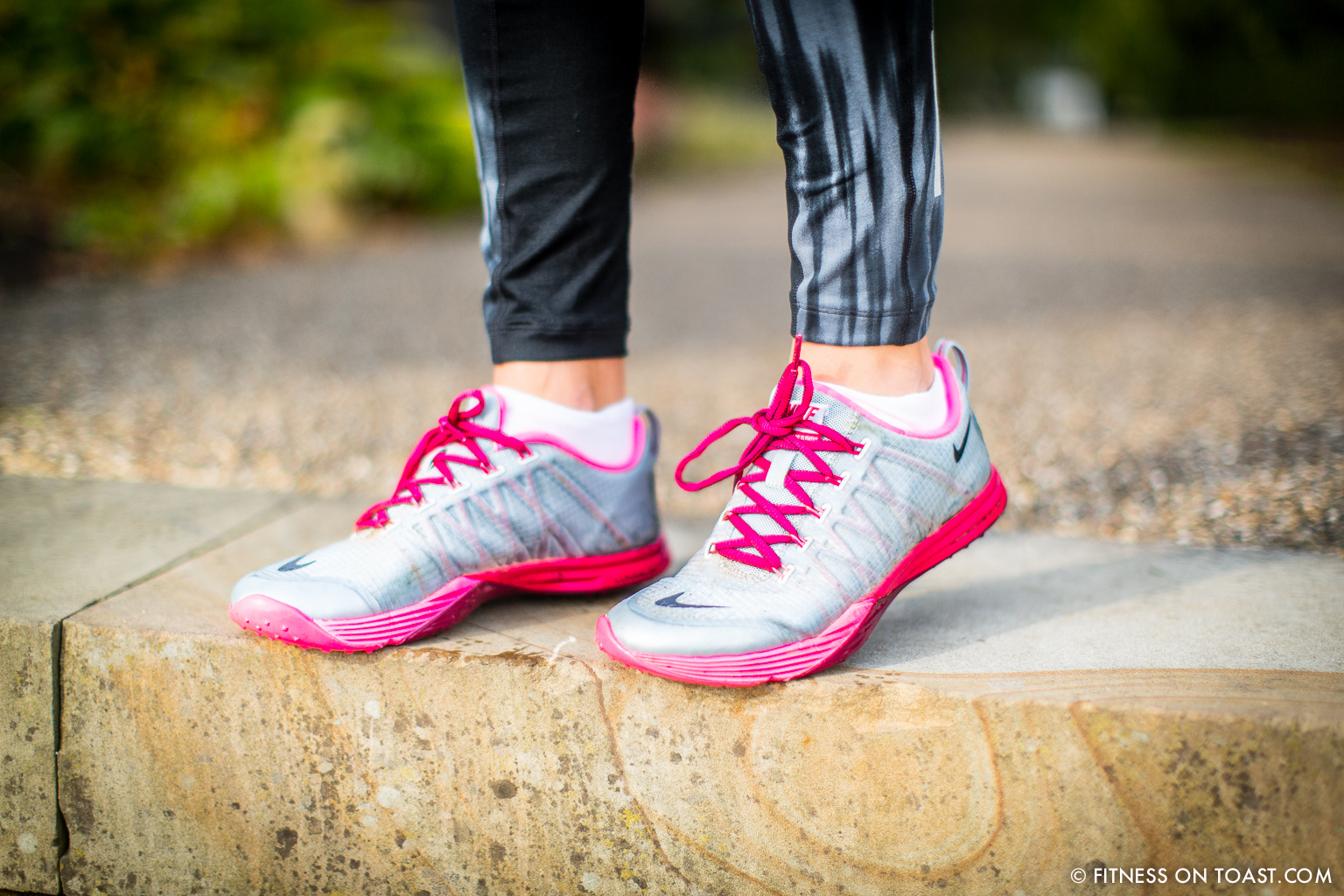 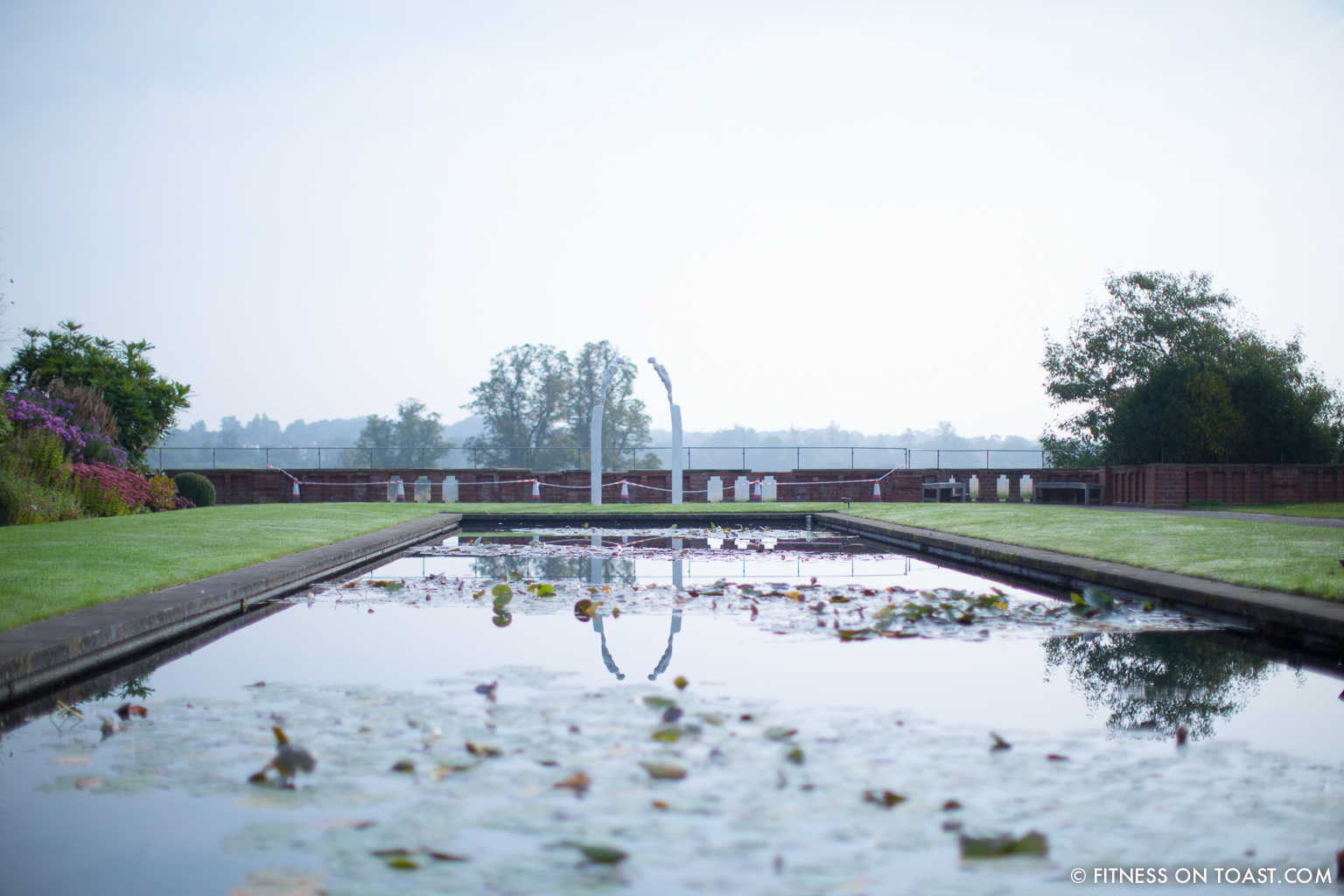 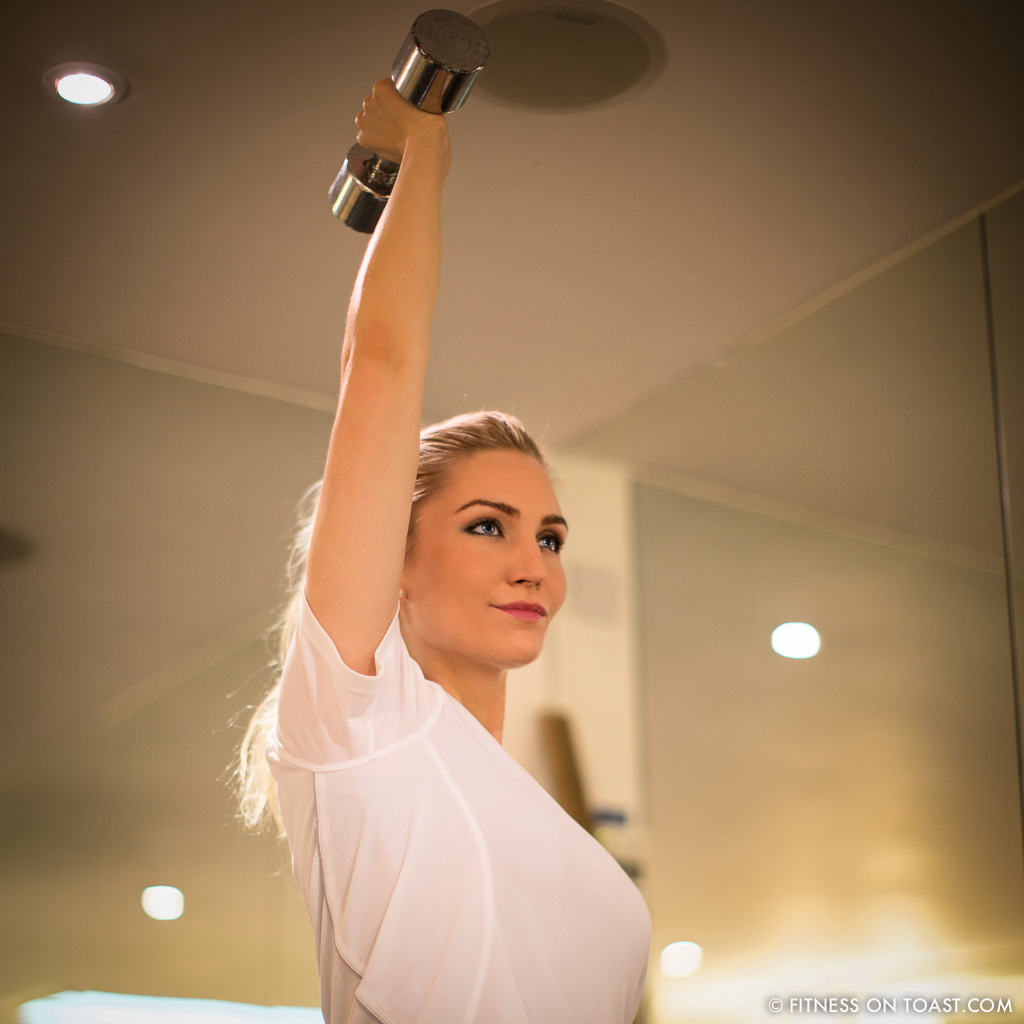 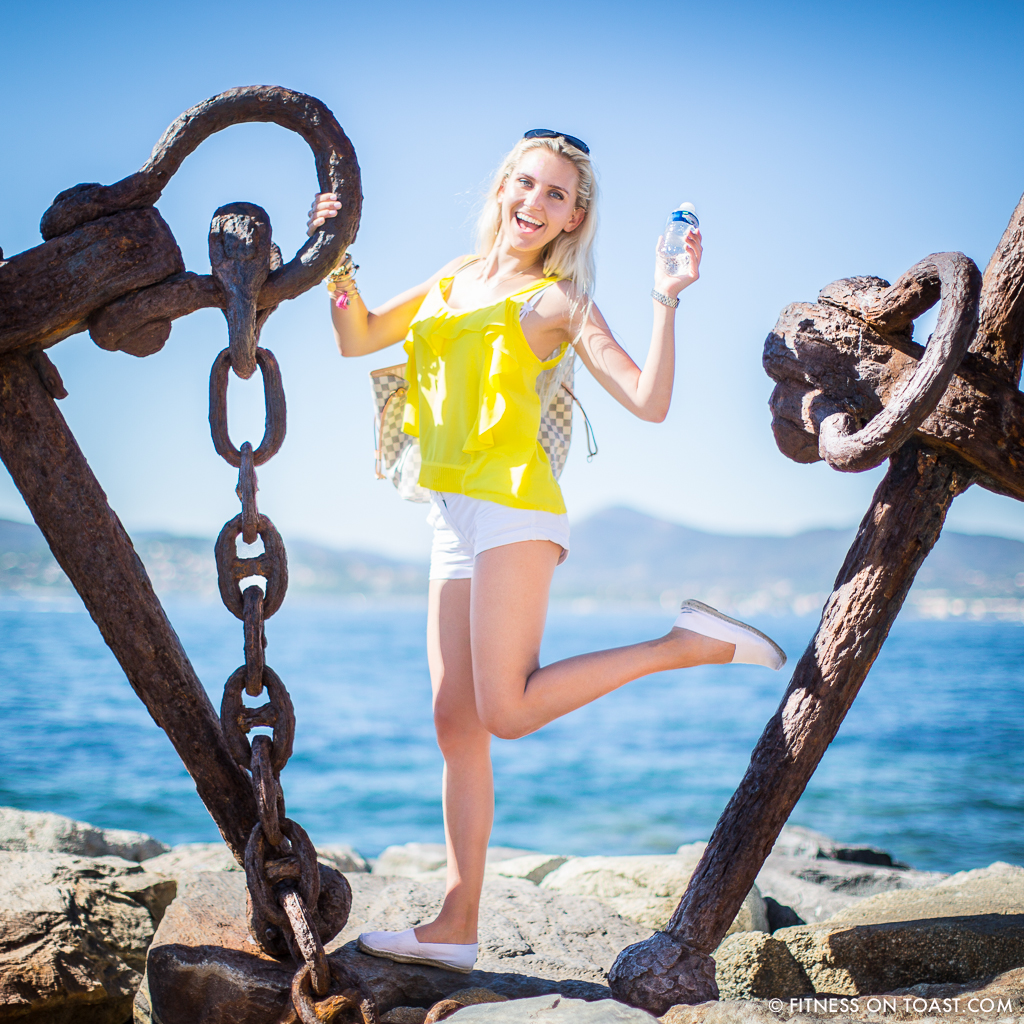 WHY TO DRINK WATER 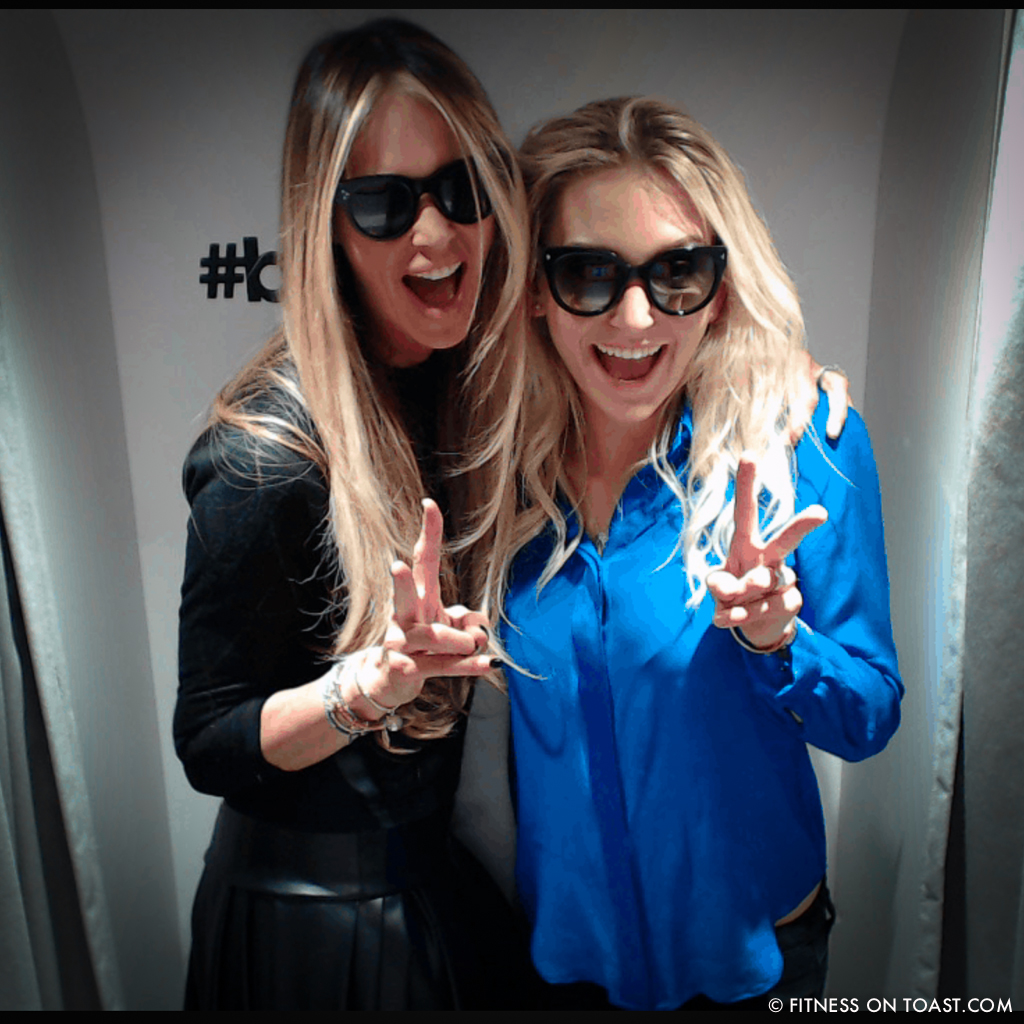