As regular readers of FitnessOnToast will know, I love my green tea for so many reasons (metabolism-speeding, anti-carcinogenic, antioxidant-loaded, packed with vitamins & minerals etc), but above all else, for being a wonderfully warming, calming, natural ‘pick me up’. It contains materially less caffeine than its big brother (coffee), and it’s actively hydrating whilst coffee delivers the opposite result. This post focuses on the ‘superfood’ variety of green tea, called matcha, which is part of a 900-year old Japanese tea ceremony, and is an even older Buddhist monk ‘pro plus’-equivalent! It’s far stronger than normal green tea because you end up drinking the entire leaf rather than just a cup of pigment-coloured teabag water…

According to David Weiss, from the pretty-niche Journal of Chromatography:

Upon waking, the blend I’ve been drinking for the past 2 weeks, is a finely-ground organic brew from a friendly little British brand (with super-cute illustrations) called Teapigs. It has been my trusted morning friend during my blog trip to New York, and I’m convinced my supernatural energy has something to do with its effects!

What makes this batch particularly awesome?
a) Teapigs organic matcha is 100% organic (certified by almost every relevant authority),
b) is hand-picked by happy, skilled workers (only young leaves & buds are used),
c) contains no cheap stems or veins, and
d) has been grown such as to maximse the chlorophyll content – yum!
e) It’s then granite-ground, to preserve as much of the nutritional value as possible.

The effect of which is to create an extremely noticeable all-morning boost, right when it’s needed! All the photos were taken in my gorgeous room at the Mondrian Soho, in New York. What a stunning place! For the relaxing occasion, I was wearing a sumptuously soft Wildfox outfit – I just adore the feel of their impossibly cosy lounge wear – perfect for a post workout slouch 🙂 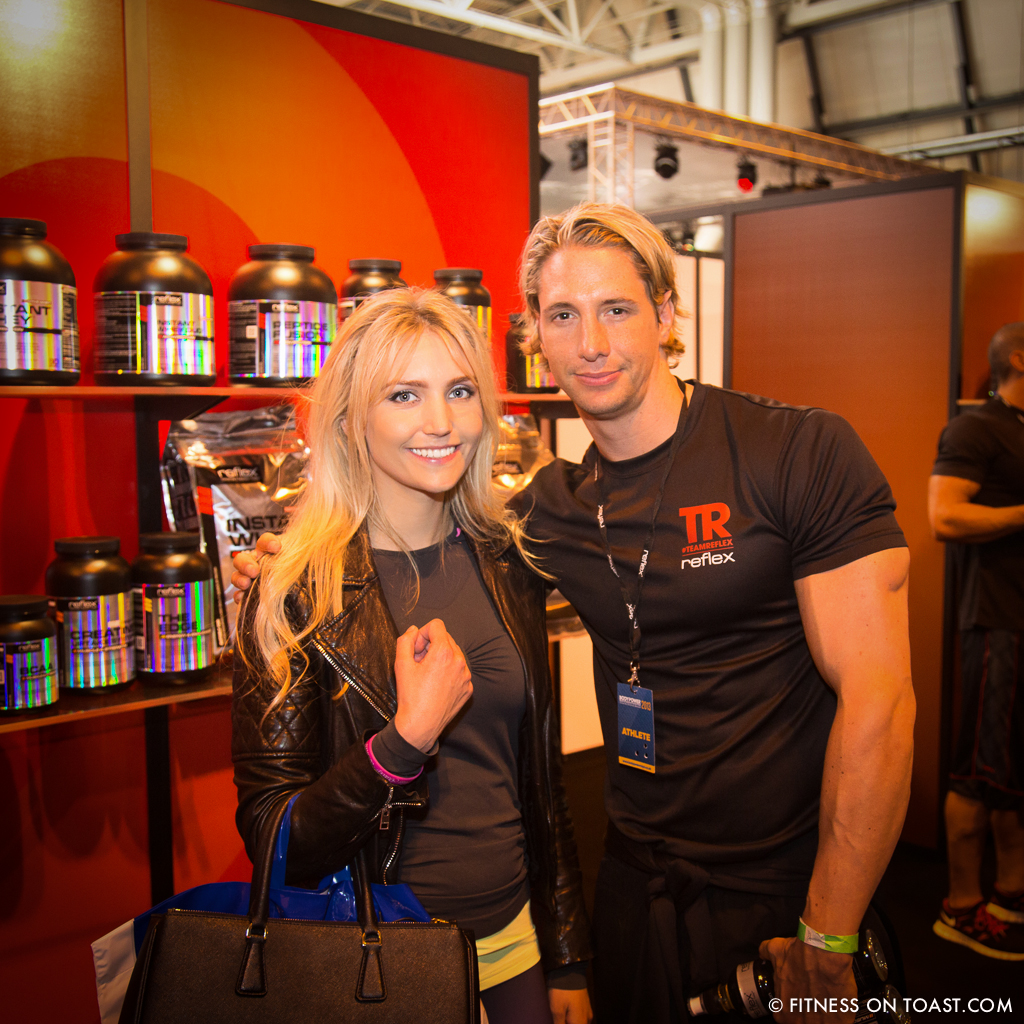 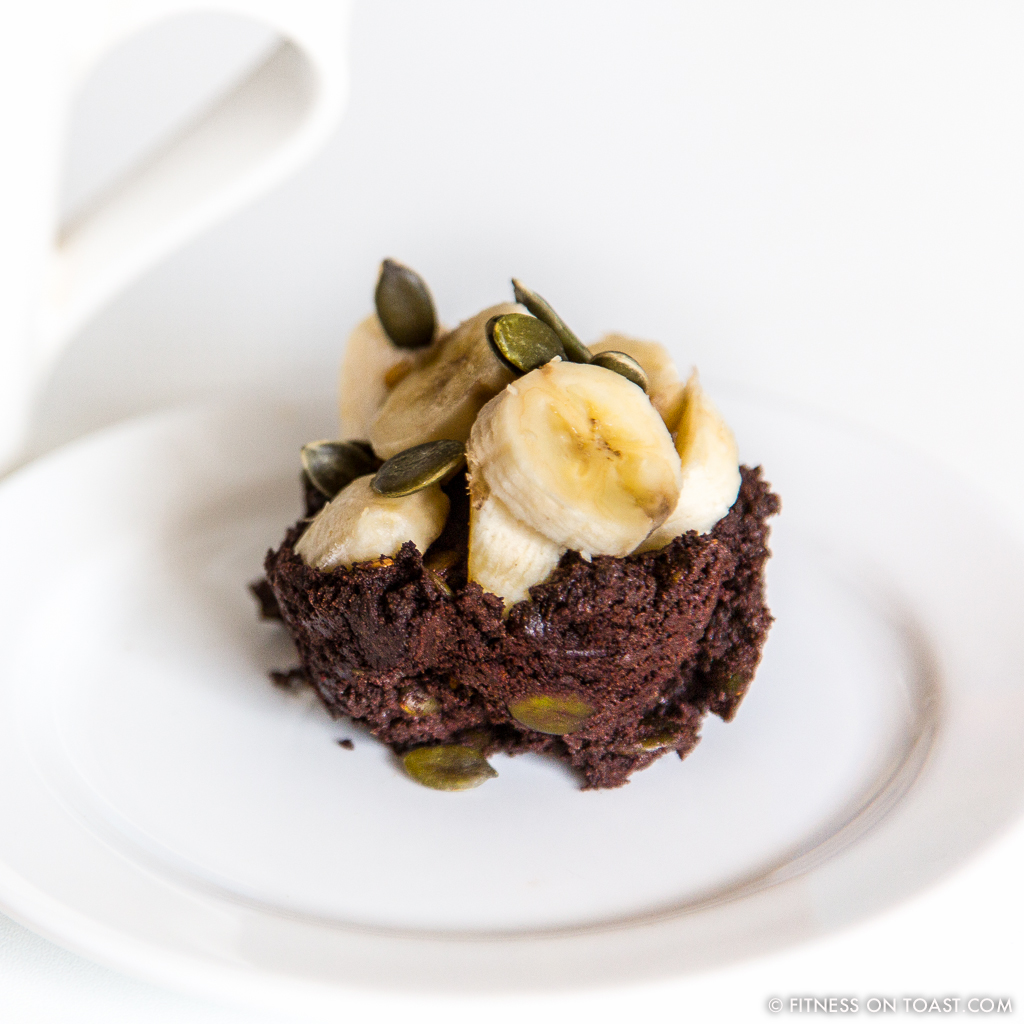 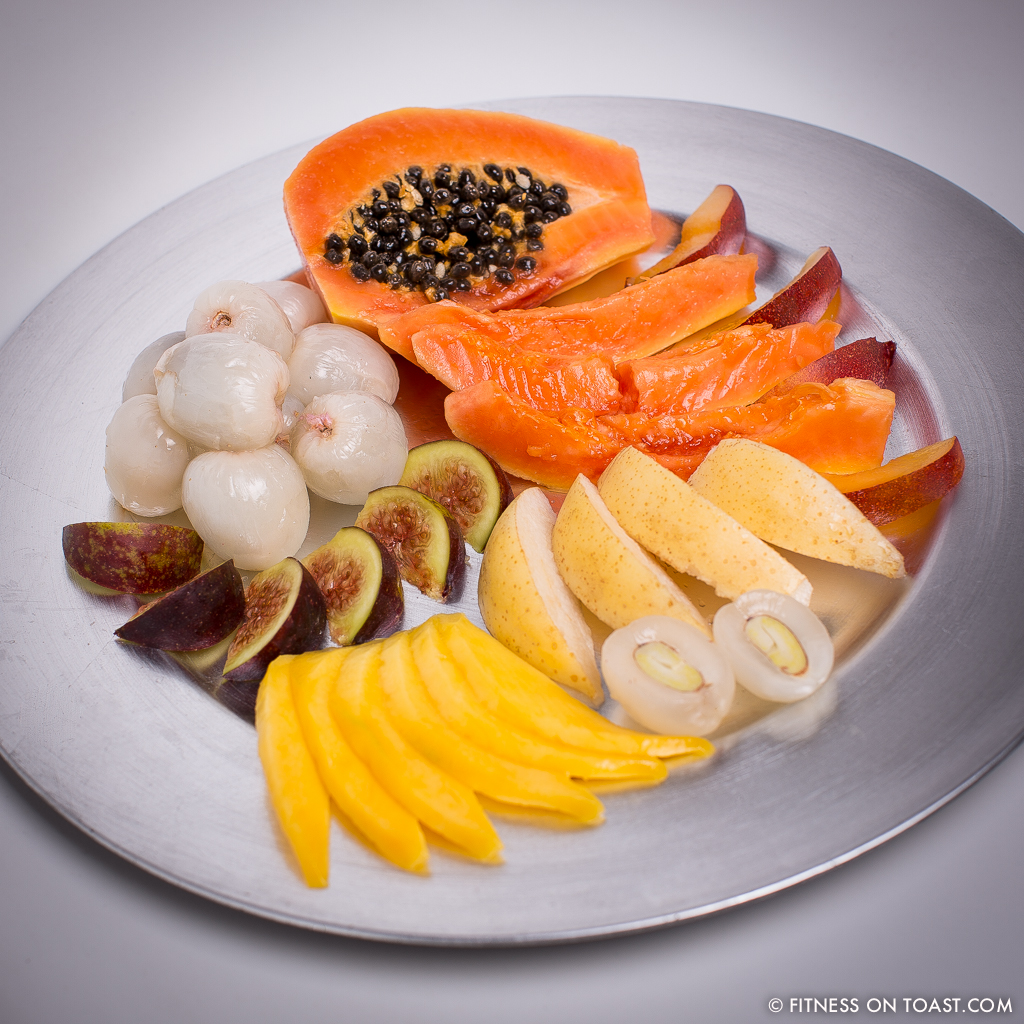