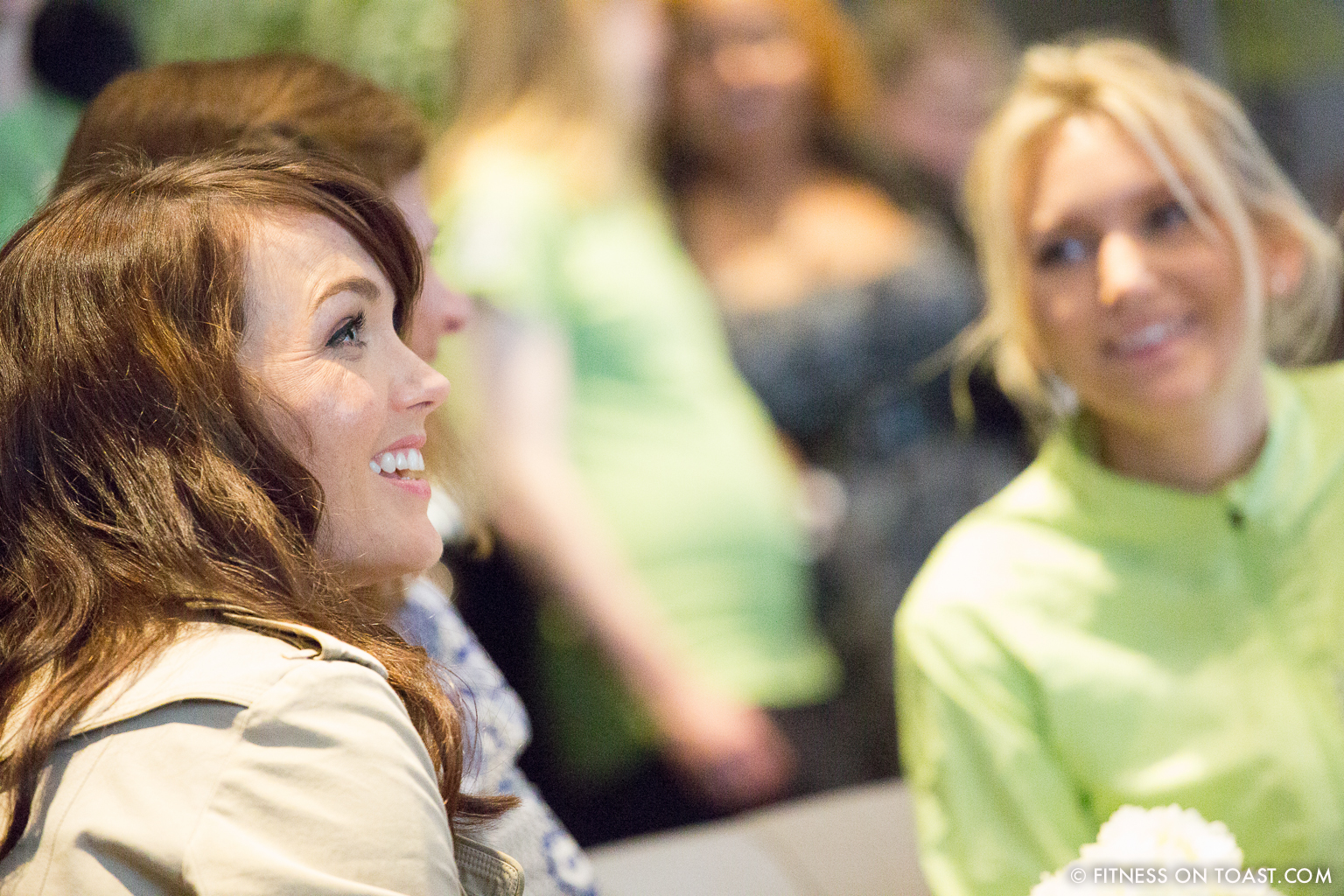 To continue my recent run-of-form around meeting Olympic Gold Medallists, I was extremely excited to grab a breakfast with Victoria Pendleton last week. For any of you who’ve recently been living under a soundproof rock for the past decade, she’s the talismanic British cyclist who won Gold in Beijing 2008 and London 2012 for her exploits in Sprint and Keirin respectively, along with 12 further shiny 24-carat discs from various other international championships! She is a decorated athlete in every sense, and I got the chance to pick her brains at the Macmillan Cycletta (to whom she is an Ambassador) press event hosted at London’s Rosewood Hotel; we chomped away on organic porridge & slurped healthy juices, whilst blissfully winding down in the Unlisted ‘Recovery Zone’. Also in attendance was Victoria’s upcoming ‘Breast Cancer Care Triathlon’ mock-nemesis, the other key ambassador for the Triathlon, Mel C of Spice Girls fame, who was just so charming in person! Click MORE to read our group interview with Victoria for a window into the mind of an elite Olympic mega-champion, and great all-round woman! 🙂 Faya x 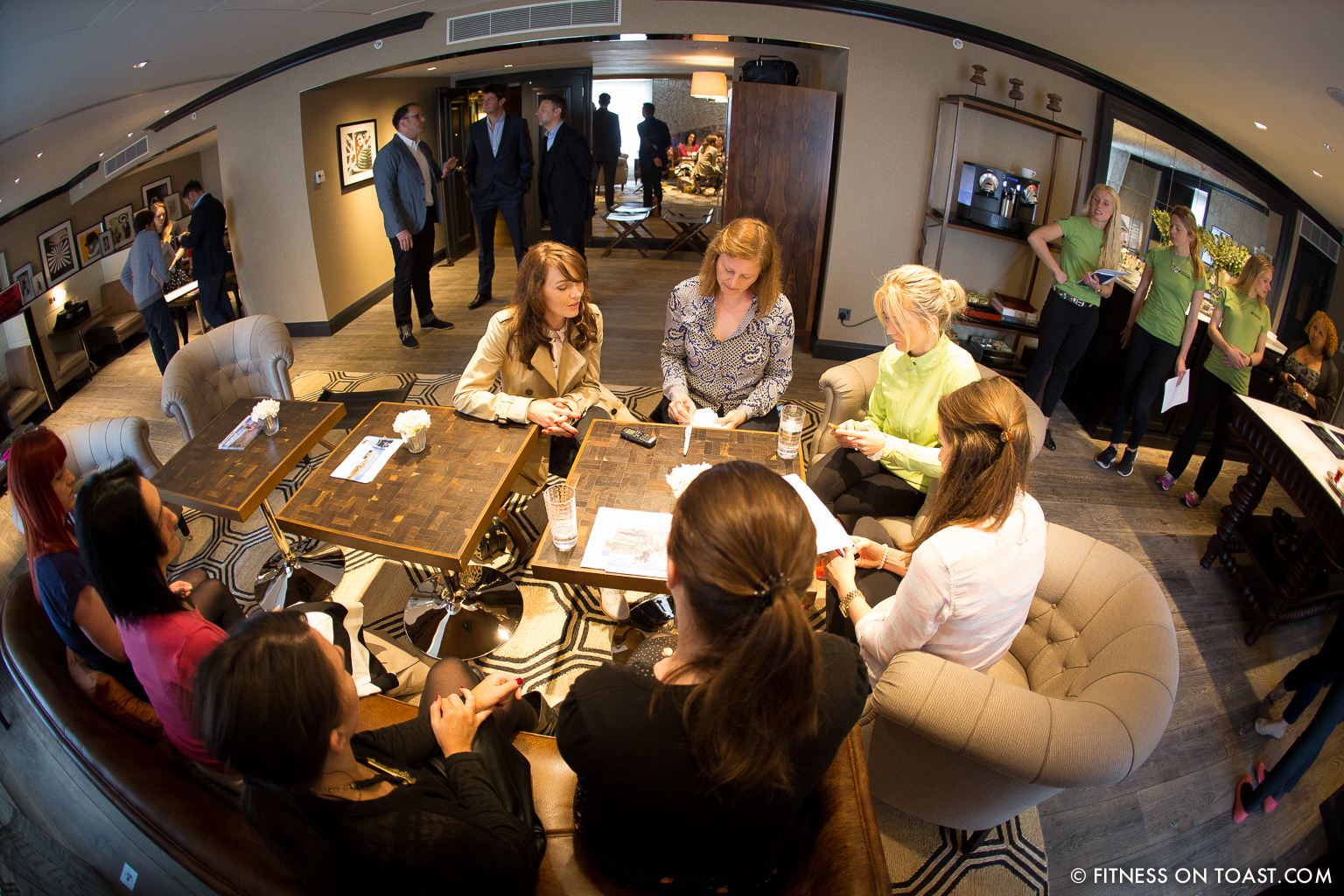 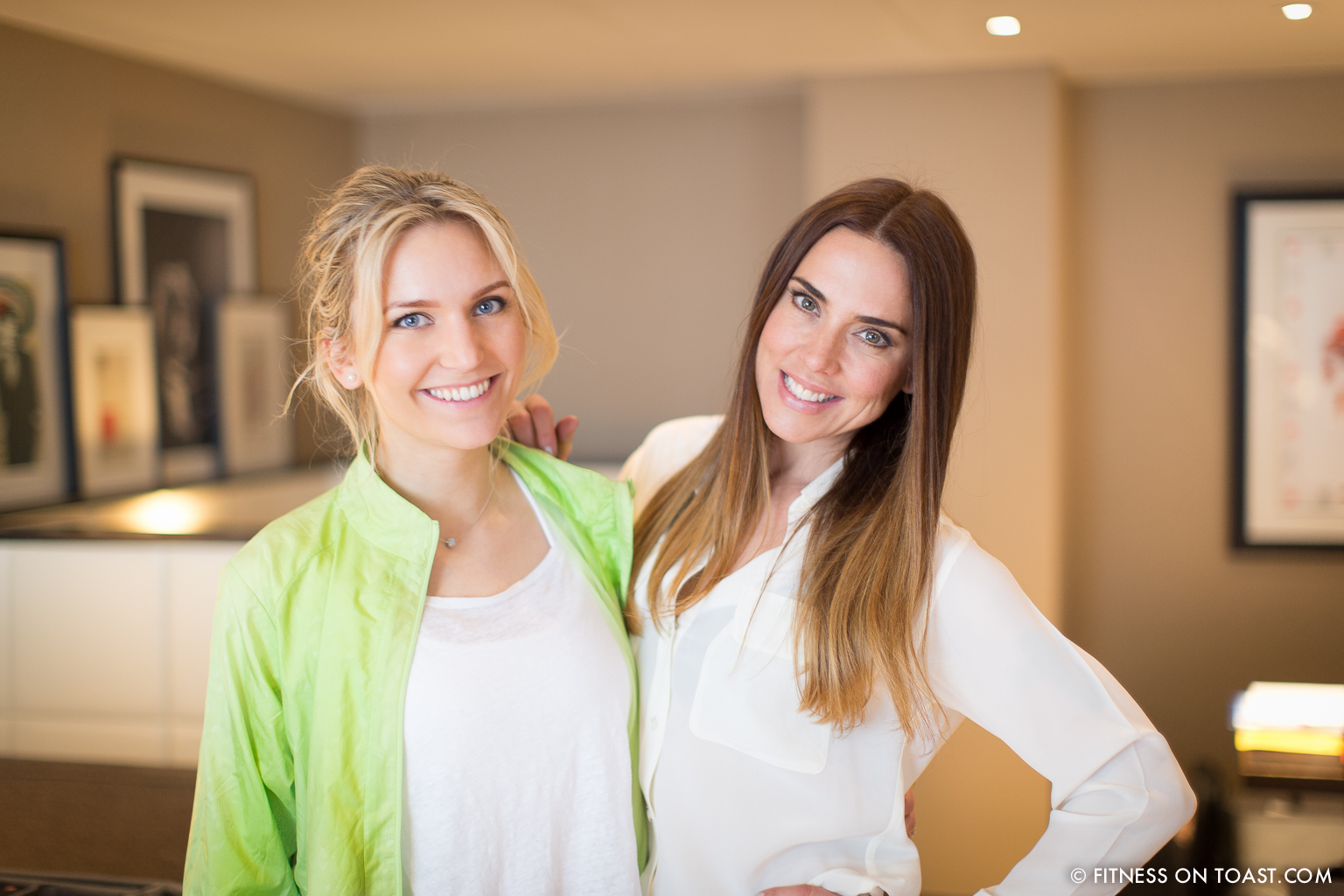 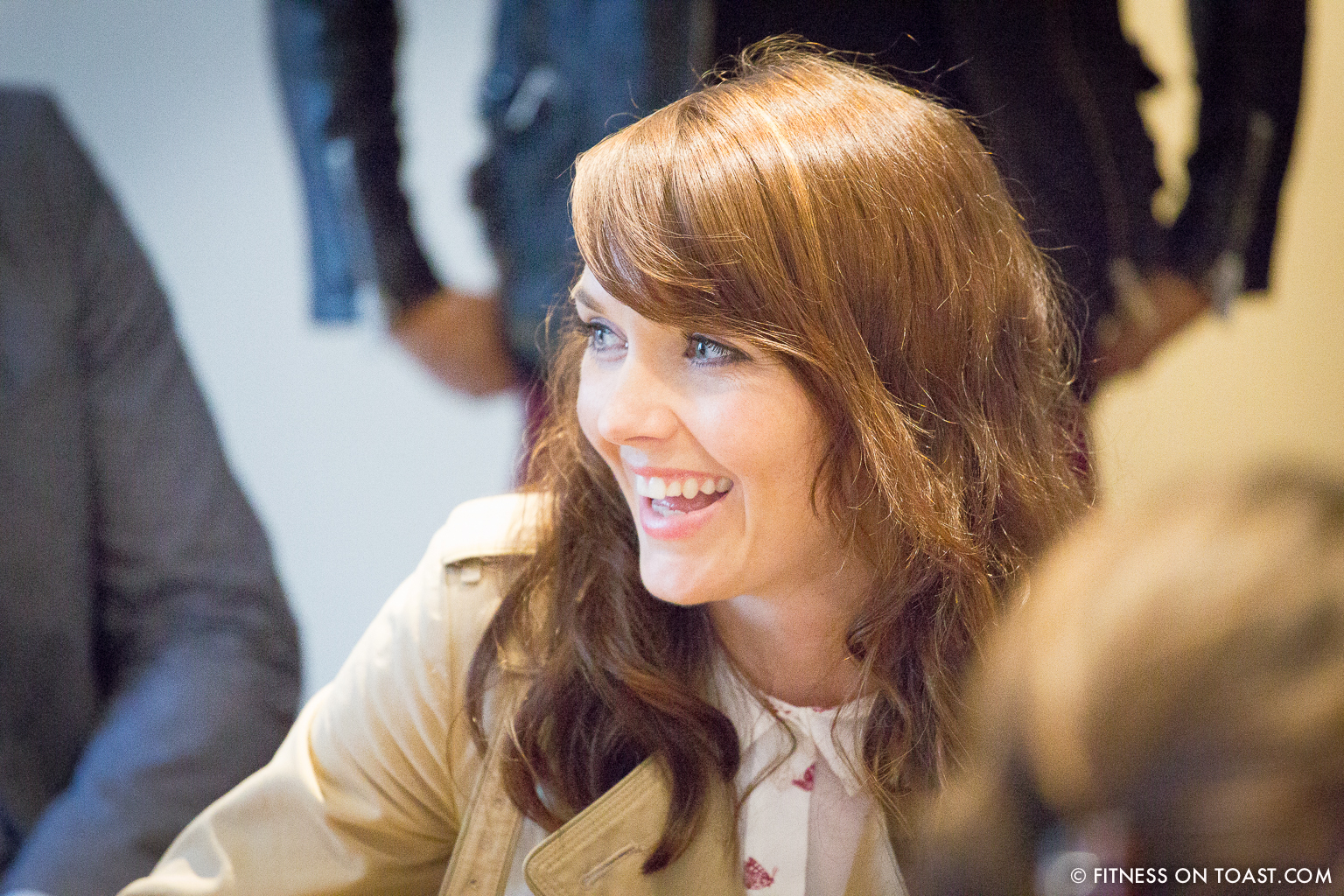 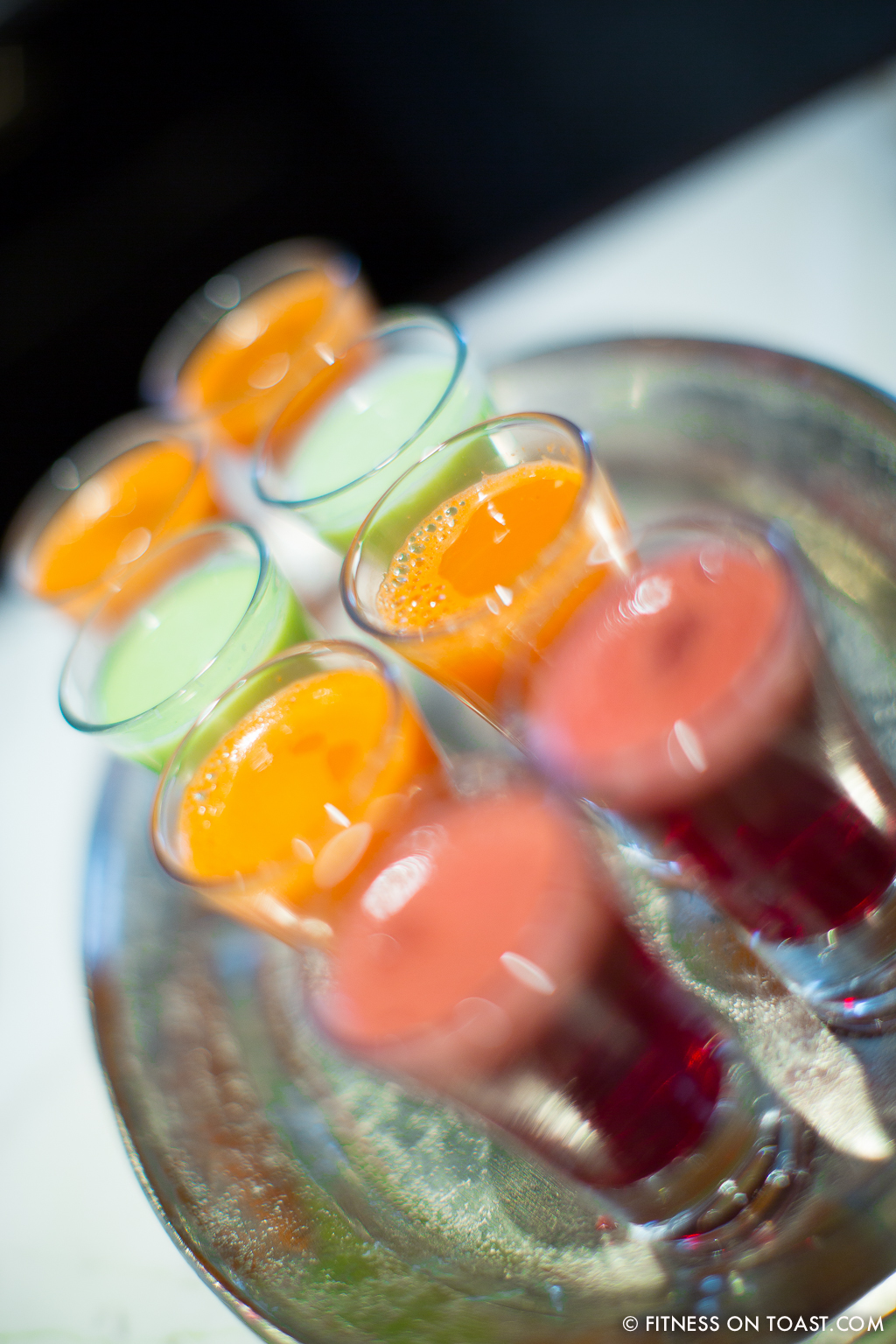 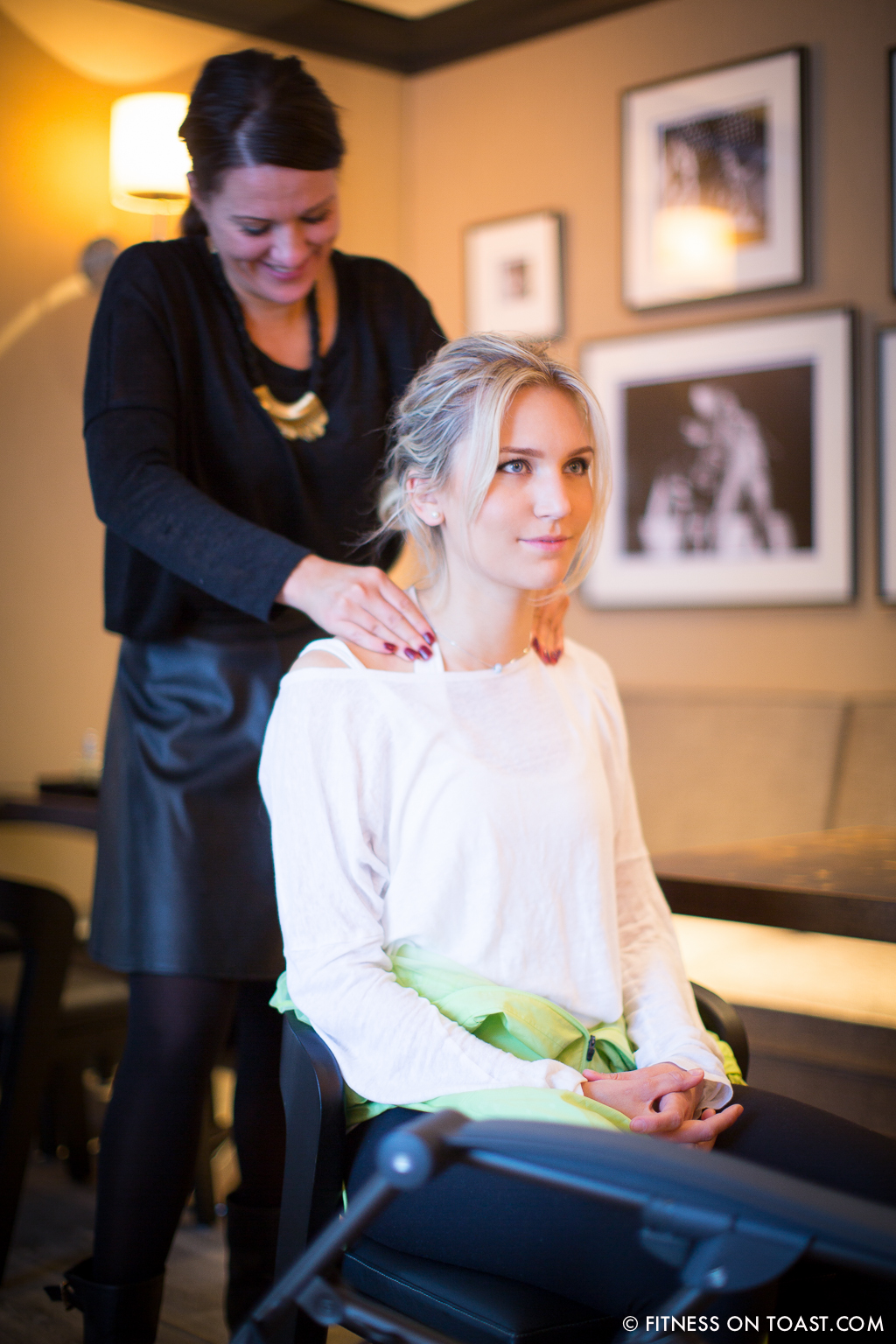 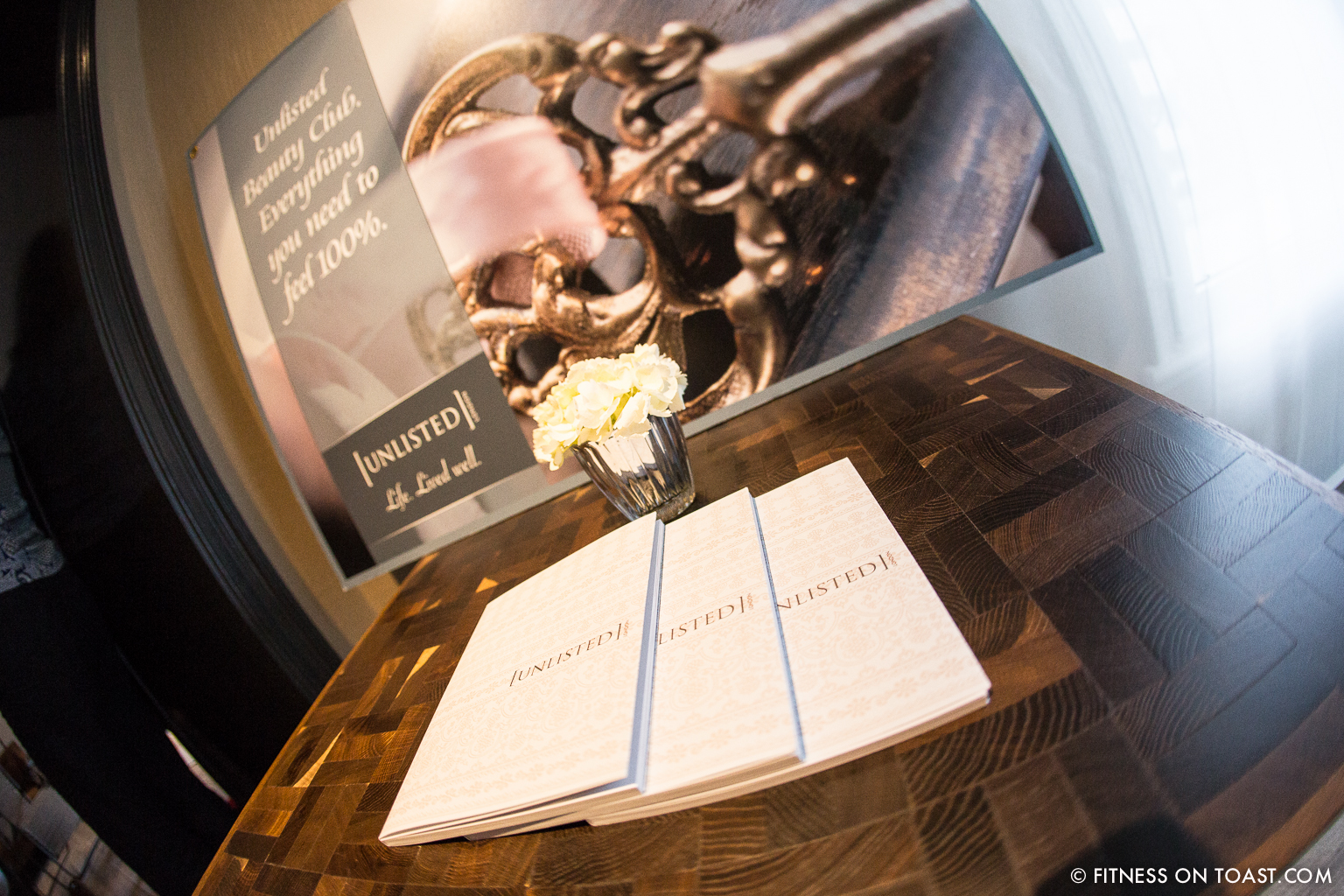 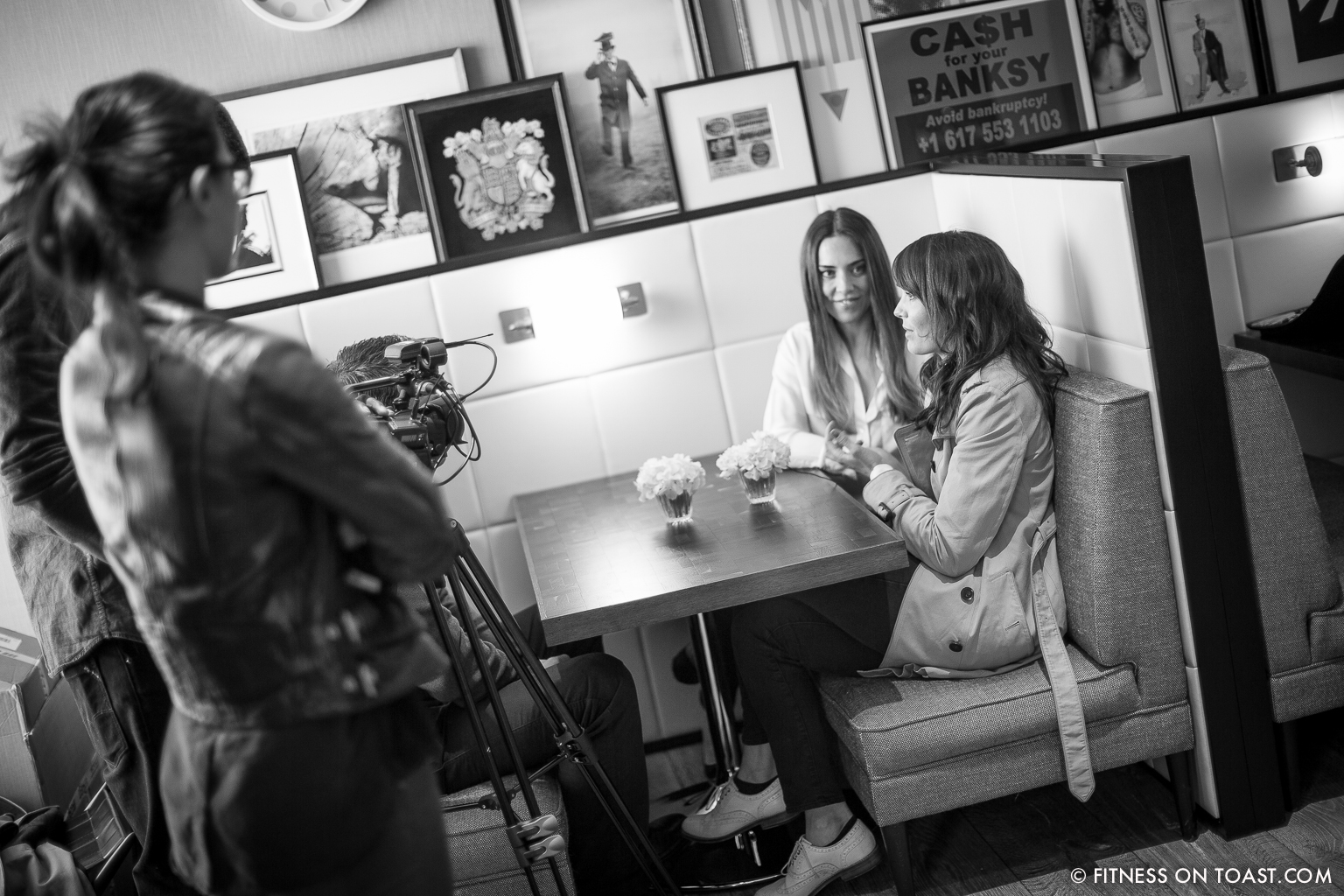 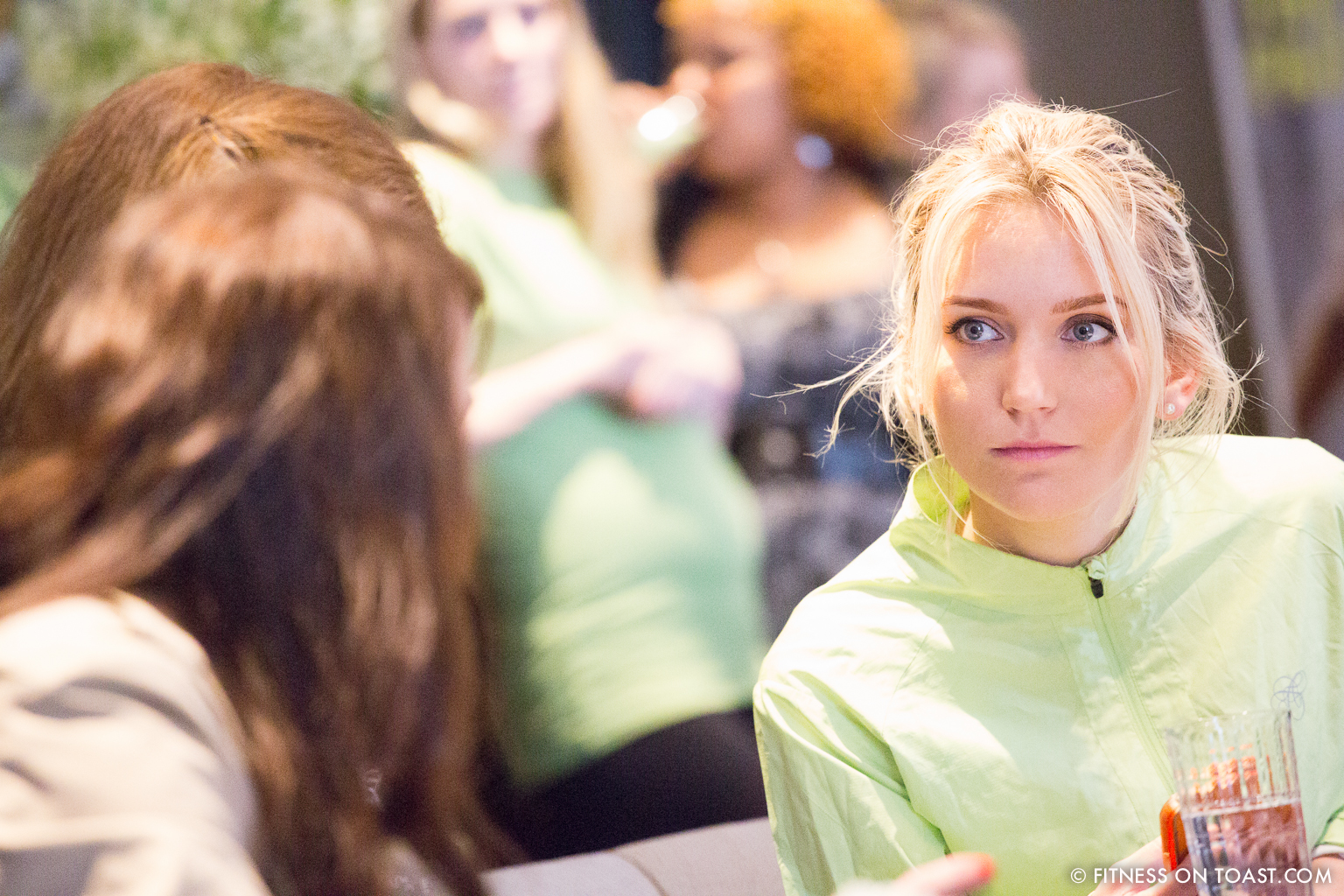 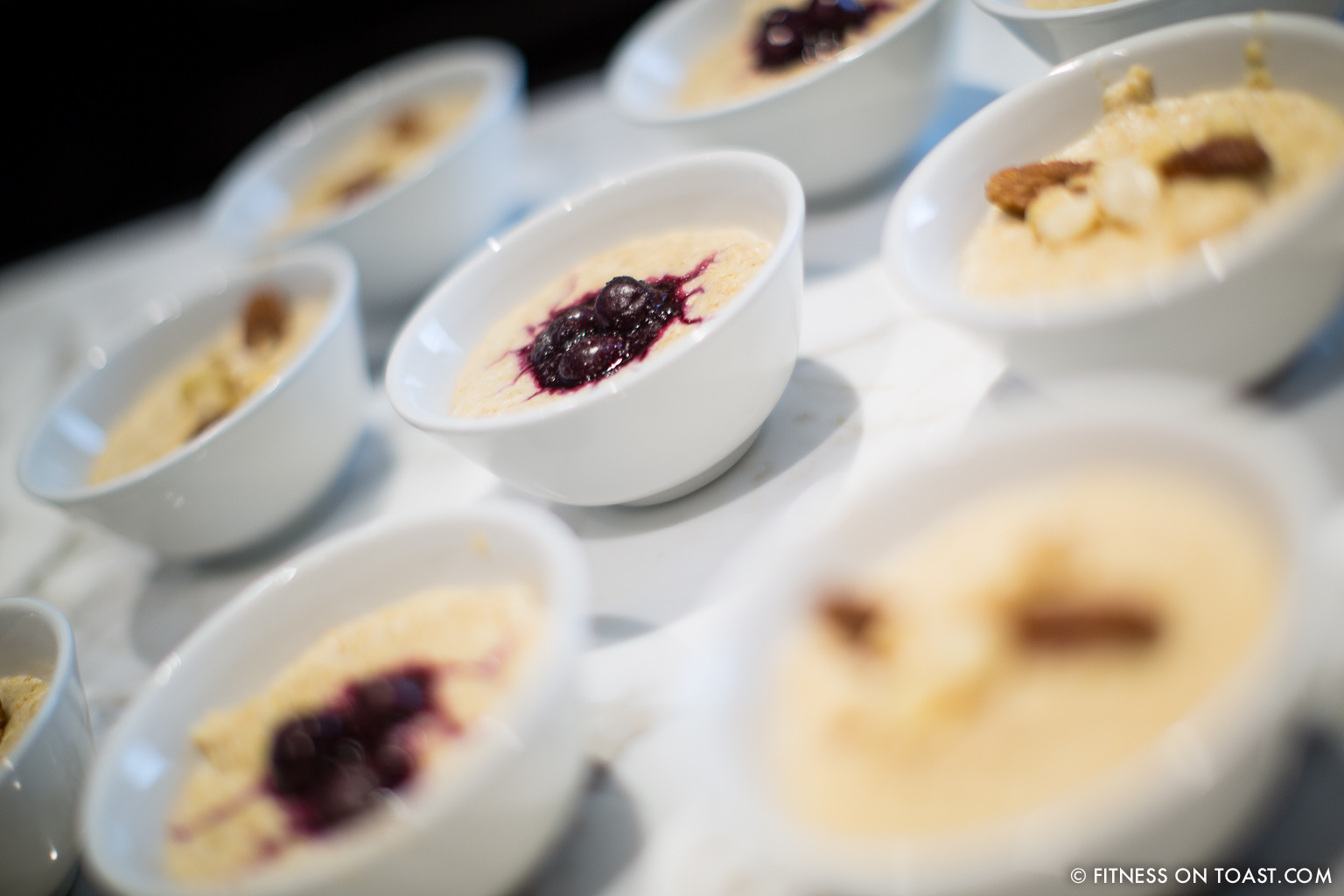 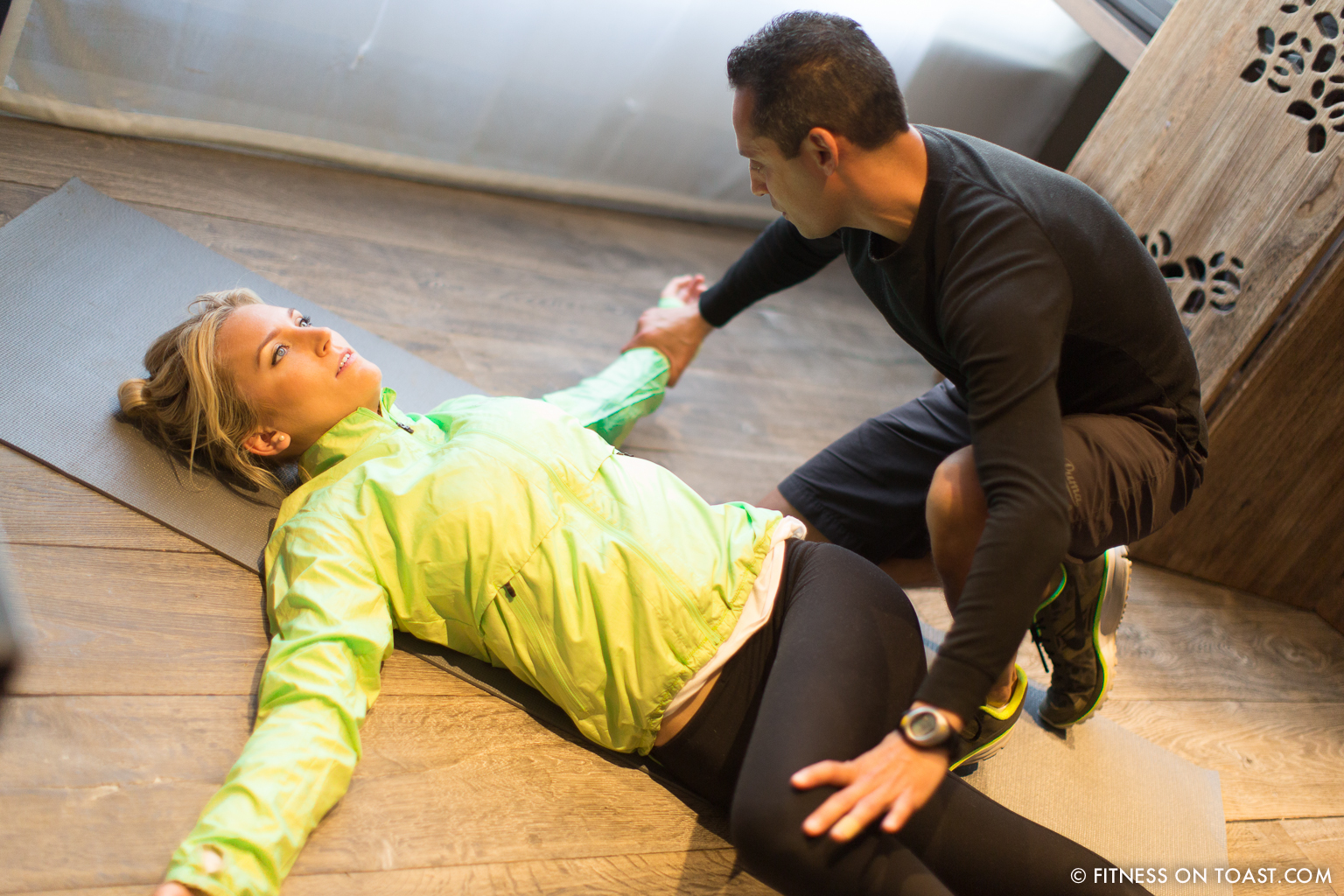 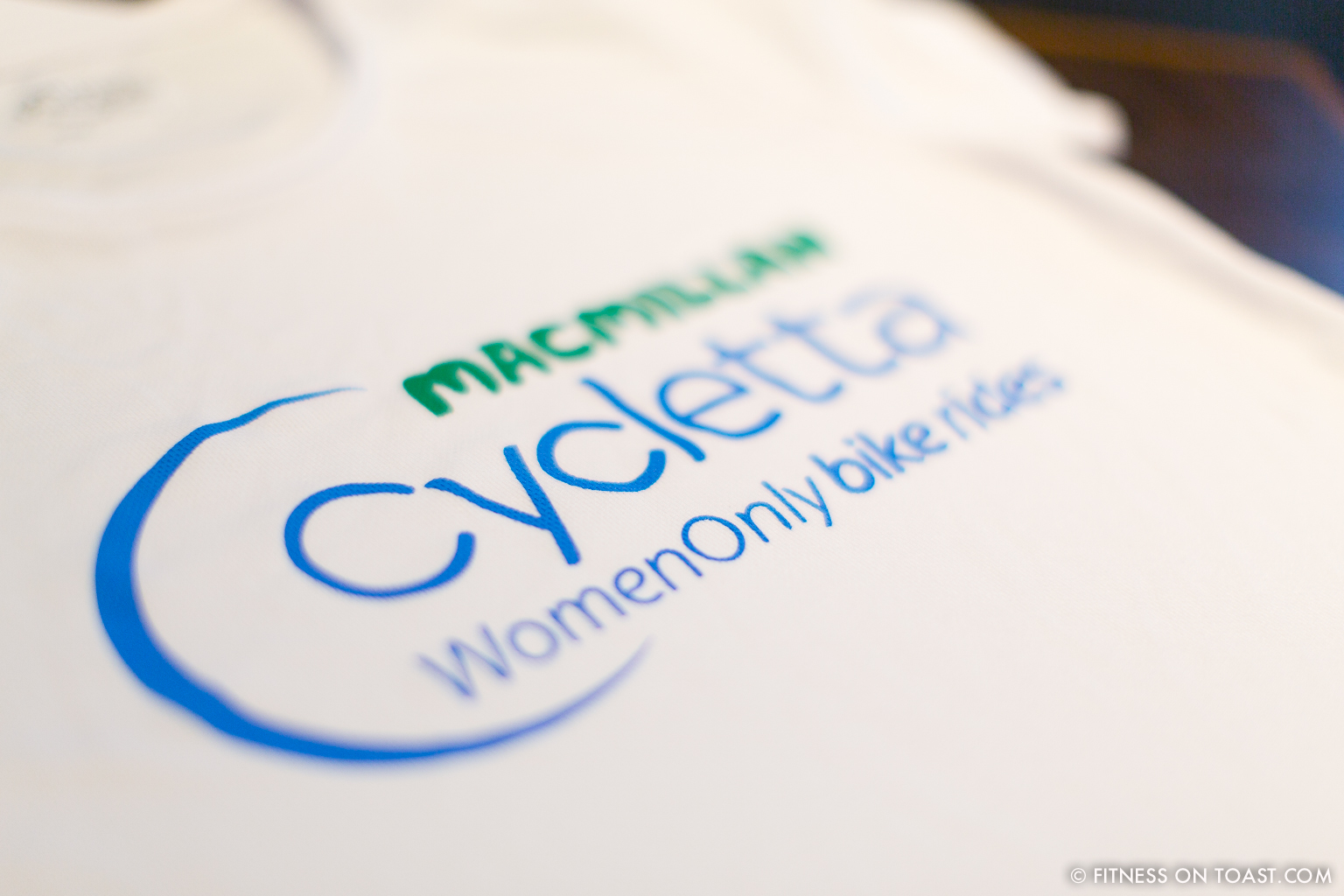 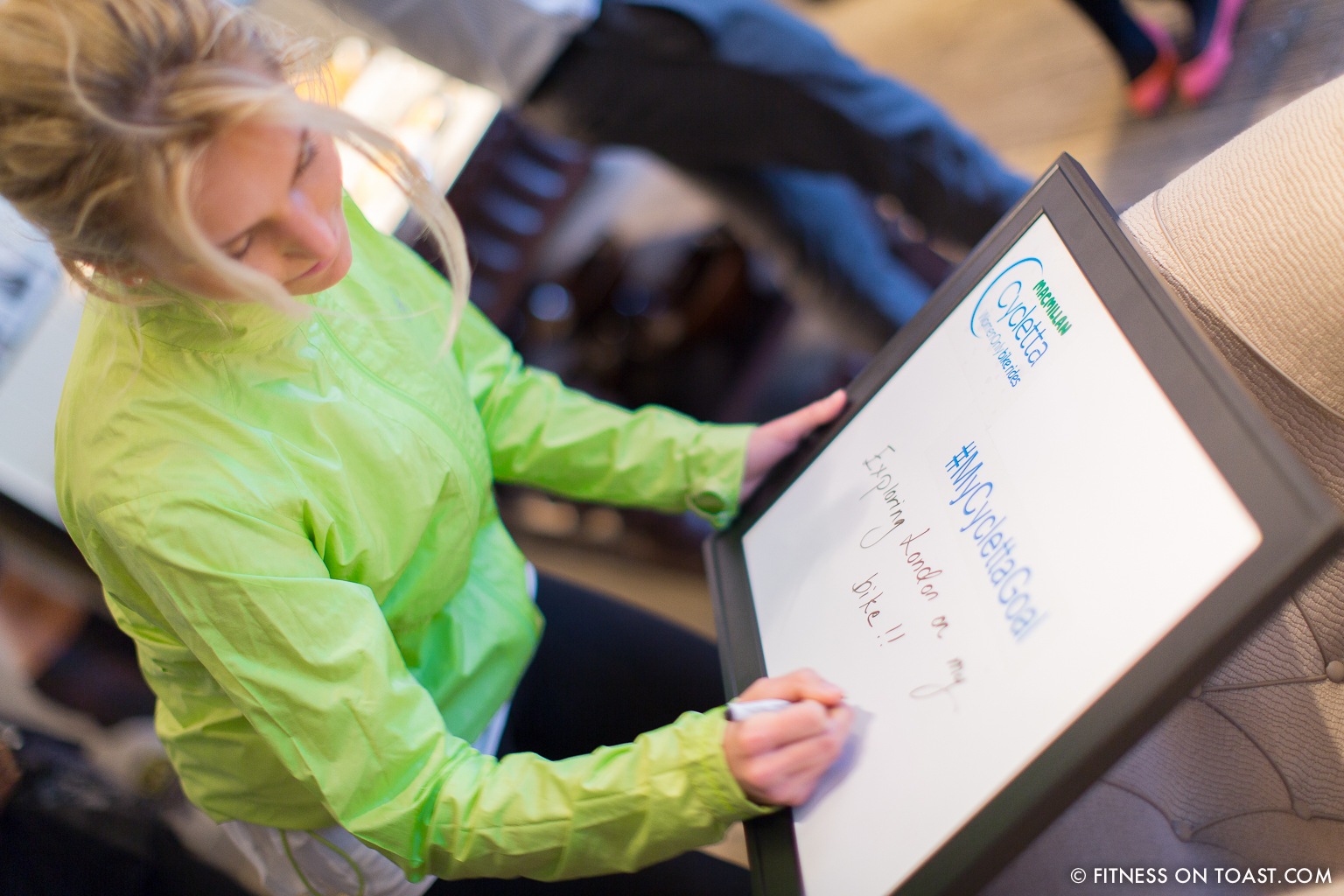 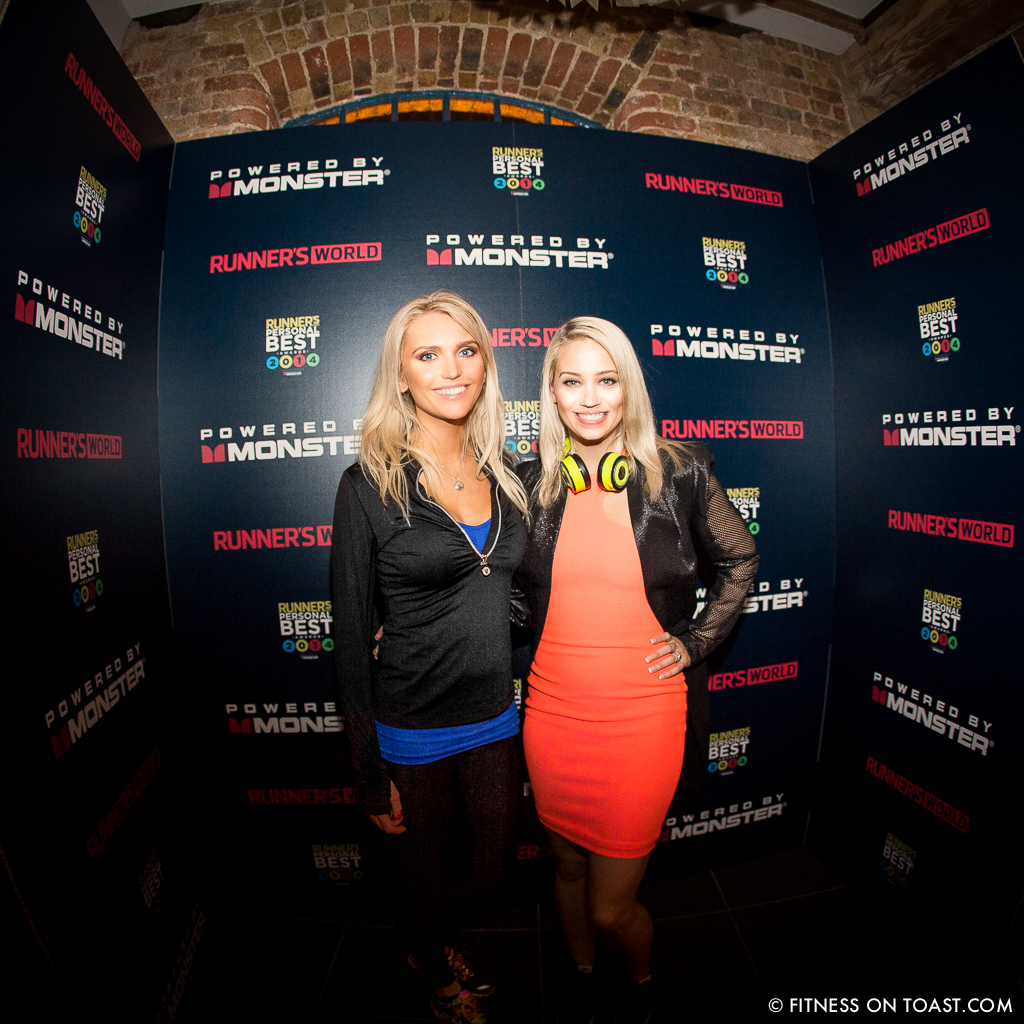 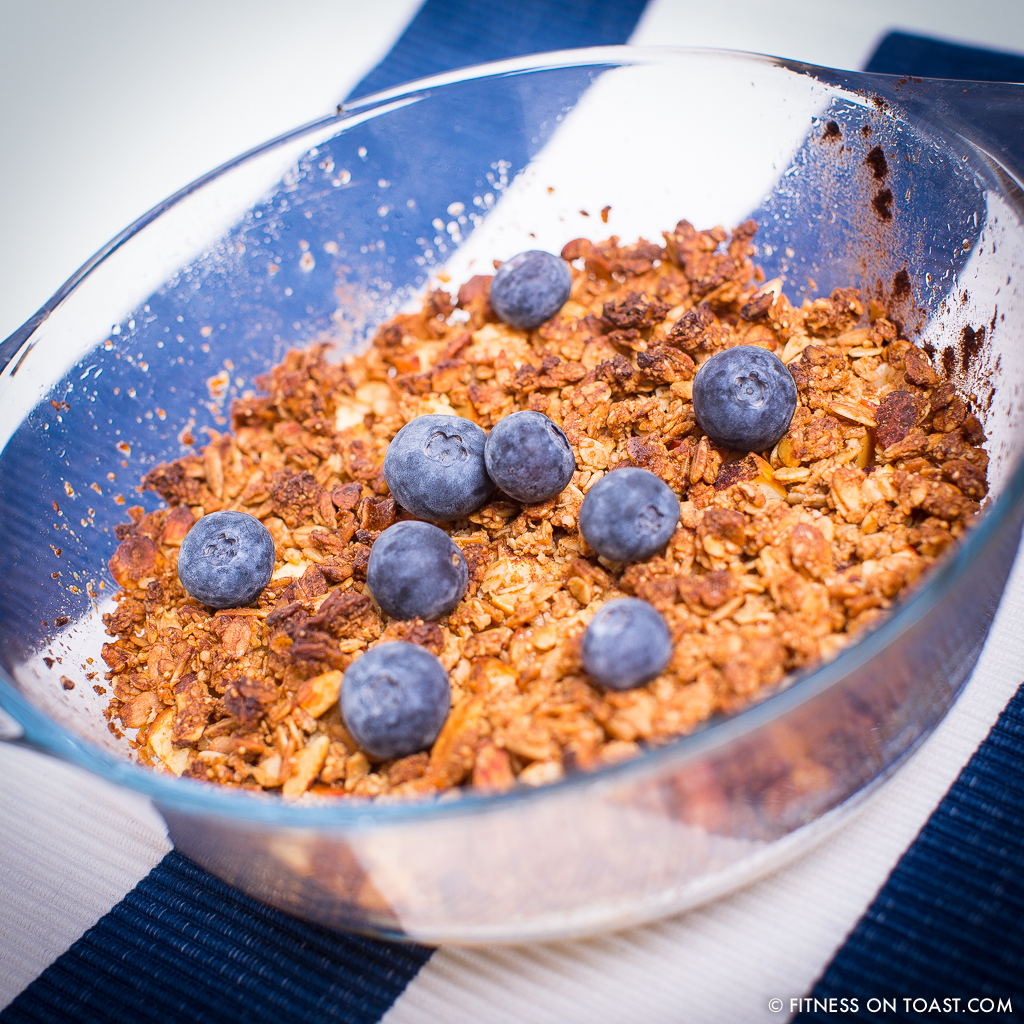 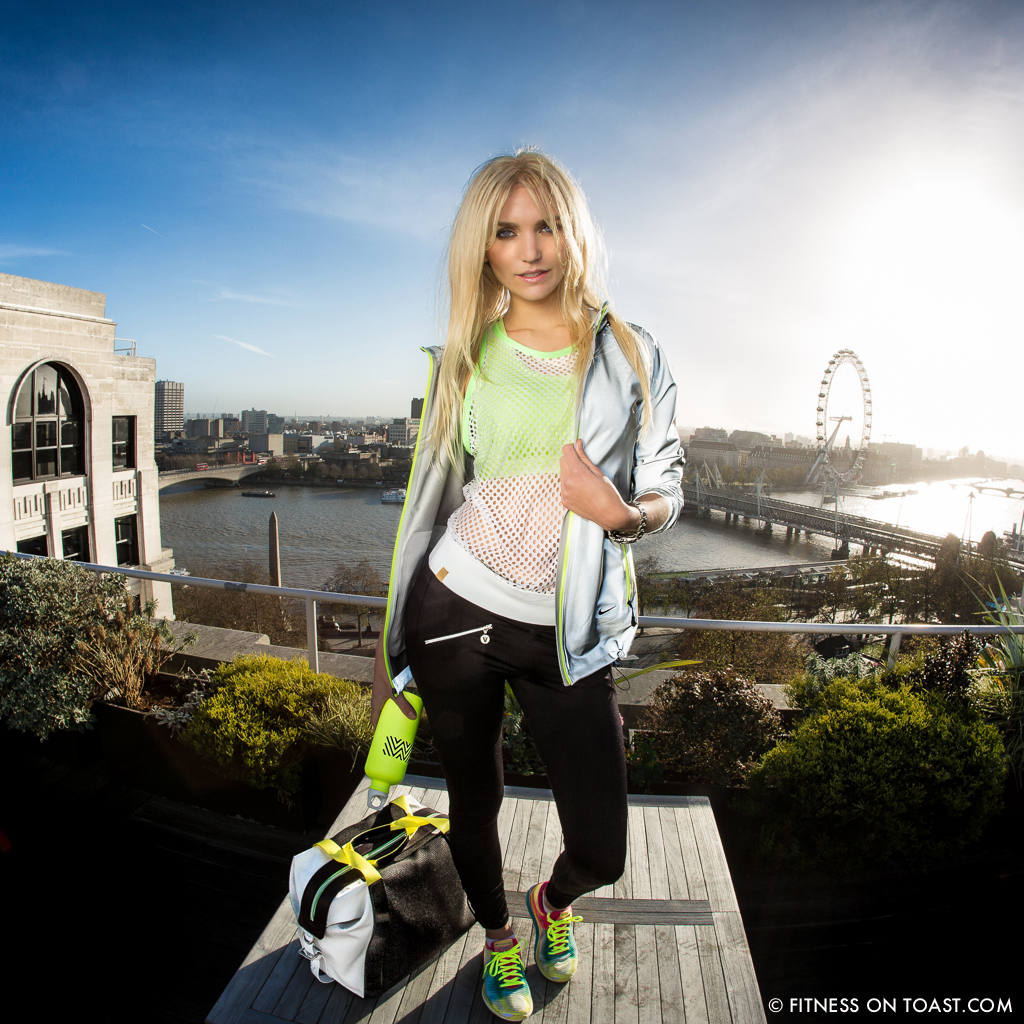